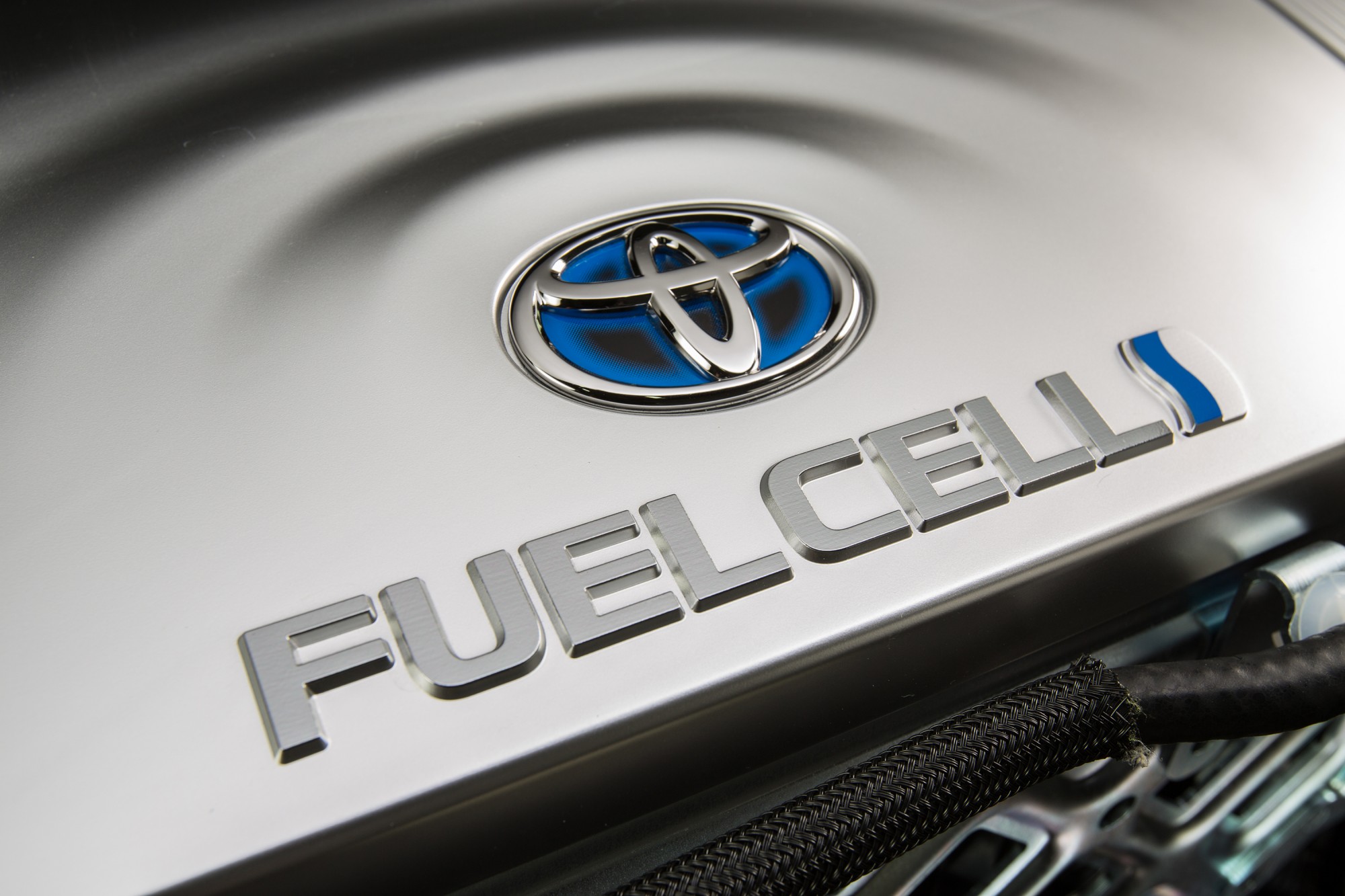 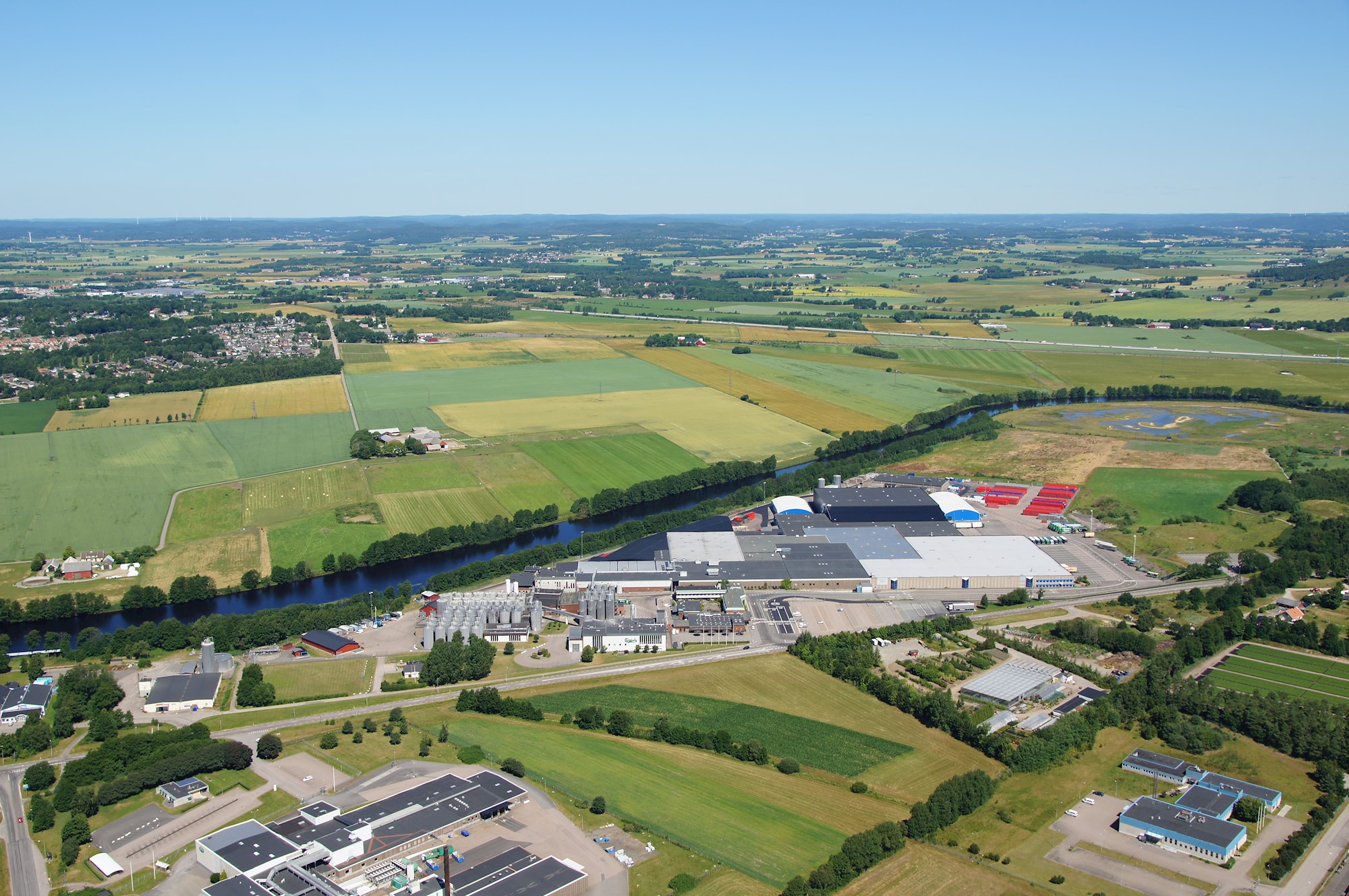 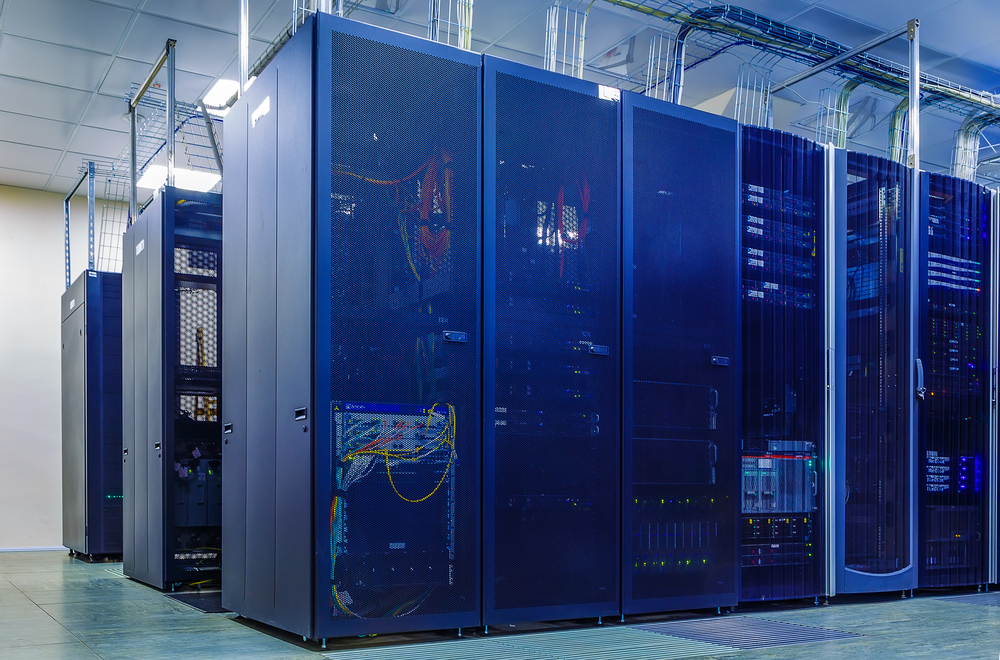 At a Seattle data center, Microsoft Corp. is piloting a new, advanced energy project in which it has connected natural gas pipelines to racks that are fully powered by integrated fuel cells instead of traditional electrical gear.
More 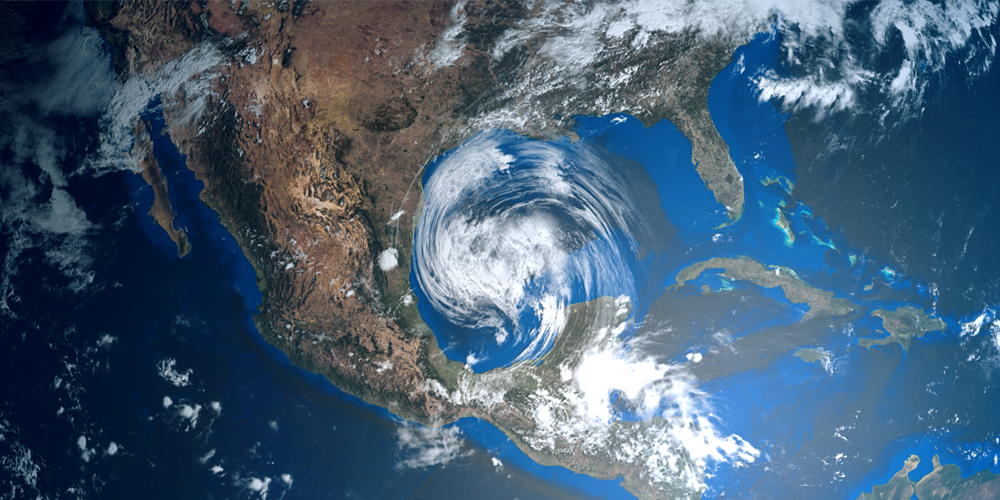 Aside from the devastating impact of Hurricane Harvey, the storm has also had an impact on the energy market. This column, presented by Constellation, explains why energy buyers should be thoughtful about their strategy and how to best protect their business from weather-related market volatility.
More
First 1 2 3 4 5 6 7 8 [9] 10 11 12 13 14 15 16 17 18 19 20 ... Last