Nevada Gov. Brian Sandoval has begun the formation of a committee tasked with creating a framework for deregulating the state's electricity market.
More

Part of a broader initiative to modernize its global headquarters in New York City, Citigroup has incorporated a series of smart energy features into the redesign of its building in Tribeca, including the installation of an ice storage plant.
More 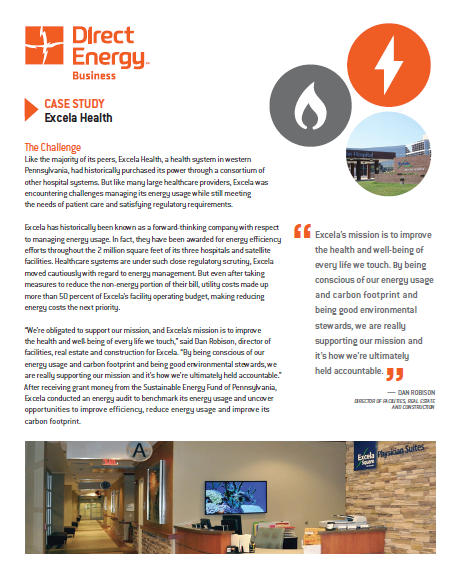