Vail Resorts announced July 25 its commitment to energy reduction and renewable energy powering of its operations as part of its "Epic Promise for a Zero Footprint" program.
More

This column, presented by Edison Energy, discusses the changing role of energy management at commercial and industrial companies and explores solutions for adaptation.
More 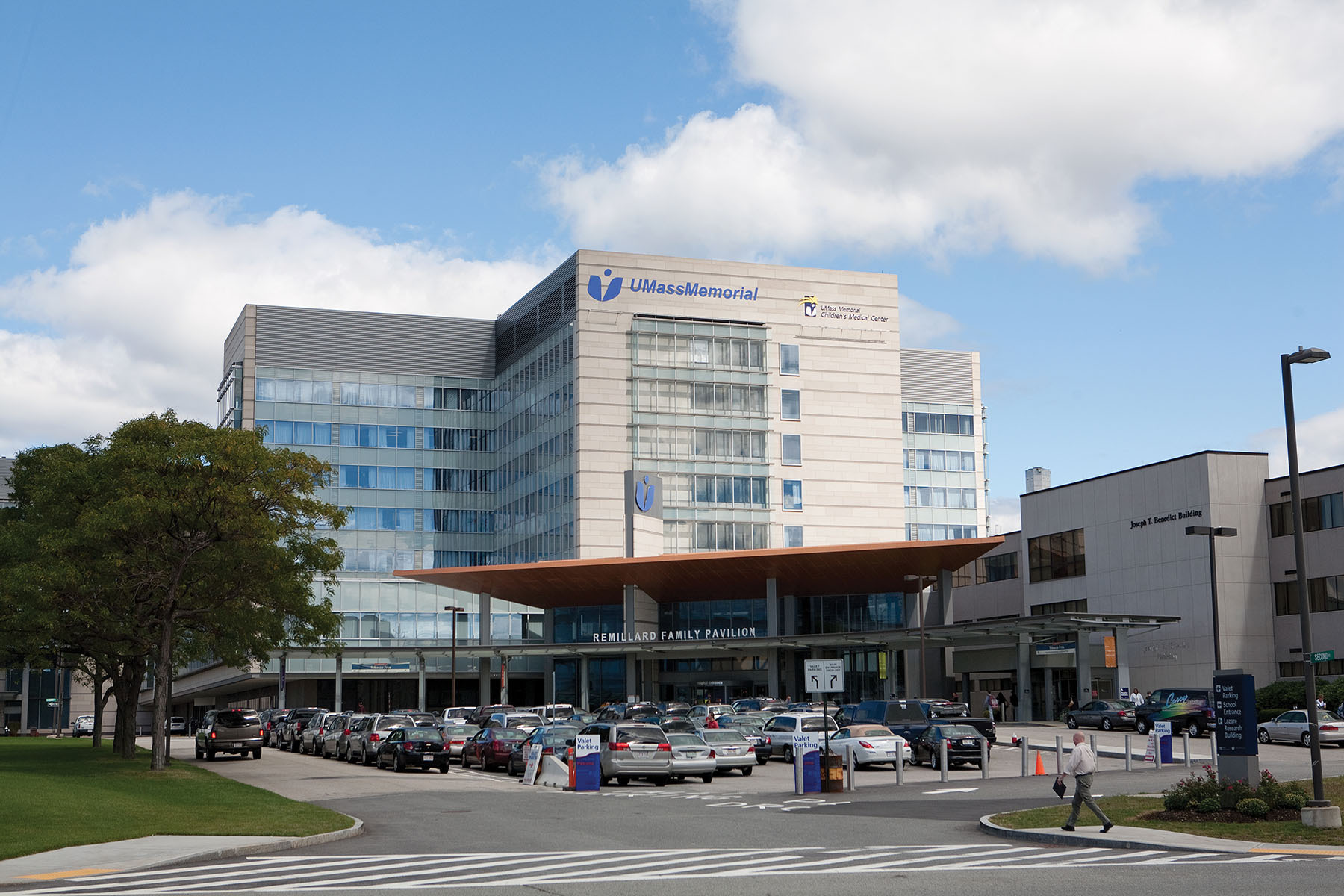 UMass Memorial is expected to save almost 2 million kilowatt hours of electric energy in the project's first year, and over the course of the 10-year contract, it is anticipated to generate $5 million in energy savings and operational cost savings.
More