Following the success of the 2017 Renewable Energy Sourcing Forum, Smart Energy Decisions is producing two editions of the Forum in 2018. The Spring edition will take place June 18-20 at the Rancho Bernardo Inn in San Diego.
More

Every Saturday, we'll bring you five of the most interesting — or quirky; it is the weekend after all — energy stories from around the web that you may have missed this week. This weekend's reads:
More

A part of his annual State of the State presentation, New York Gov. Andrew Cuomo revealed a comprehensive and ambitious energy plan the calls for the development of at least 1.5 GW of energy storage and 800 MW of offshore wind.
More 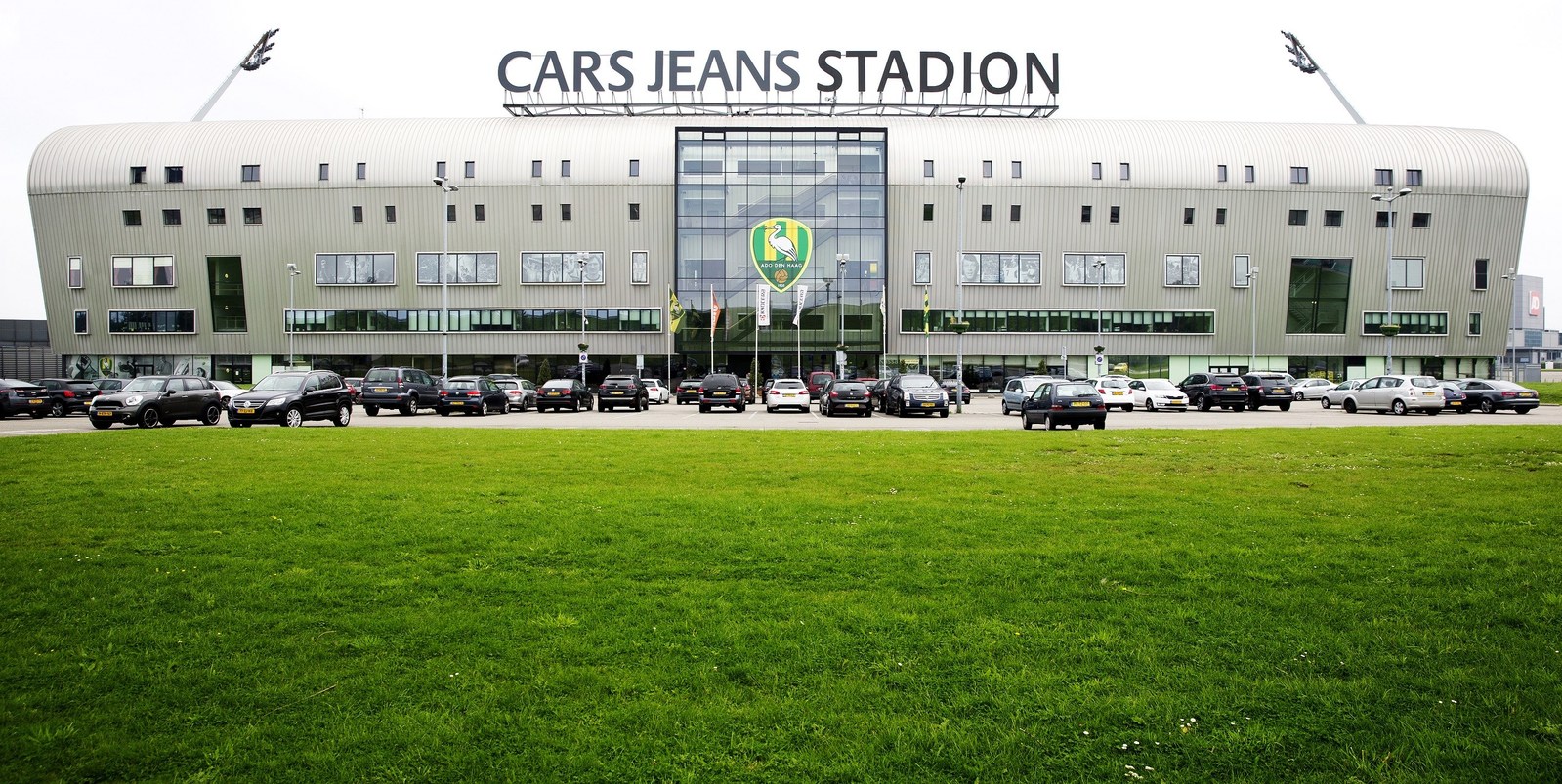 A sports stadium in the Netherlands has embarked on an energy infrastructure project that will allow visitors to charge their electric vehicles with power generated from onsite solar panels.
More

In a move aimed at providing options for corporate and industrial companies that want to offer workplace charging, EDF Renewable Energy and Toyota Tsusho have closed on a Series A investment in San-Diego based Nuvve Corp., a startup focused on vehicle-to-grid solutions.
More 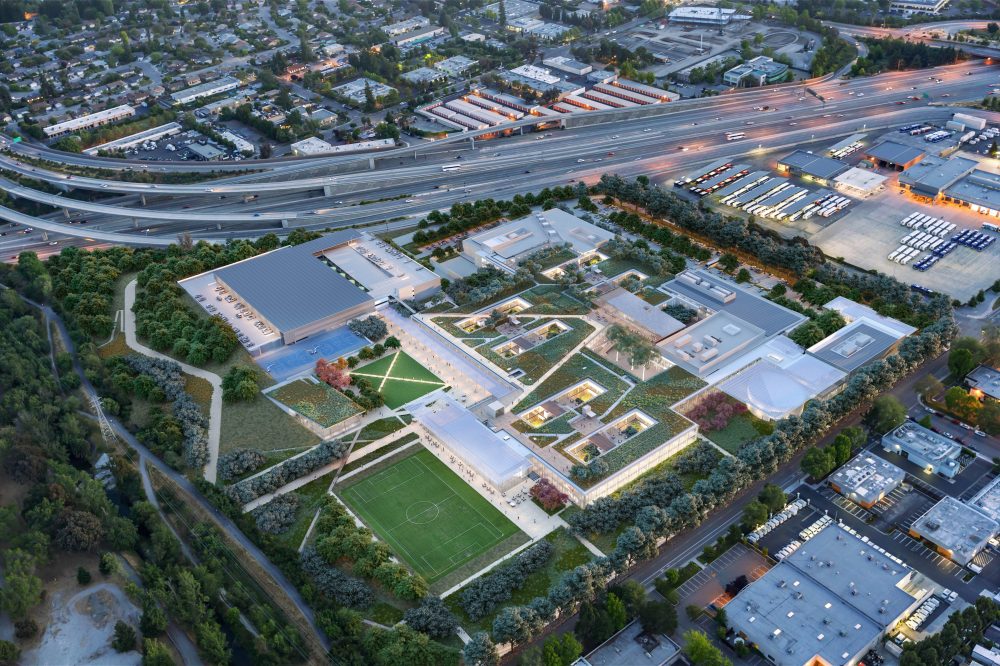