Within the C&I sector, the industrial buildings segment is expected to deploy the largest about of cumulative new capacity — an estimated 9.3 GW — over the next decade.
More

Energy storage is beginning to make serious inroads, particularly at the utility-scale level, according to a new report by GTM Research.
More 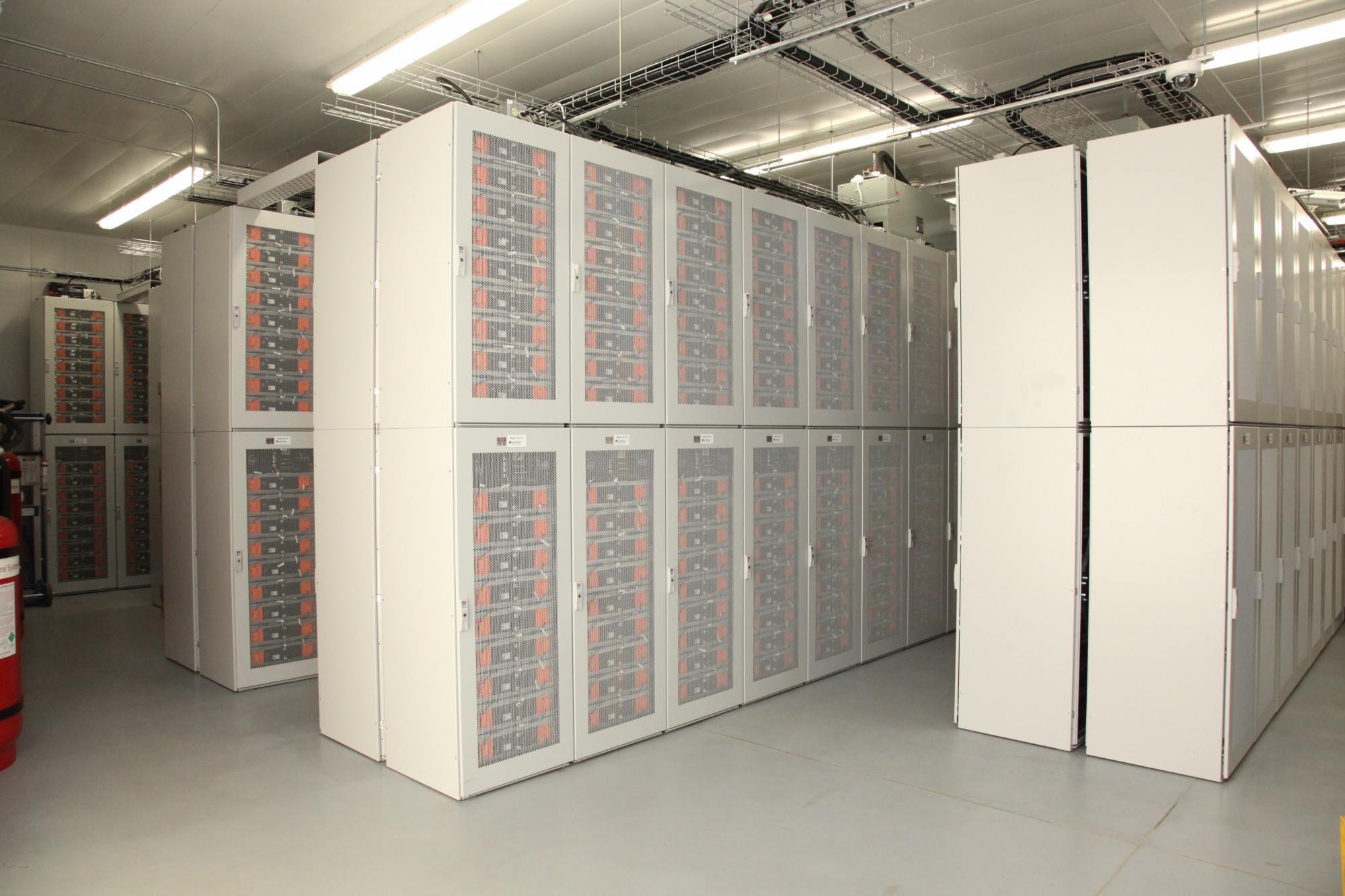 Lithium-ion Batteries will be used for a first-of-its-kind solar array and energy storage system to be built for Kauai Island Utility Cooperative.
More

Energy efficiency in existing buildings must be addressed; here’s how

Large U.S. commercial buildings address 2% per year of the net present value-positive investments in efficiency available to them, according to the Rocky Mountain Institute.
More