In an effort to reduce operating costs related to refrigeration and improve resilience across its portfolio of stores, Wal-Mart is conducting a field demonstration of an ice-based energy storage system in San Diego.
More 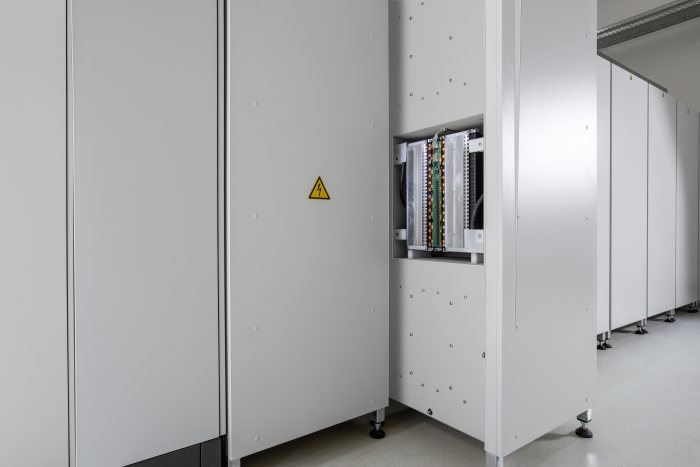 Mercedes-Benz, through a newly established company Mercedes-Benz Energy North America LLC, has entered the energy storage market with its own brand of stationary energy systems.
More 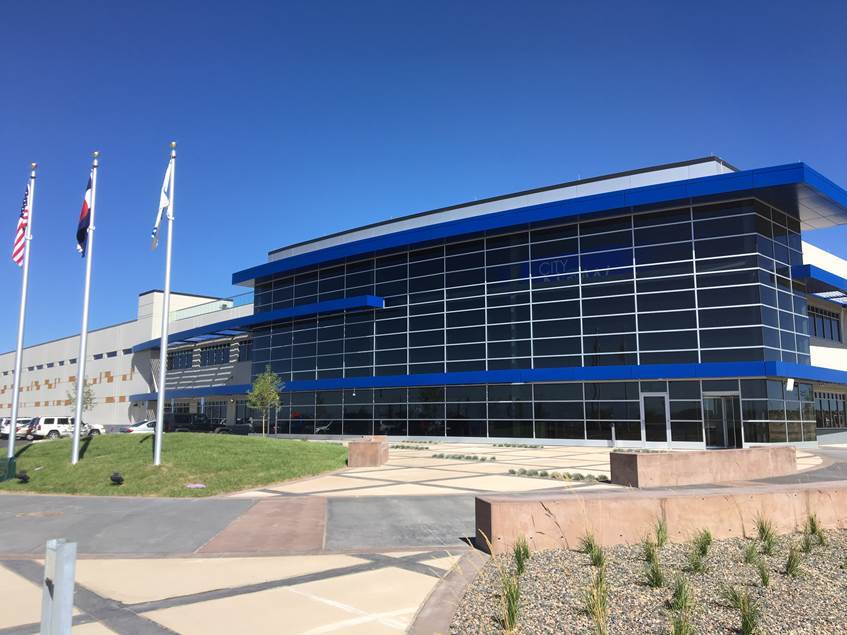 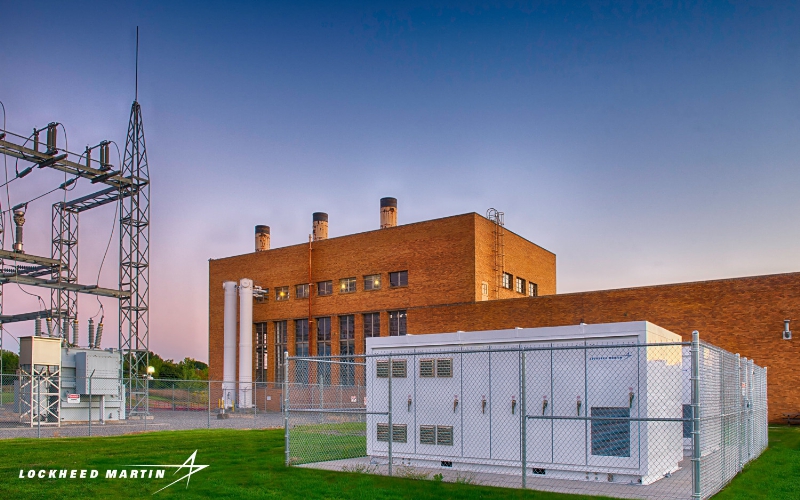