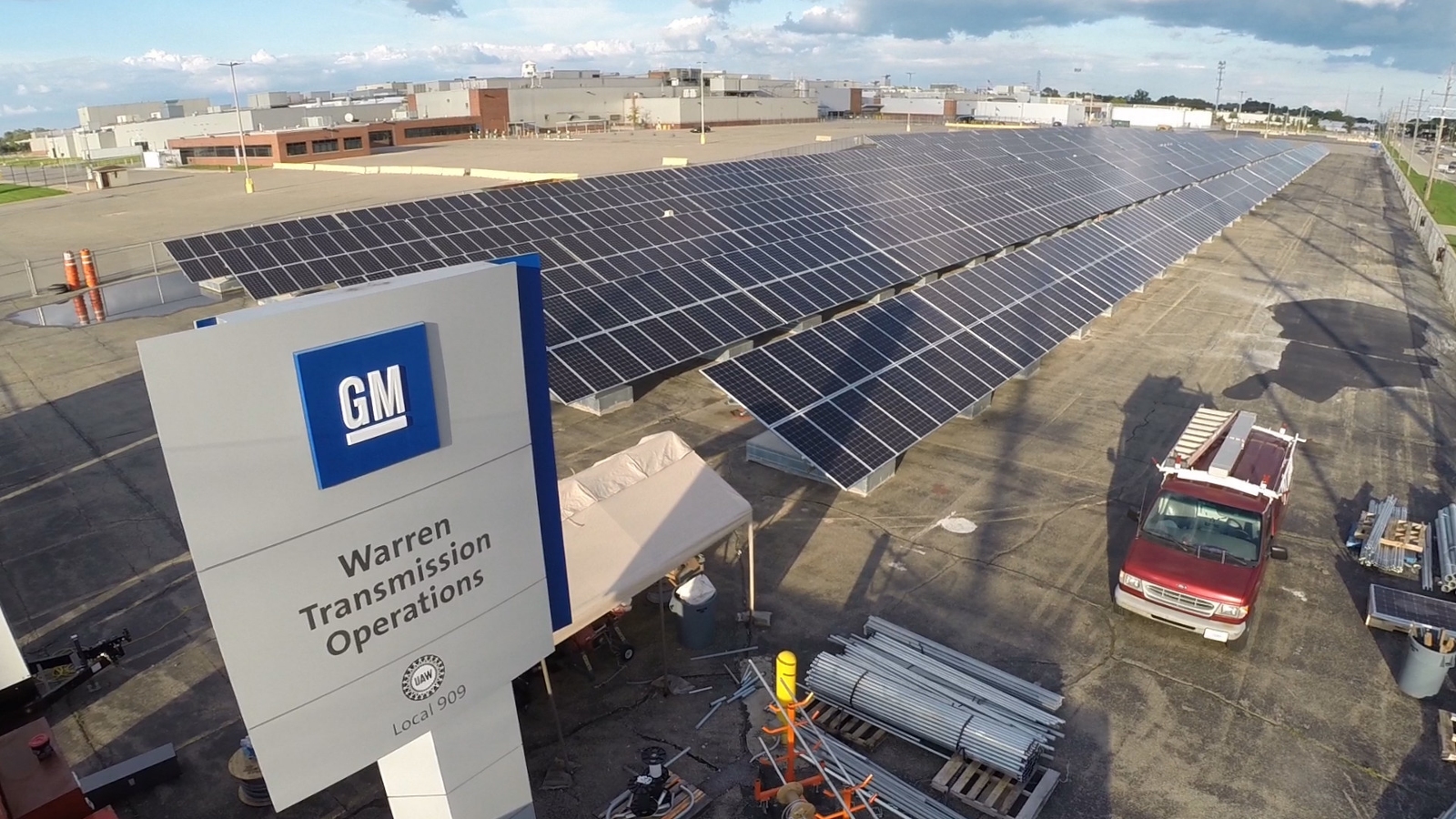 As Puerto Rico struggles to recover from the devasting impacts of Hurricane Maria, Tesla Inc. is reportedly sending hundreds of its Powerwall battery systems to the island as German storage company Sonnen pledges to build microgrids on the island.
More

Solar + storage: A gold opportunity in the Golden State 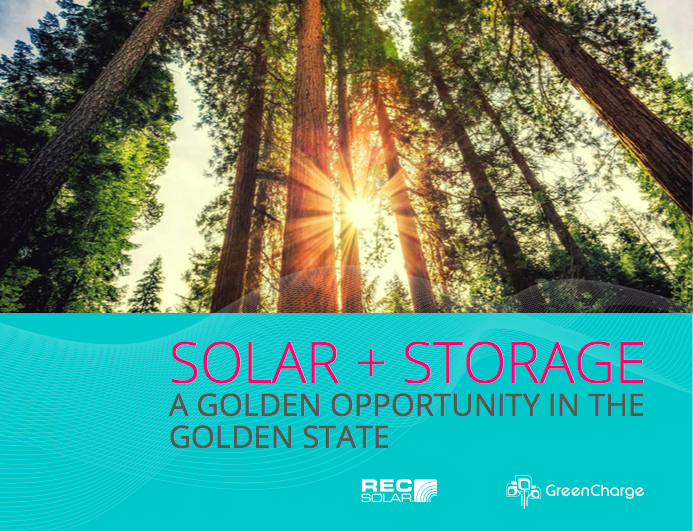