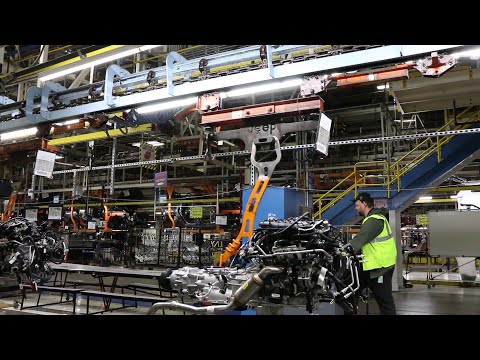 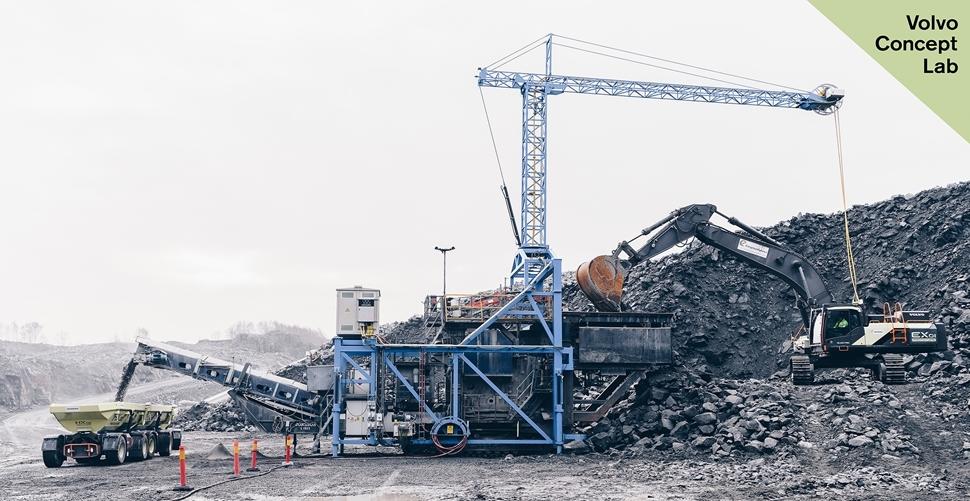 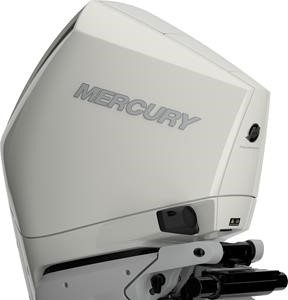 Mercury Marine, the Fond du Lac, Wisc.-based marine propulsion and technology company, announced it is making progress towards a 2019 goal to reduce annual energy consumption by 45% from a 2005 baseline. In the past year, the company reduced energy consumption by 5%, for a cumulative decline of 38% since 2005.
More

Energy storage will attract $620 billion in investments by 2040

The forecast for the energy storage market, including behind-the-meter and grid-scale batteries, is expected to boom in the coming decades as the cost of batteries continues to fall.
More

Sustainable, responsible and impact investing (SRI) assets now account for $12.0 trillion—or one in four dollars—of the $46.6 trillion in total assets under professional management in the U.S. This represents a 38% increase over 2016.
More

Better Plants Program Partners save $5.3B in energy costs

Huntsman posts decrease in energy use