Murphy Oil Corporation has spent approximately $95 million from 2015 to 2018 on environmental expenditures in order to reduce GHG and other emissions. The company reported this investment with the release of its inaugural sustainability report
More

The U.S. Environmental Protection Agency (EPA) and the U.S. Department of Energy (DOE) are honoring 183 ENERGY STAR partners for their outstanding contributions to public health and the environment.
More

Apple® announced it has nearly doubled the number of suppliers that have committed to run their Apple production on 100% clean energy, bringing the total number to 44. Because of this partnership between Apple and its suppliers, Apple will exceed its goal of bringing 4 gigawatts of renewable energy into its supply chain by 2020, with over an additional gigawatt projected within that timeframe.
More

BP announced that it has established a $100 million fund for projects that will deliver new greenhouse gas (GHG) emissions reductions in its Upstream oil and gas operations. The new Upstream Carbon Fund will support BP’s efforts to achieve targets set in 2018.
More

The Wonderful Company aims for 100% 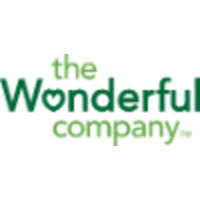 The Wonderful Company announced it will use 100% renewable electricity across all its U.S. operations by 2025 and globally by 2040.
More

Now in its third year, Smart Energy Decisions’ Innovation Summit continues its focus on strategies related to energy life-cycle management in order to showcase exclusive customer presentations and forward-looking work being done by leading industry suppliers in both supply and demand management. The Summit, which took place March 11-13 at the Houstonian in Houston, hosted energy and sustainability executives from more than 70 companies and organizations, as well as representatives from more than 35 suppliers, to explore The Future of Energy Management.
More

Why is it that many C&I energy or facility managers who want to find simple answers from their data seemingly can’t? In this column, Sukhjinder Singh of Pear.ai discusses how even hard-to-manage energy data can be tamed and optimized to provide the insights companies need to make informed energy decisions.
More 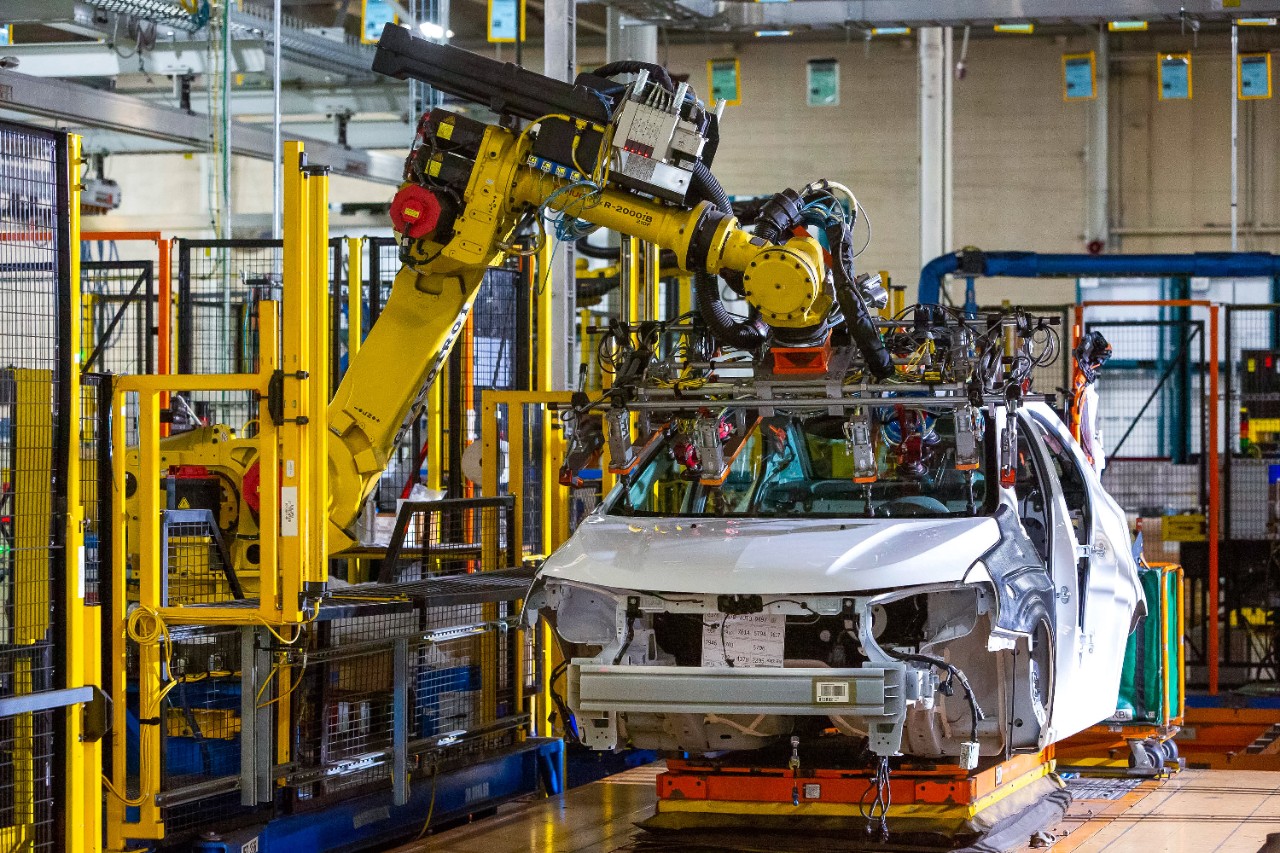