Dold Foods, a subsidiary of Hormel Foods Corp., recently partnered up in a community solar project to expand its renewable energy use at its Kansas facility.
More 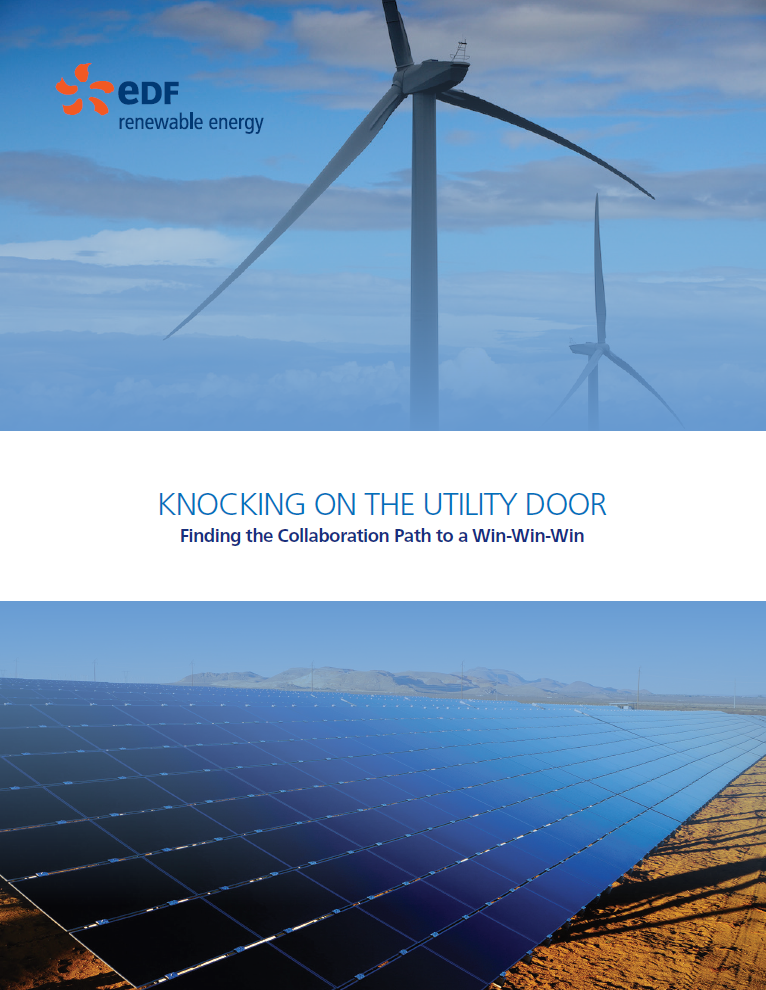 A number of leadership changes have been made at Edison Energy LLC amid a strategic review of the unregulated energy advisory arm of utility holding company Edison International, including the departure of President Allan Schurr.
More

A new energy efficiency initiative through the town of Jackson, Wyo., has approved loans for two local businesses to finance upcoming energy projects, including a rooftop solar installation for a local brewery.
More 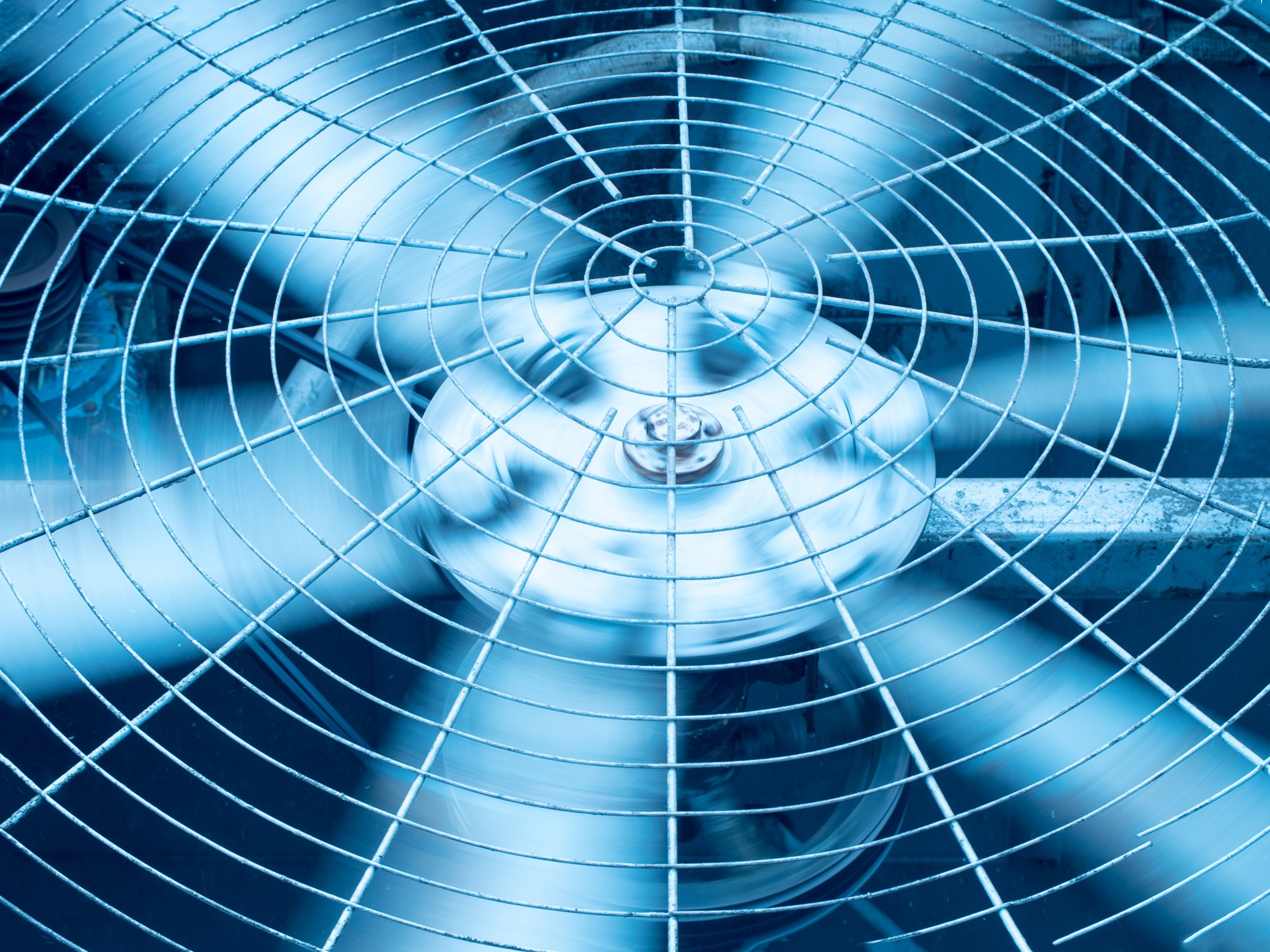 As an increasing number of colleges and universities turn to energy use reductions as a way to lower their expenses, a Pennsylvania university is on track to save thousands after deploying a series of upgrades that have reduced electricity use more than 20%.
More