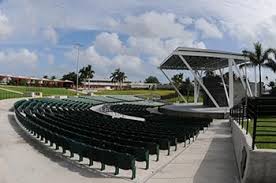 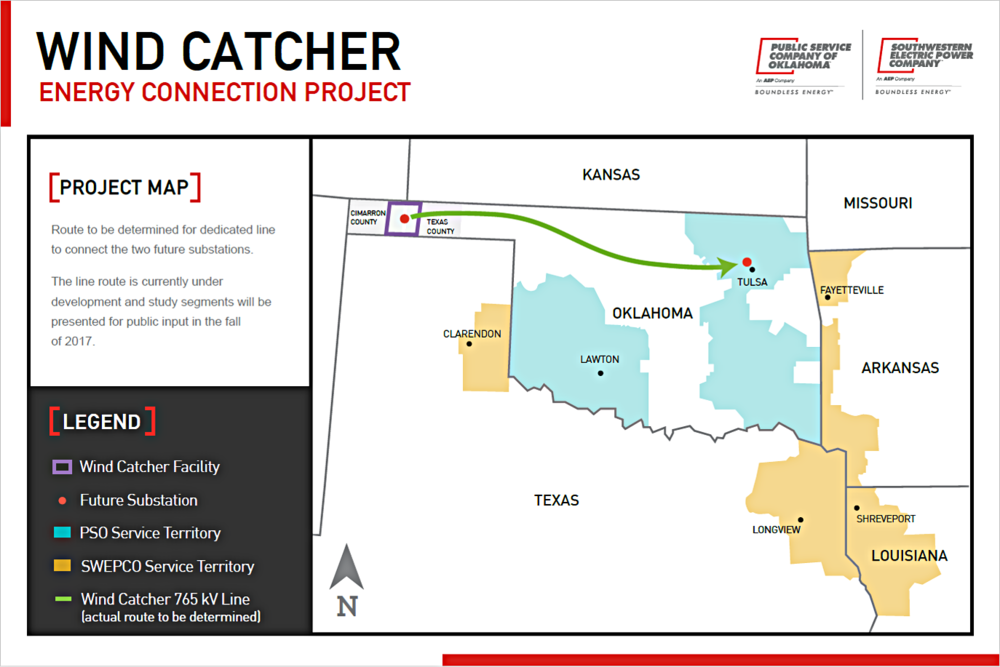 A total of $1.3 billion will be invested by California, New York, and New Jersey in charging infrastructure for electric cars.
More 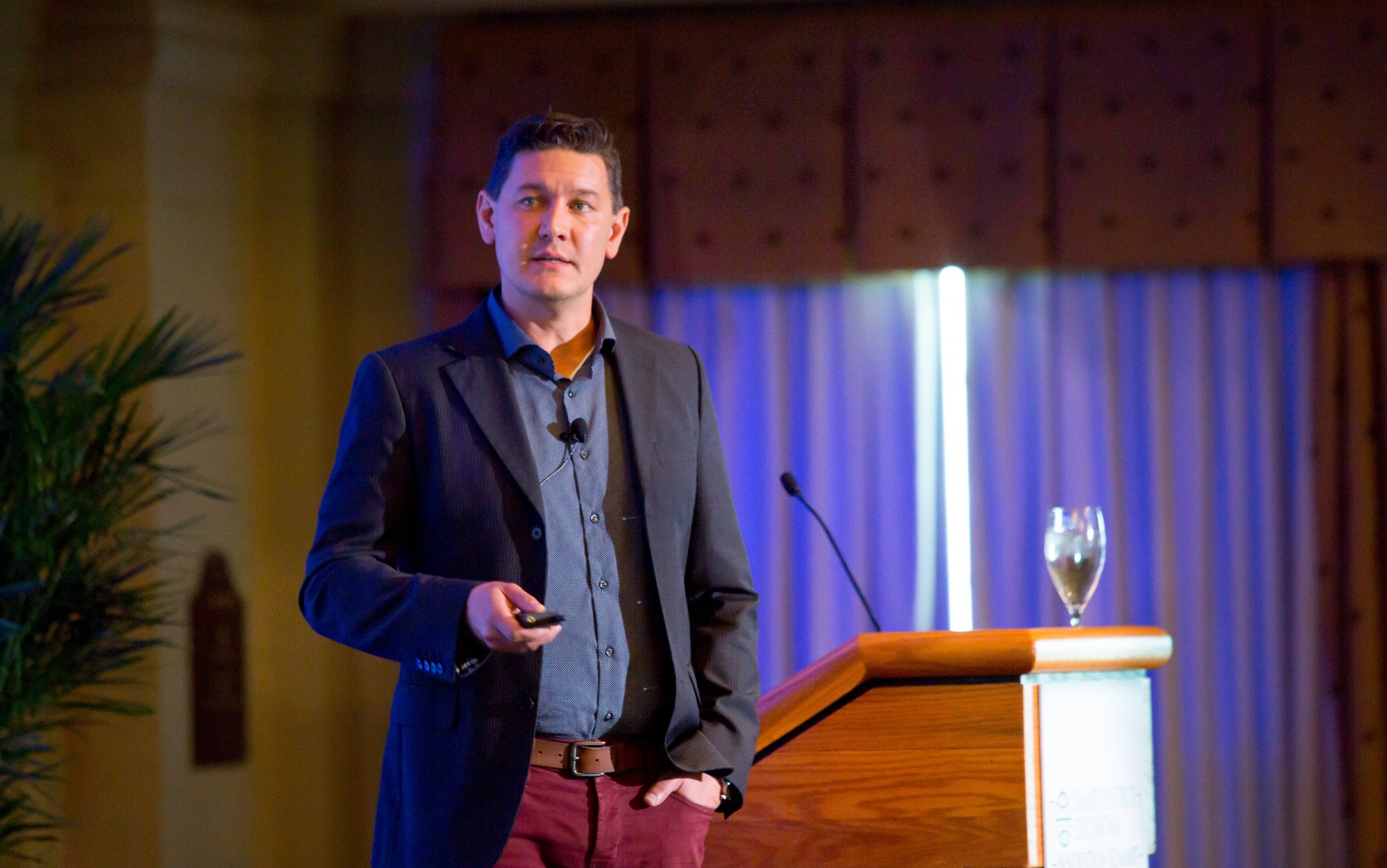 Smart Energy Decisions concluded its 2018 Innovation Summit on February 27 in Austin with a day packed with sessions supporting this year’s event theme, the future of energy management.
More