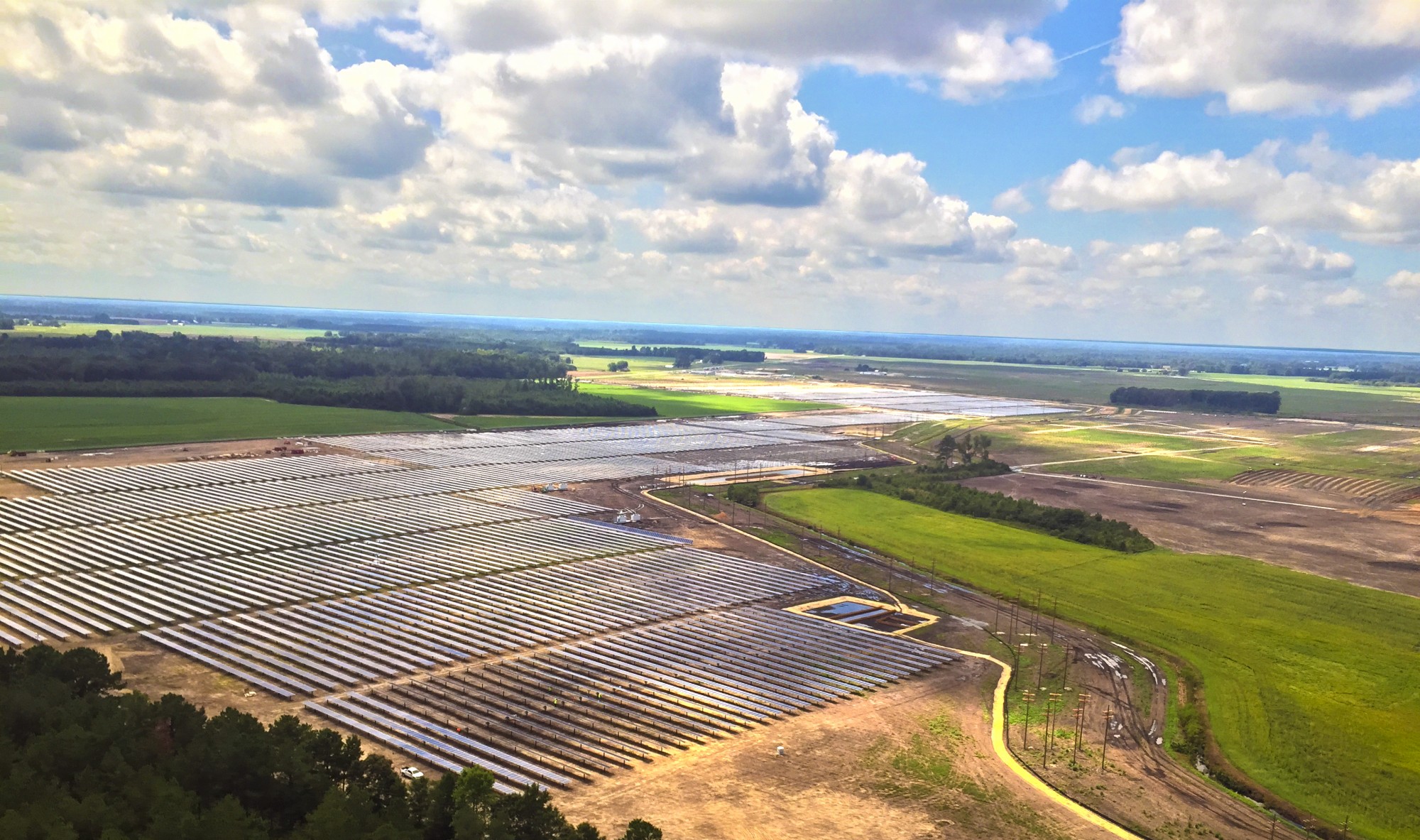 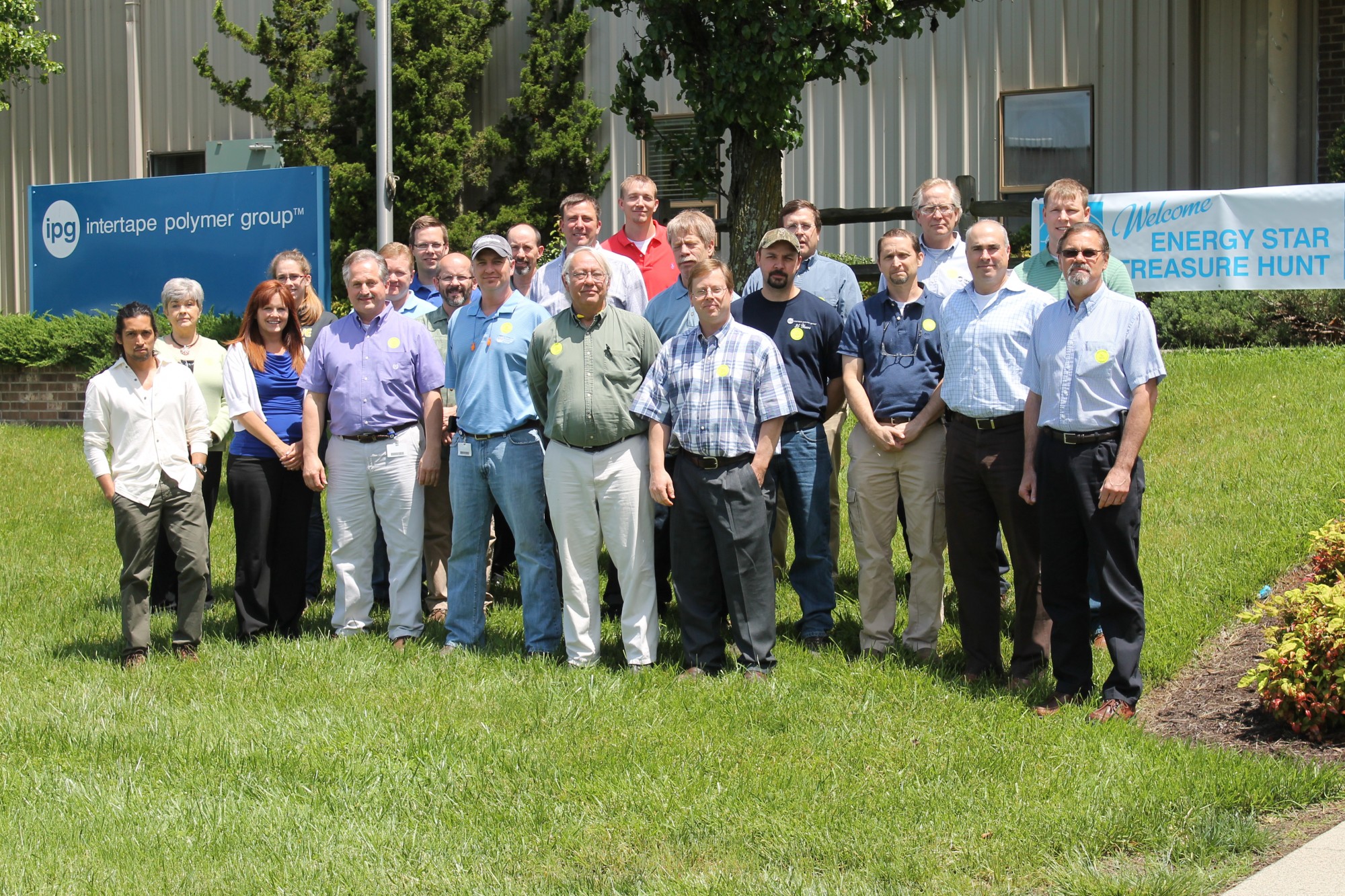 Tape, film and fabrics manufacturer Intertape Polymer Group reported a 6% reduction in energy intensity in 2015, contributing to savings of more than $3 million since 2009.
More 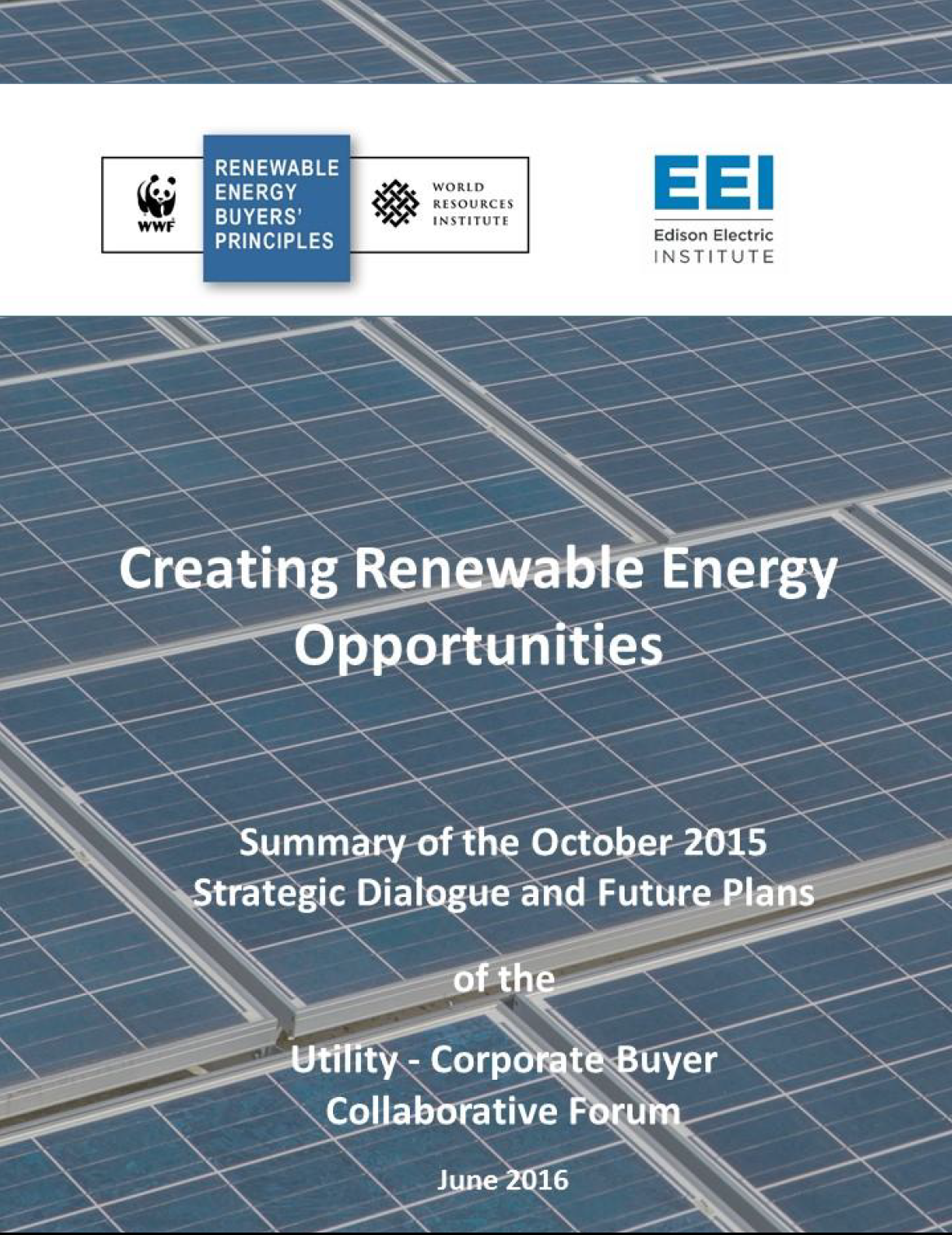