Views from the top: Edison Energy chief on future of energy management, utility 2.0

After conducting what Edison International called "perhaps the most comprehensive study ever done on the role of energy in large organizations and the challenges and changes in corporate energy management," the company launched a new, unregulated business unit dedicating to serving the C&I energy market.
More

In a move that shows recognition of value in the "energy-as-a-service" approach, Edison International has launched an energy advisory company aimed at C&I customers.
More

A family owned banking institution has embarked on an $870,000 project to transform its 85-year-old Liberty Tower high rise into "an energy efficient powerhouse."
More 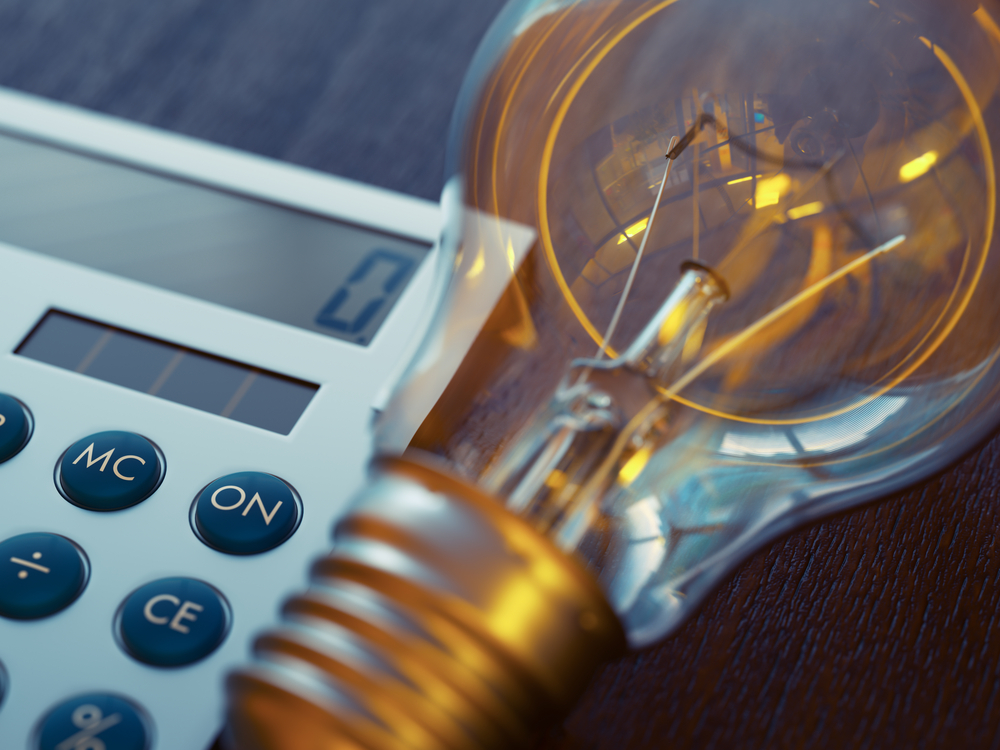