Despite the obstacle created by depressed global gasoline prices, the use of natural gas-powered vehicles is still expected to grow gradually through 2025, according to a new report from Navigant Research.
More

A survey of more than 150 energy executives from U.S. businesses has found that 14% of companies use alternative energy such as solar and wind to supply their buildings during peak hours to avoid peak demand charges.
More

A nod to the growing use of energy storage among commercial and industrial power users, Wal-Mart Stores Inc. Vice President of Energy Mark Vanderhelm is slated to give the keynote address at Energy Storage North America conference and exhibition this year.
More 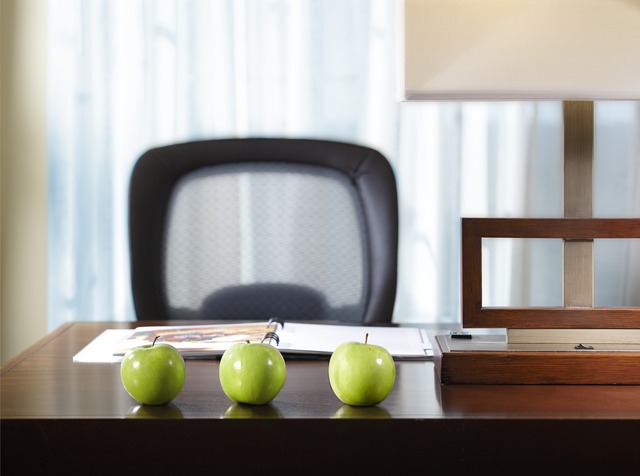 Hyatt Hotels has a 2020 goal to reduce energy use, greenhouse gas emissions per square meter in each region by 25% compared to 2006.
More 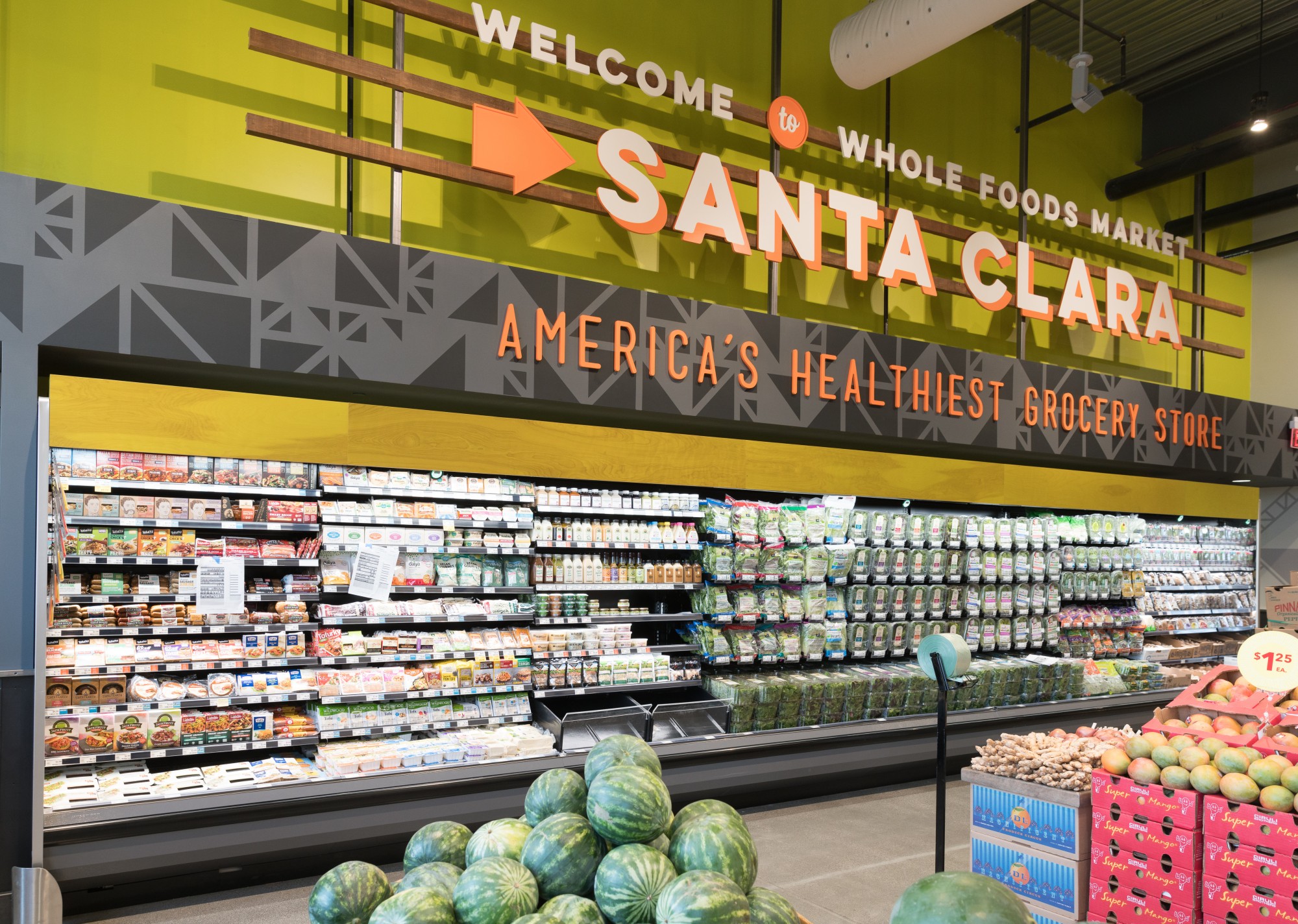 Salesforce was at 37% renewables in FY'16

Salesforce.com procured 37% of its electricity from clean and renewable sources in fiscal year 2016, according to the company's recently published sustainability report.
More