Scientists from ExxonMobil and the Georgia Institute of Technology have developed a new technology that could significantly reduce the amount of energy and emissions associated with manufacturing plastics.
More 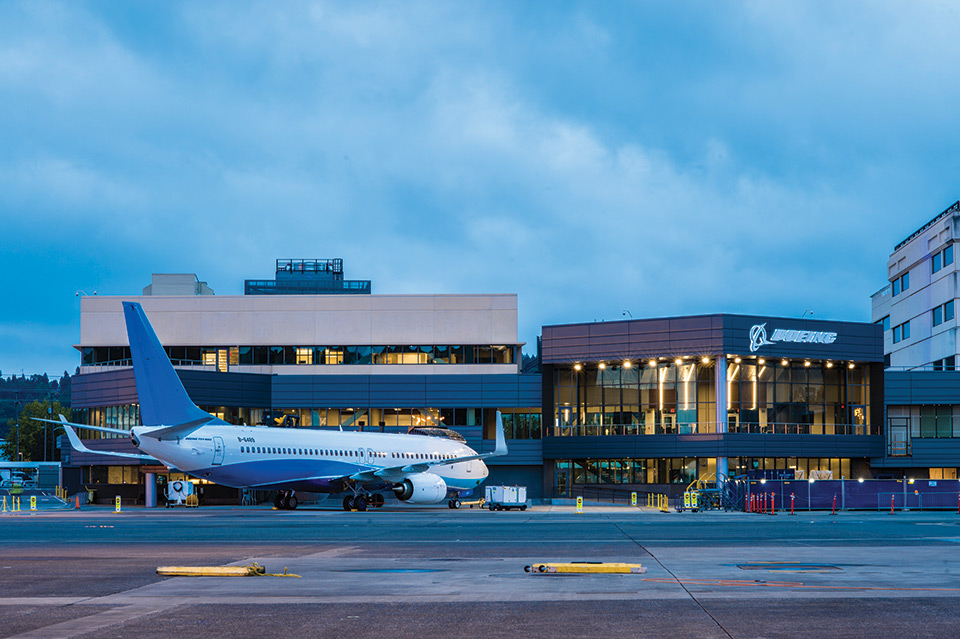