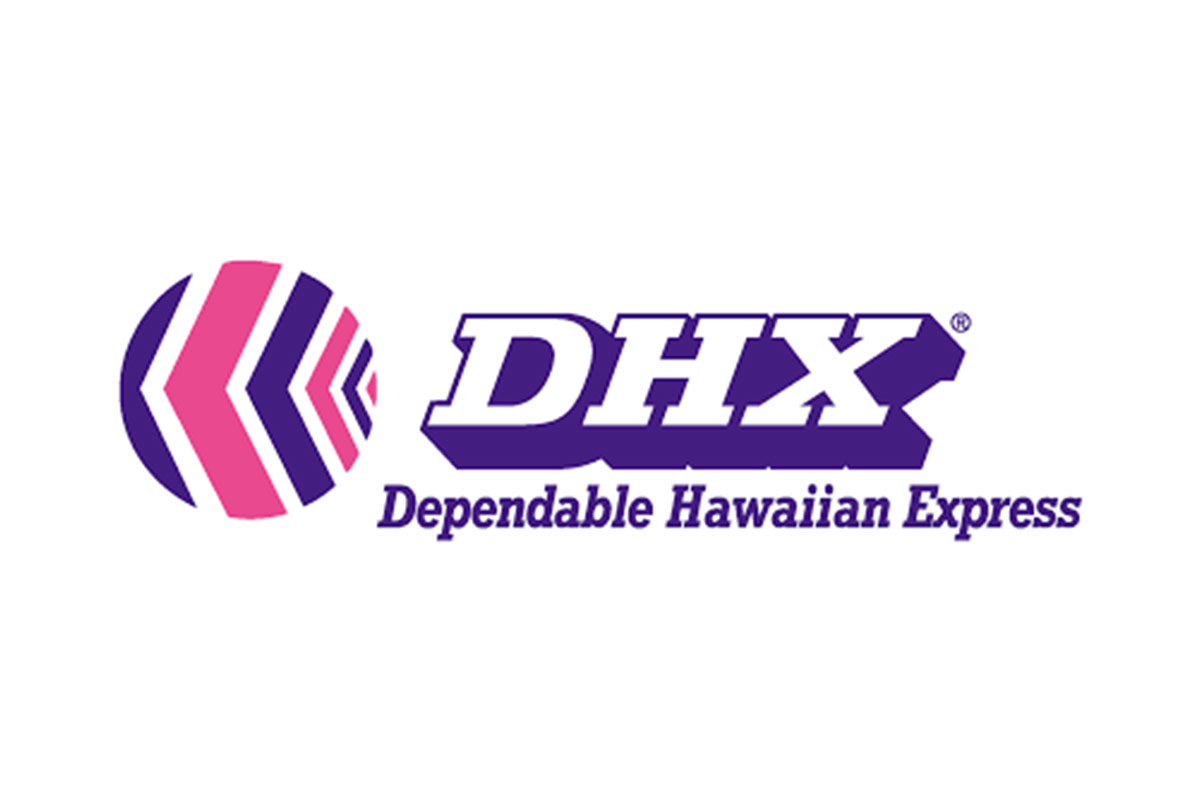 Dependable Hawaiian Express announced May 6 that they will begin receiving clean energy for their new warehouse and distribution center in Honolulu from an on-site 133 kW solar system combined with a 222 kWh energy storage microgrid.
More

Bloomberg surpasses goal with 49% RE 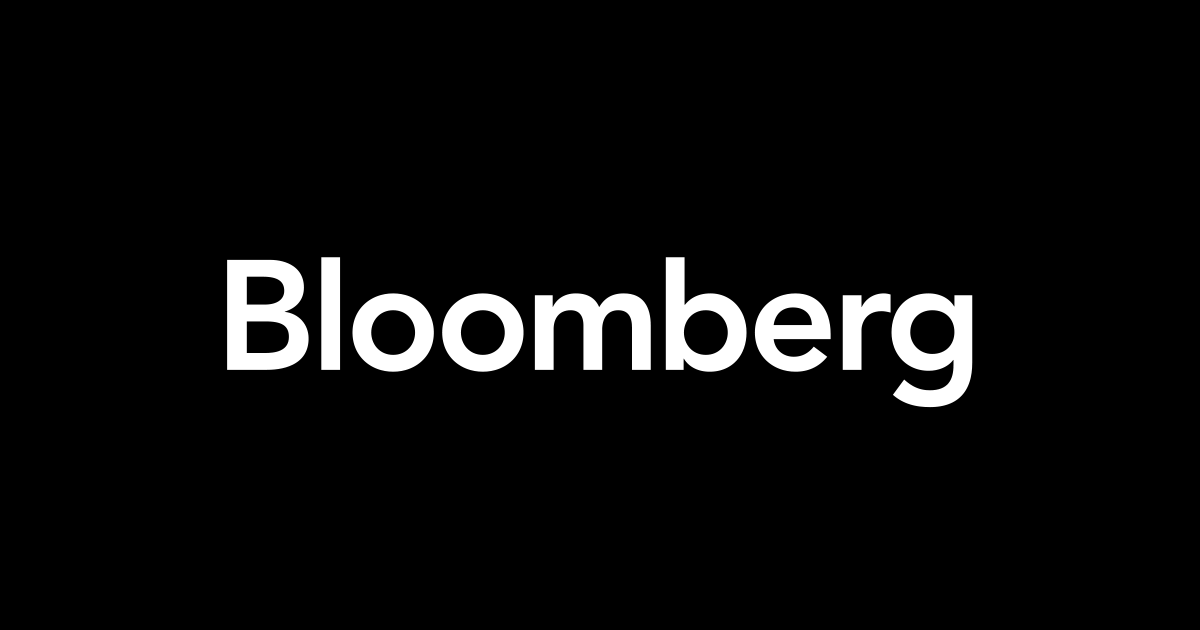 Bloomberg LP announced May 5 that they surpassed their 2020 goal of sourcing 35% renewable energy and received 48.5% of their energy needs from renewable sources in 2019.
More 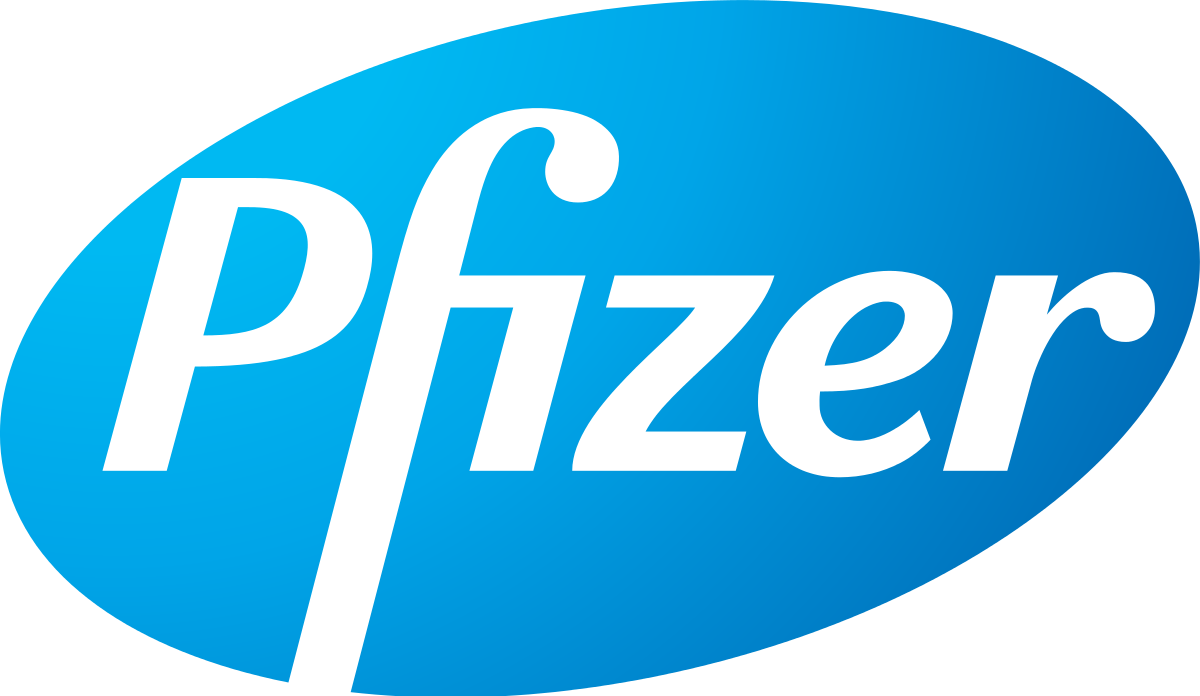 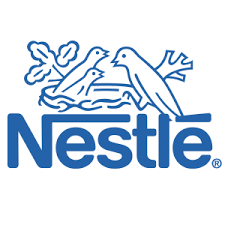 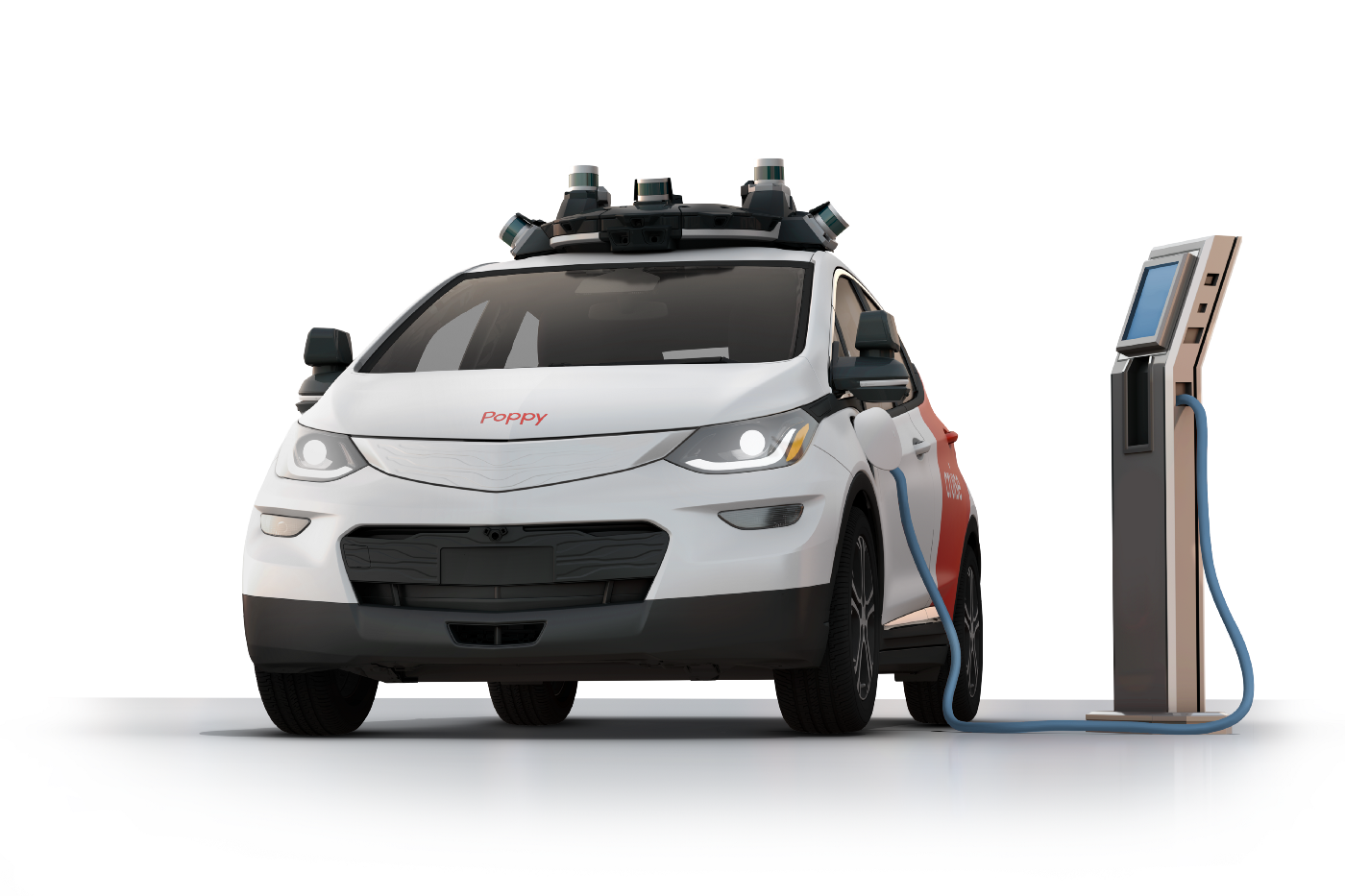 Boston Scientific Corporation announced April 1 that they have signed a VPPA With Clearway Energy Group for a 42 MW community solar project.
More 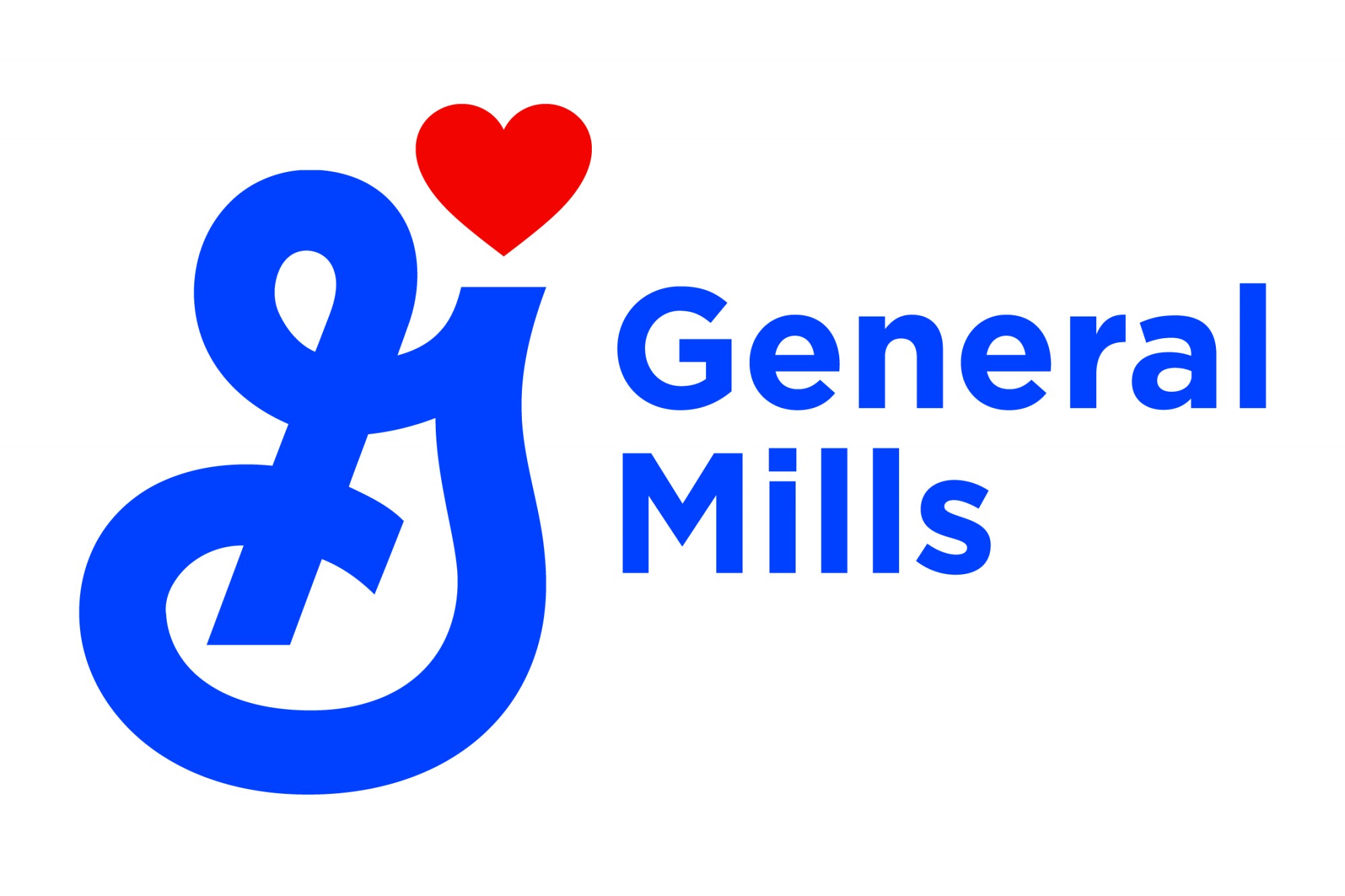 General Mills has joined RE100 and established a goal to source 100% renewable electricity by 2030, the company announced April 23.
More 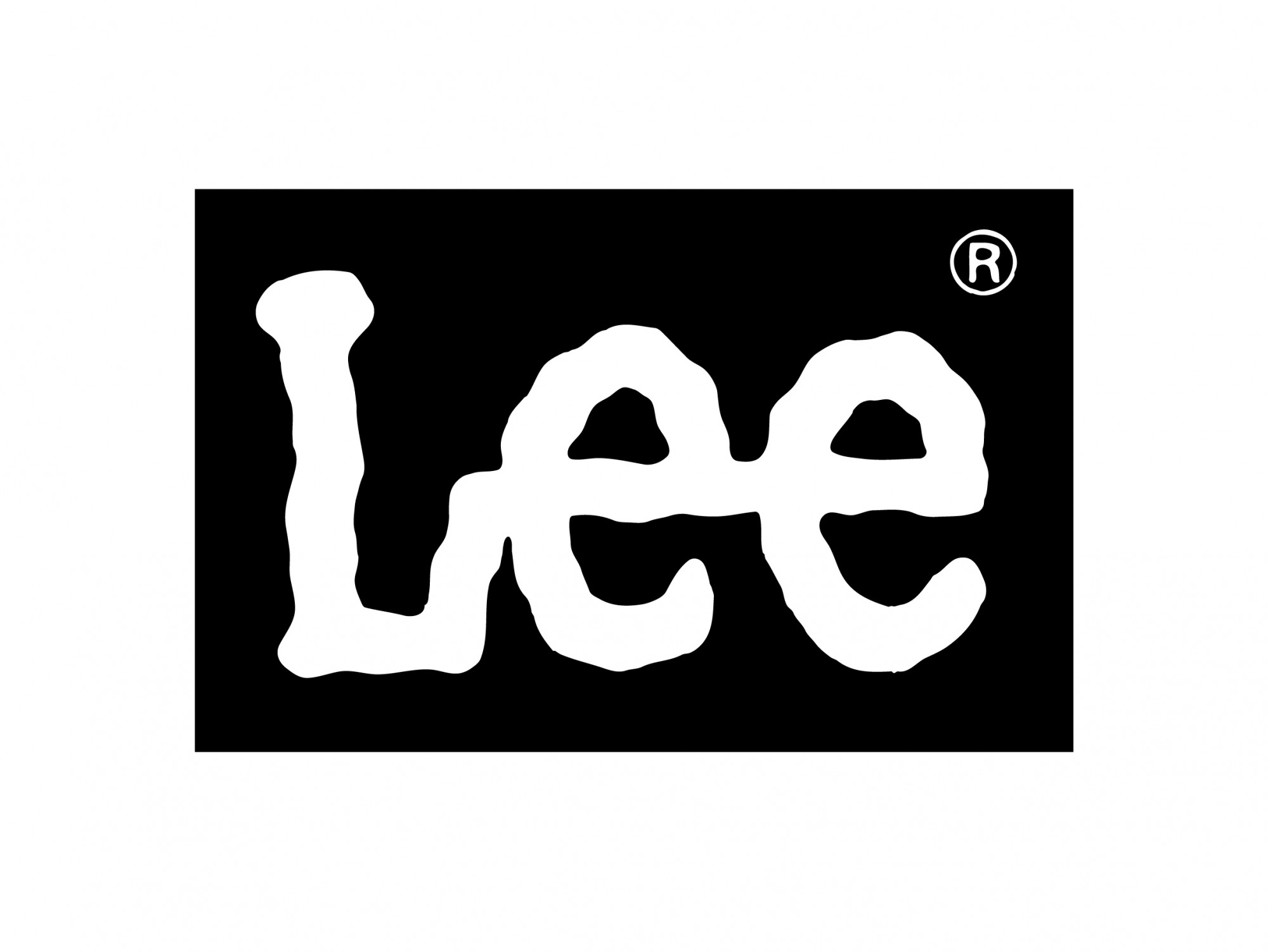 In an Earth Day announcement, the denim and apparel brand Lee pledged April 21 to pursue their new goal of powering 100% of their owned and operated facilities with renewable energy by 2025.
More