After years of playing defense amid a transformative shift in the way U.S. businesses think about energy, the utility industry says it's ready to play offense.
More

Kimco Realty recently reported a 15% reduction in same-site energy consumption at properties within its operational control since 2011.
More 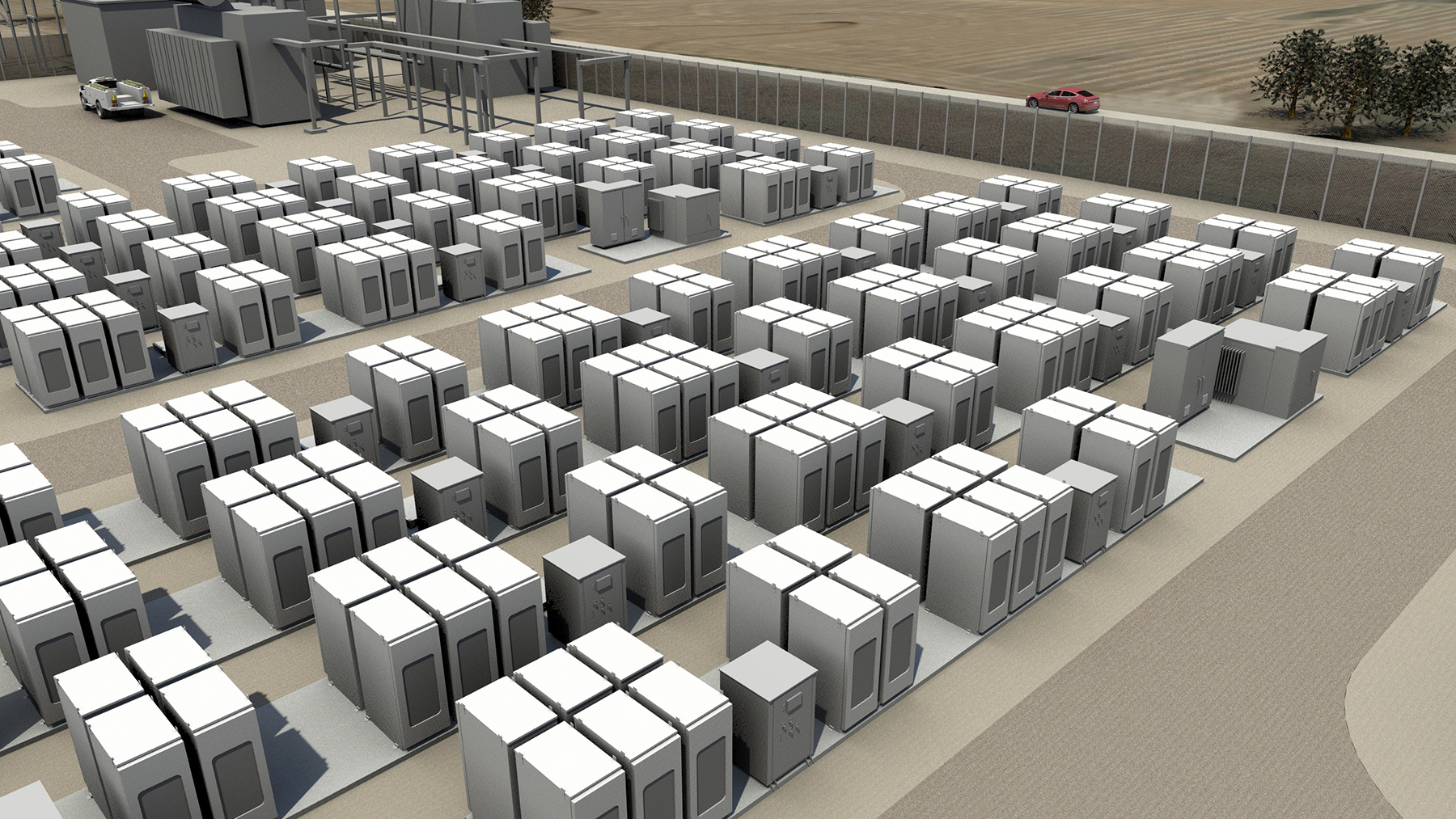 Tesla Motors is planning a grand opening ceremony for its new battery manufacturing facility in Nevada, which is expected to be a net-zero energy building.
More