Apple announced that Jabil Circuit Inc., which makes aluminum for the company, has committed to powering all of its Apple-related operations with 100% renewable energy, according to Axios.
More

How to create your company's clean energy future

There are three possible actions in response to PresidentTrump's decision to withdraw the from the Paris climate agreement: Do nothing; complain; or take action to drive adoption of renewable energy in your organization.
More

Without the backing of the federal government, a powerhouse coalition of U.S. governors, mayors, university presidents and more than 100 businesses have begun work on a plan to meet the country's greenhouse gas reduction commitment under the Paris climate agreement.
More 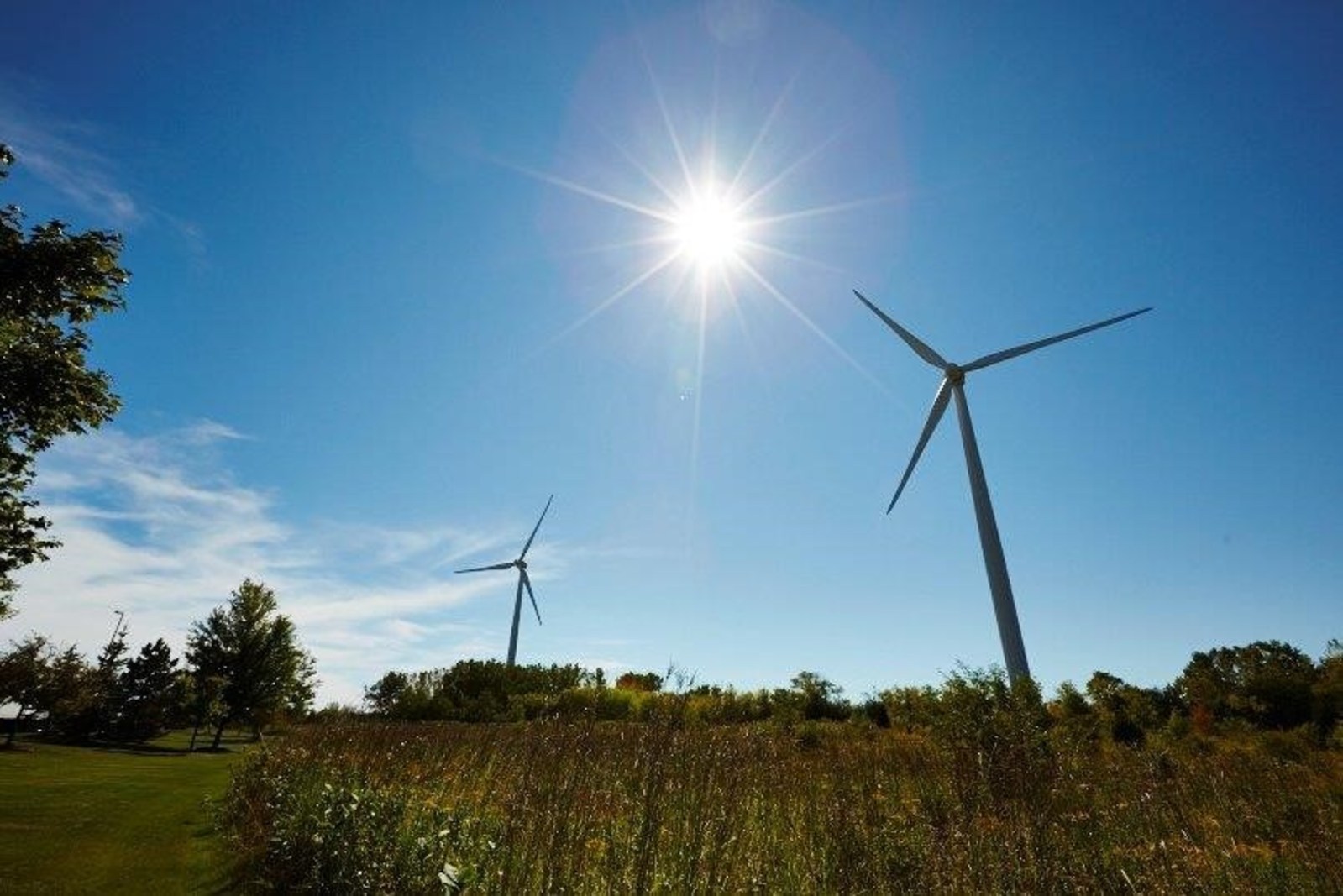 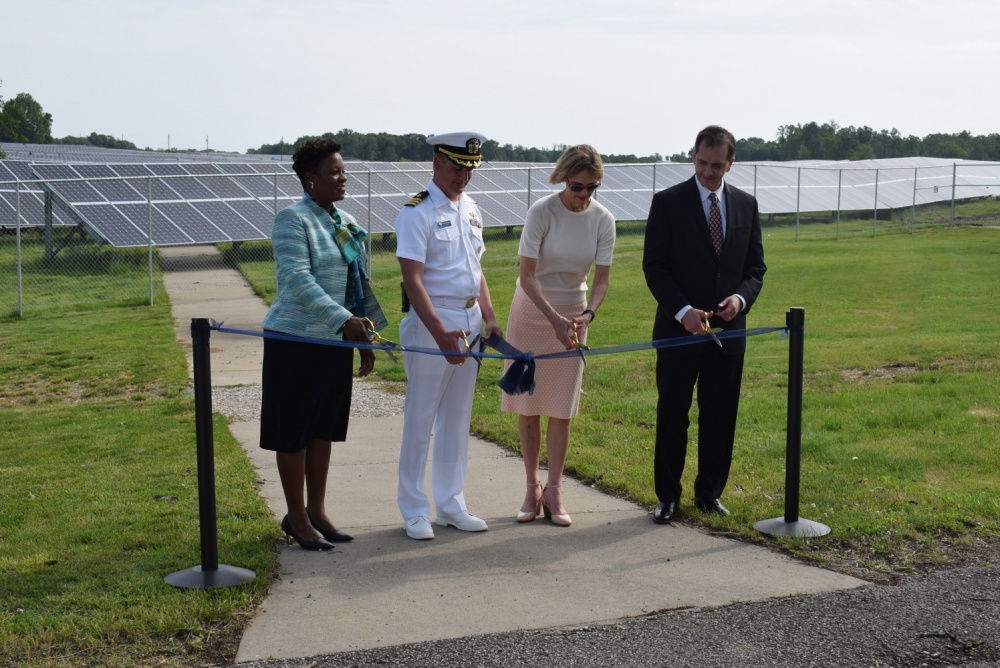