The EPA has announced its 2018 Energy Star winners for Partner of the Year for Sustained Excellence in Energy Management. This award recognizes those partners who have received Energy Star recognition for multiple years that have gone above and beyond
More 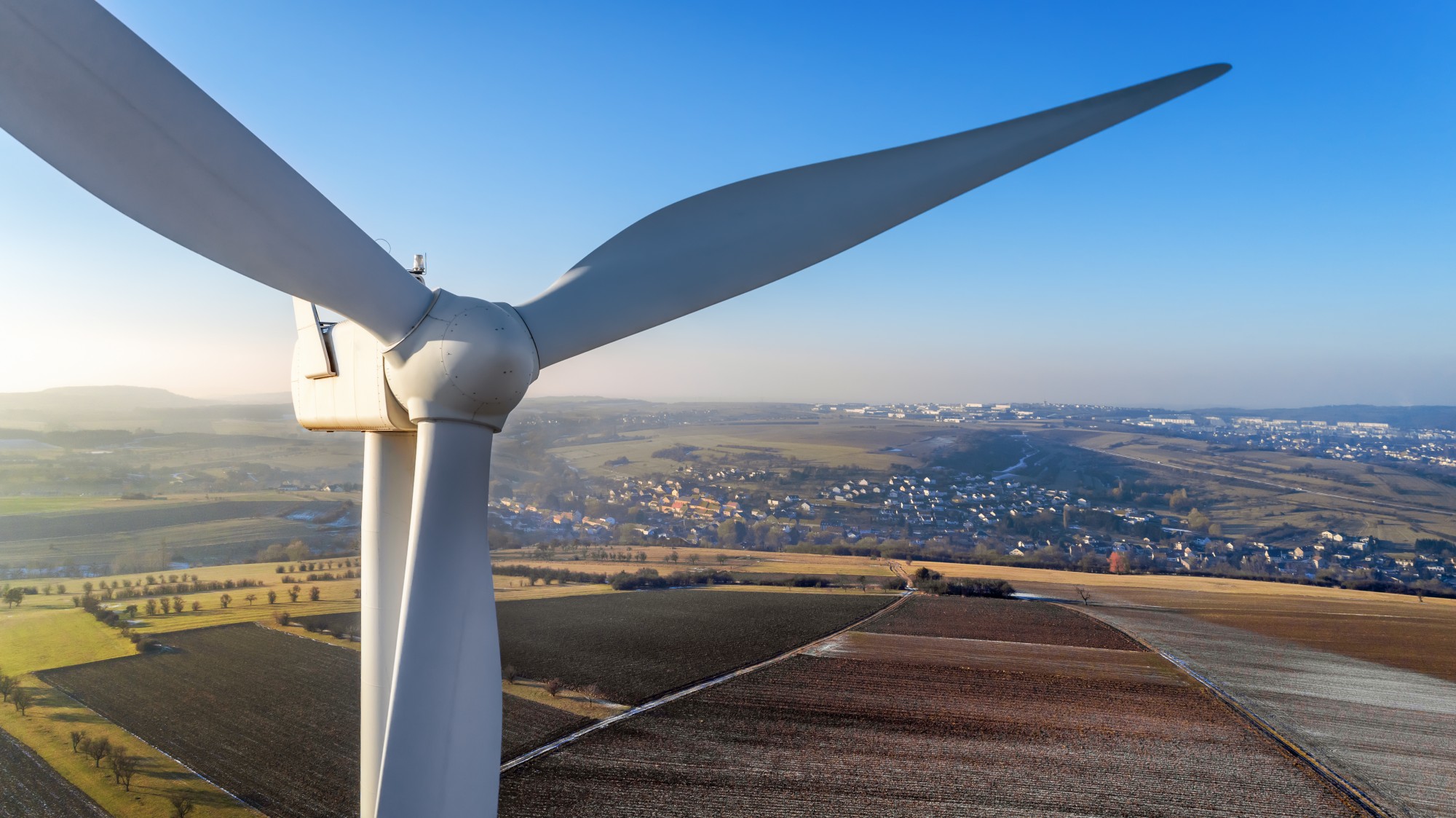 Grupo Bimbo announced on Apr. 4 that it has signed a virtual power purchase agreement (VPPA) for wind energy to power its Bimbo Bakeries USA facilities. The agreement is part of the company’s initiative to become the first baking company
More

MGP, a leading U.S. supplier of premium distilled spirits and specialty wheat proteins and starches, announced a major renewable energy initiative with the commitment to source 100% of their electricity needs from renewable wind power.
More

The amount of data created doubles every two years, with approximately 2% of the U.S.’s electrical energy going to data centers—more energy than most states use. This rapid growth is creating an expanding energy efficiency gap.
More 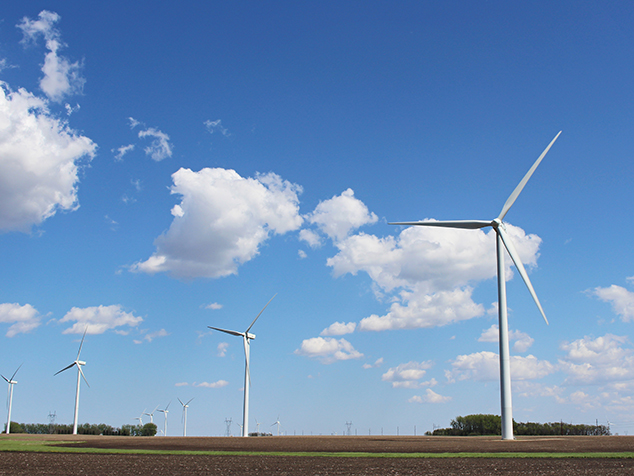 Data centers are a fast-growing source of energy consumption. While today they consume 2% of the electricity in the US, by 2030 that figure is expected to grow to 10%. Switch, a technology infrastructure corporation, wants to ensure this tremendous growth in energy consumption occurs in the most sustainable way
More

Rolls-Royce has signed an agreement with Superdielectrics, a UK-based technology start-up, to explore ways to create "next generation high energy storage technology."
More

Xcel Energy has confirmed that it received a bid from Tesla for a major renewable energy and storage project in Colorado that would create the biggest Powerpack battery system in the world if the bid is accepted.
More

L'Oréal to reach carbon neutrality in 2019