In celebration of Amazon's Texas wind farm beginning operations, founder and CEO Jeff Bezos stood atop one of the turbines, christening the project by smashing a bottle of champagne over it.
More 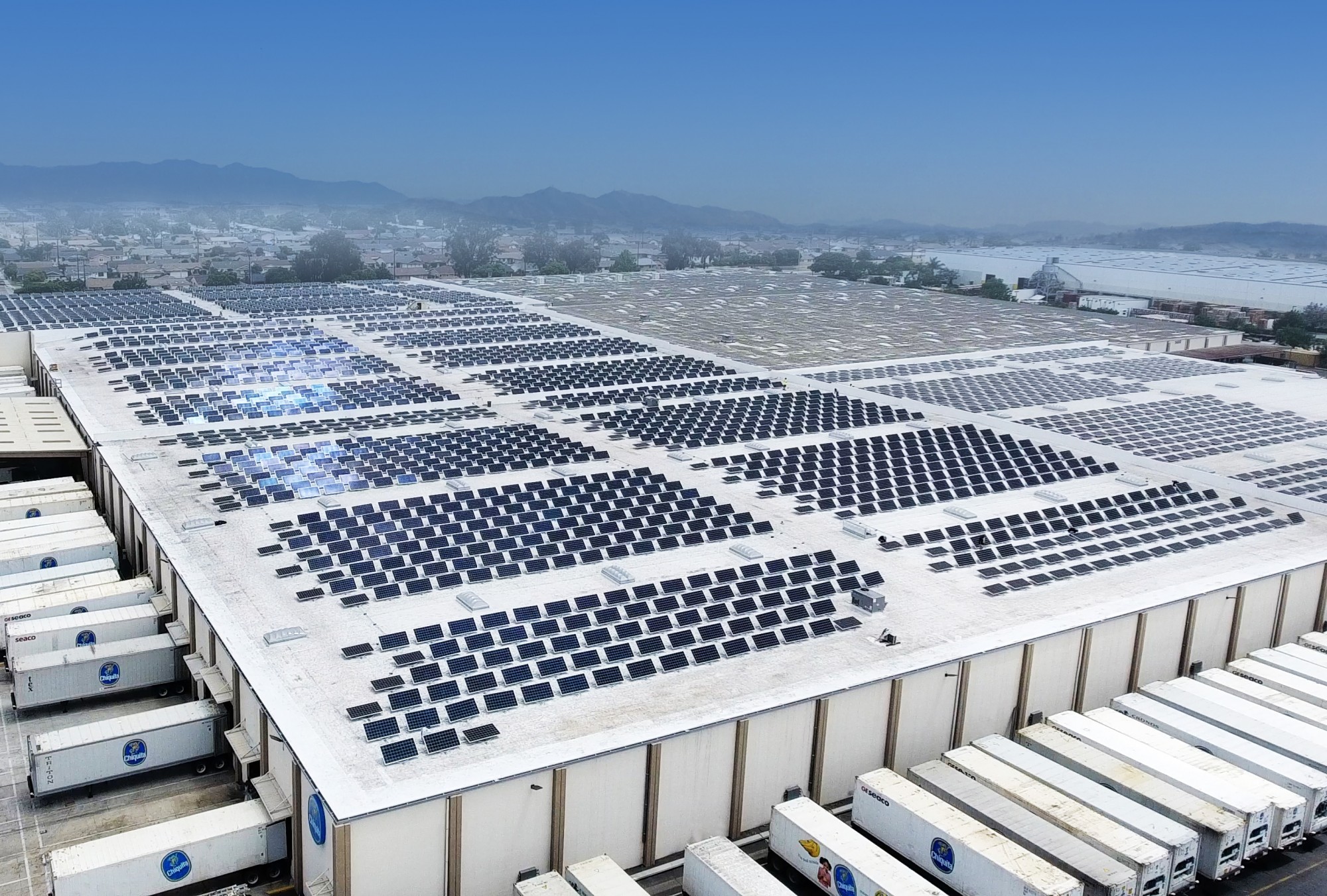 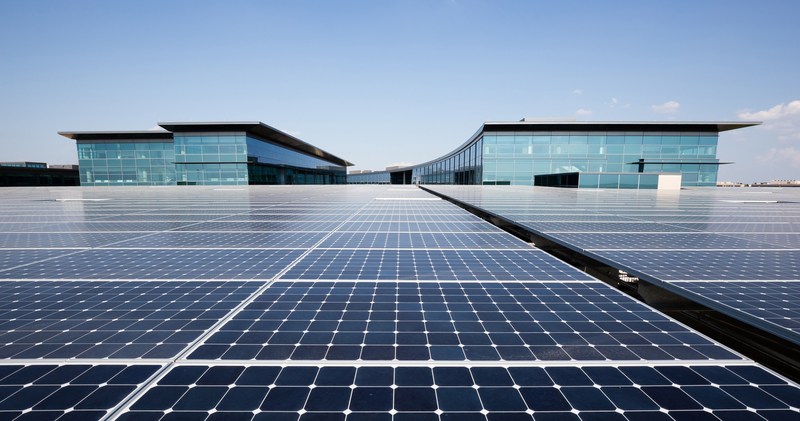 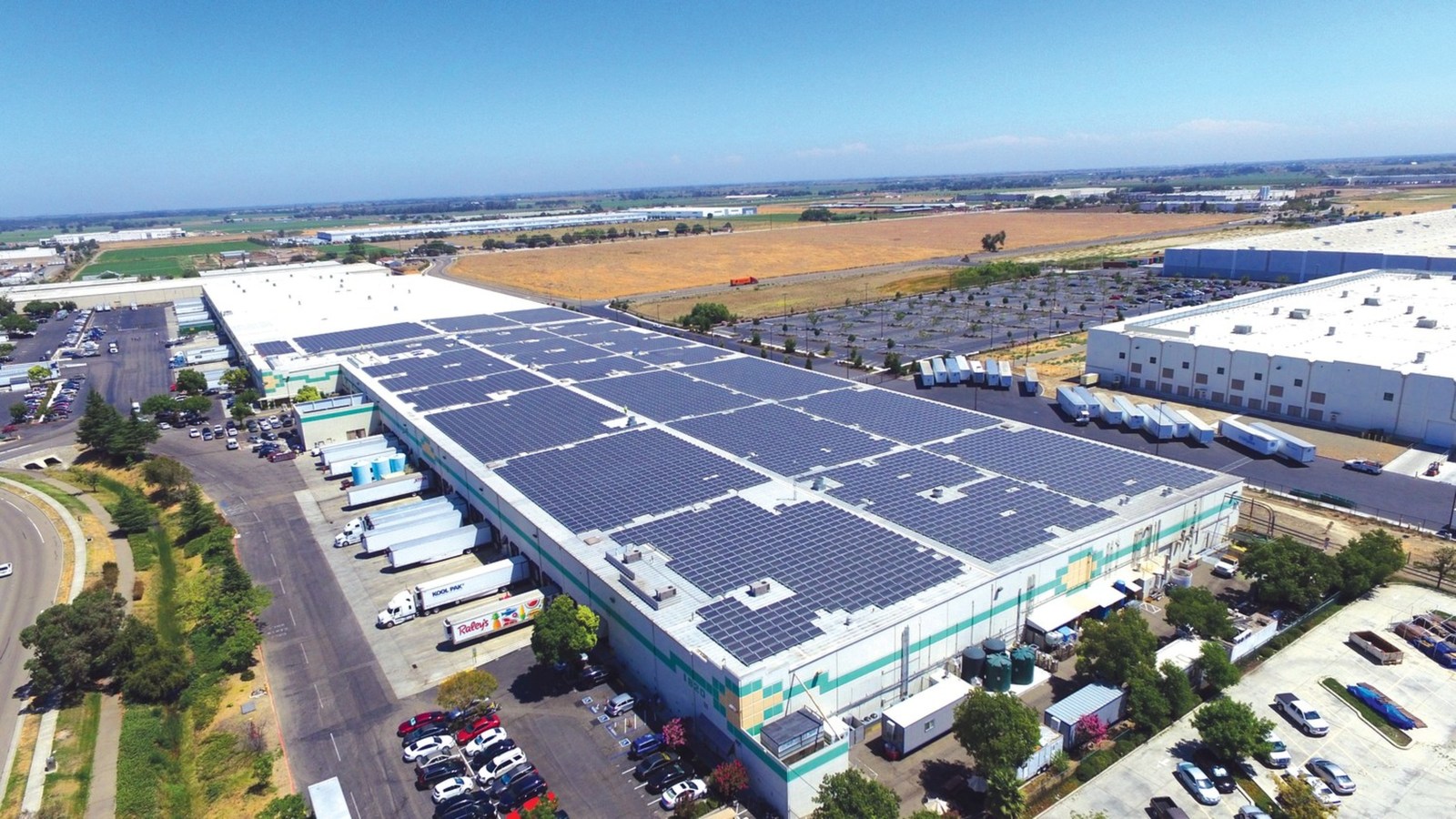