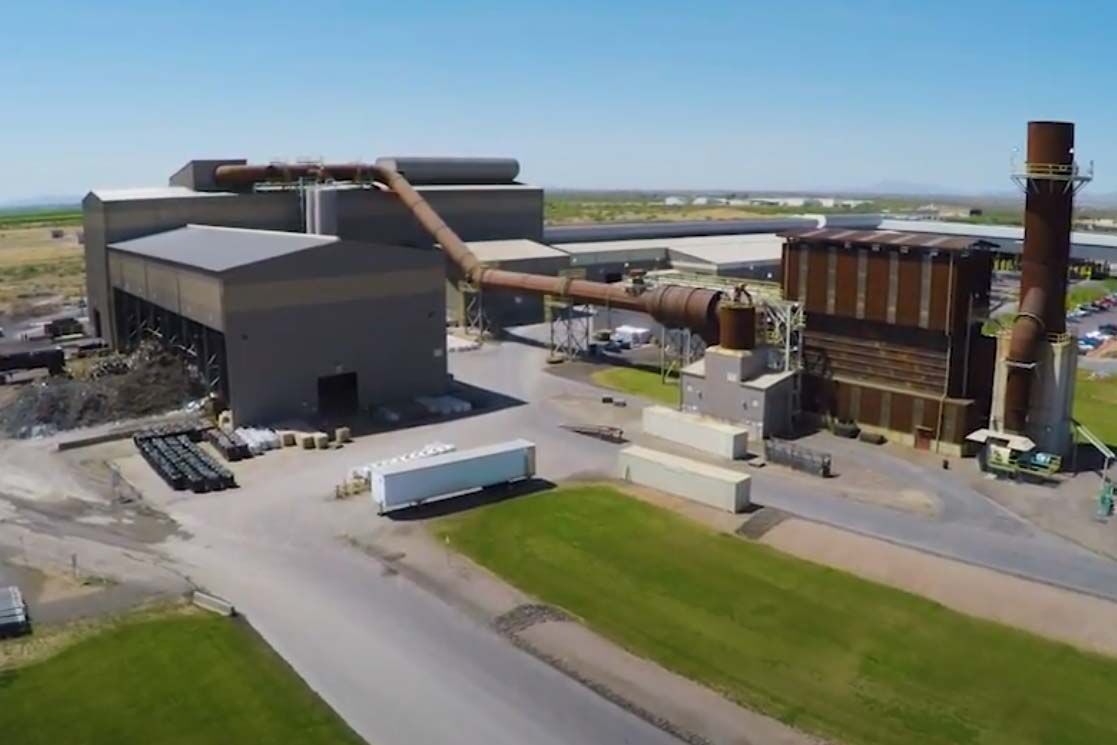 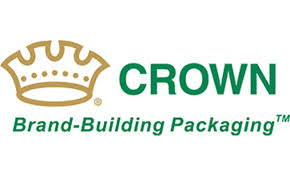 Crown Holdings announced Nov. 20 that it has become the first metal packaging manufacturer to power its U.S. and Canadian operations on 100% renewable energy.
More

General Motors announced Nov. 19 that it will be increasing its investment in electric vehicle production and intends to offer 30 all-electric models on the market in 2025.
More

Novartis to cover 100% of European operations with Spanish solar VPPAs 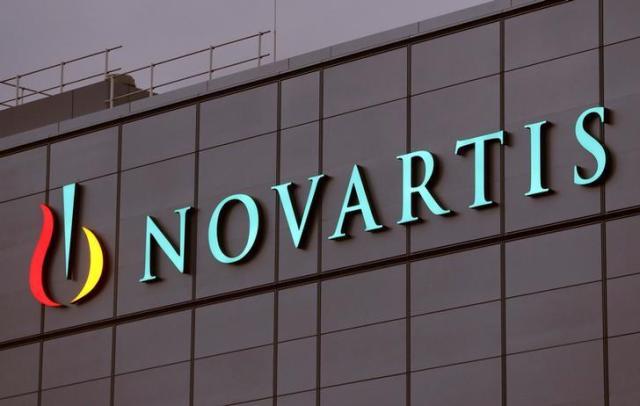 Novartis announced Nov. 19 that it will become the first pharmaceutical company to achieve 100% renewable electricity in its European operations through VPPAs following the completion of five such agreements with three developers.
More 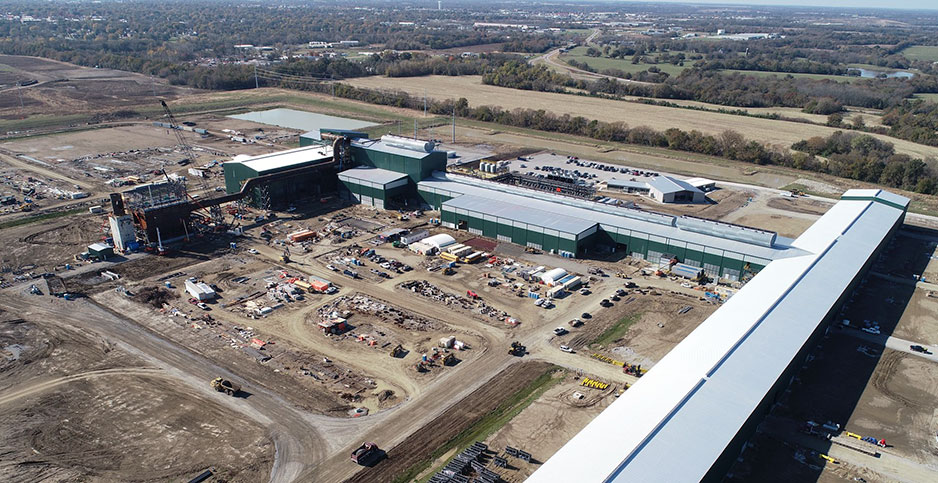 Nucor Corporation announced Nov. 13 that it has entered into a 15-year VPPA for 250 MW from a Texas solar plant.
More

Keynotes and Presenting Sponsor Announced for Virtual RE Forum/Winter Edition 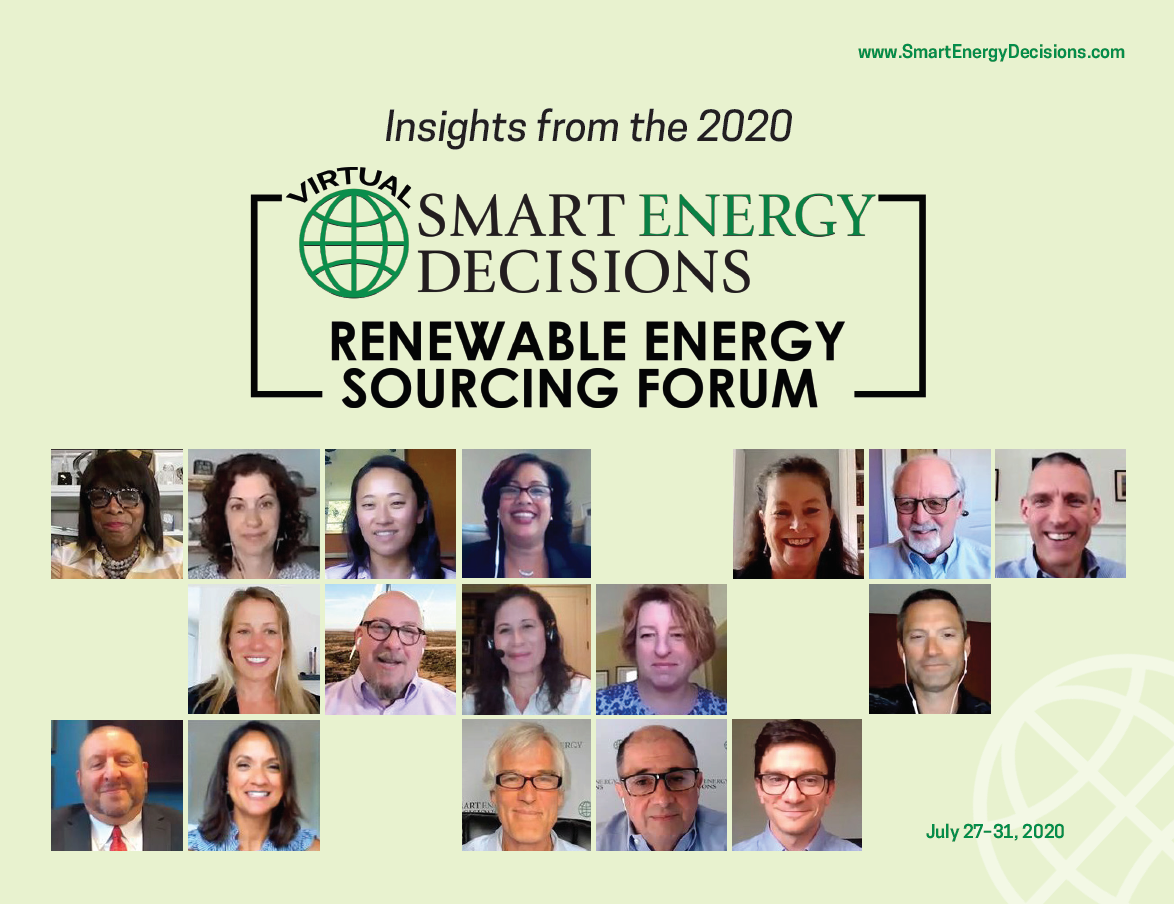 As we look forward to the winter edition of the Virtual Renewable Energy Sourcing Forum, December 7-11, let's take a look back at our summer VRESF. This Insights report, part of our continuing series, offers a recap of each general session to give you the flavor of this thought-provoking and actionable content.
More 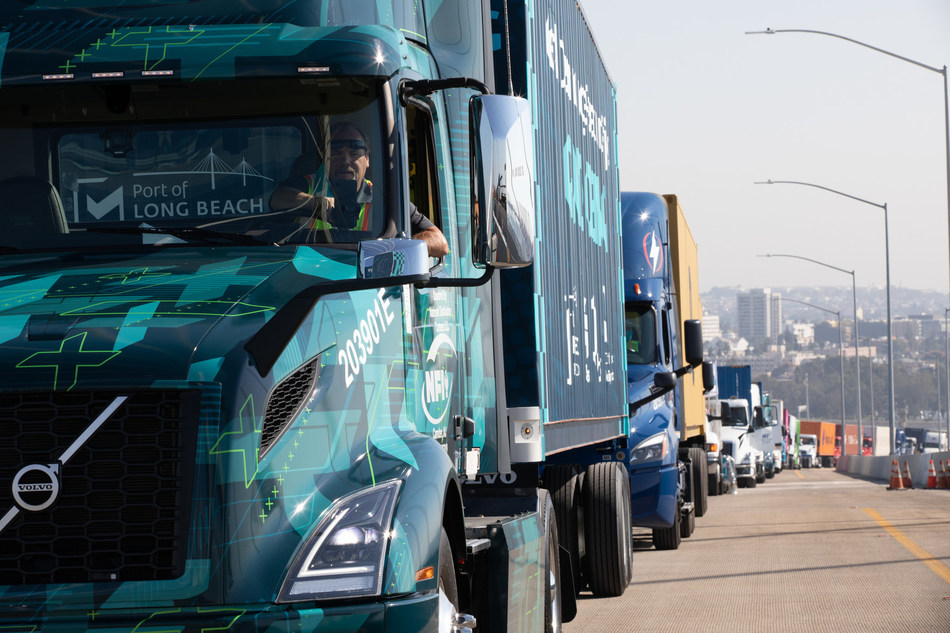 Go Beyond the Meter with Kroger, Ithaca College and California Polytechnic