Volvo to electrify all models by 2019

Volvo announced that by 2019 all of its models will be available in the U.S. with either hybrid, plug-in hybrid, or battery electric options. Further, the company said that all-electric cars will account for half of its sales by 2025.
More

The evolution of the digital world has transformed the way we interact and go about our daily chores from purchasing goods and services via smartphone apps to networking via social media. So too, the power grid along with renewable energy is being transformed by digital technology
More

Infographic: Corporate sourcing of renewables—numbers behind the growth 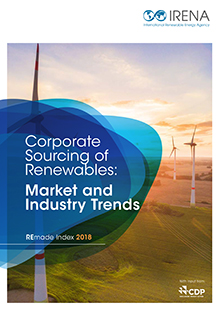 A new report from IRENA (International Renewable Energy Agency) suggests that with the continued decline in the costs of renewables, corporate demand will continue to increase as companies seek to reduce electricity bills, hedge against future price spikes and address sustainability concerns.
More

Companies in 75 countries combined to source 465 terawatt hours (TWh) of renewable energy in 2017, an amount close to the overall electricity demand of France.
More 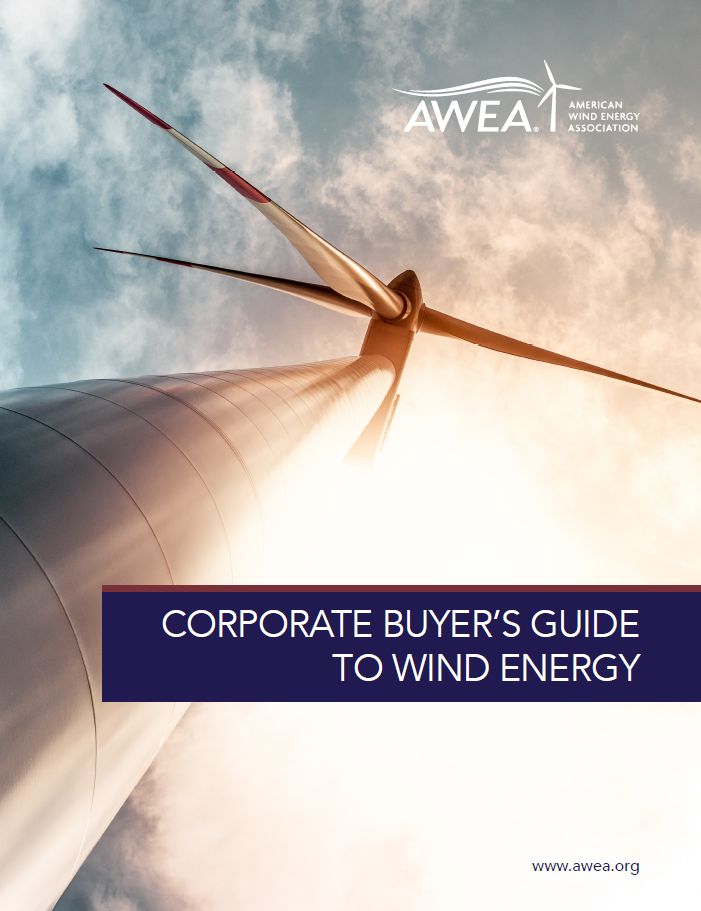 Colgate-Palmolive announced it has surpassed its 2020 science-based climate goal of reducing absolute greenhouse gas (GHG) emissions from manufacturing of 25% vs. a 2002 baseline, reaching a 27.7% reduction in 2017.
More

Vermont Coffee Company announced it is has become the first U.S. coffee roaster to use 100% renewable biogas to roast its coffee, using both thermal and electric energy sourced from renewable methane.
More

Smart Energy Decisions announced the addition of Fifth Third Bank to the agenda of the 2018 Renewable Energy Sourcing Forum to be held June 18-20 at the Rancho Bernardo Inn, San Diego, Calif.
More 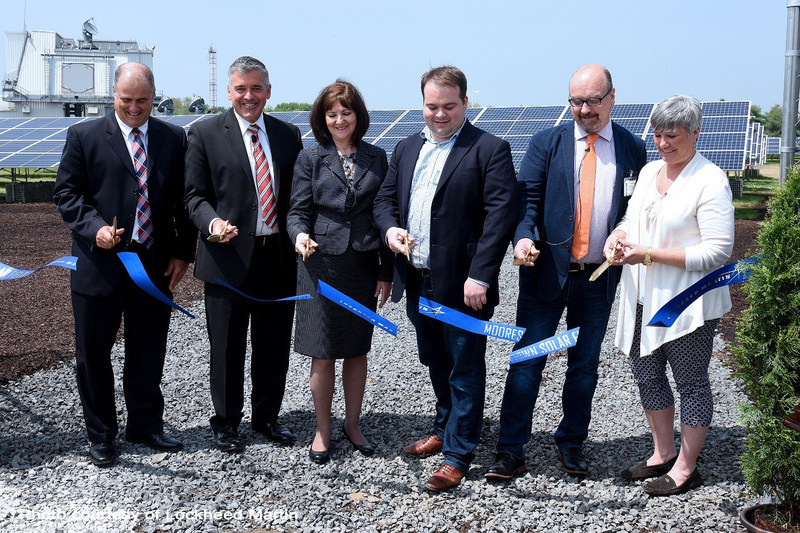