Amazon announced the purchase of solar and wind power from nine new utility-scale energy projects on April 19 in the U.S., Canada, Spain, Sweden, and the UK. This brings Amazon’s total to 206 renewable energy projects globally with a capacity of 8.5 GW of electricity production. The company is now the largest corporate purchaser of renewable energy in Europe with more than 2.5 GW.
More

More than 260 gigawatts (GW) of renewable energy capacity were added around the world, an increase of almost 50% over expansion in 2019 and beating both estimates and records. According to data released by the International Renewable Energy Agency (IRENA), more than 80% of all new electricity capacity added in 2020 was renewable, with solar and wind accounting for 91% of new renewables.
More

Boehringer Ingelheim, a manufacturer of animal vaccines, now powers its largest U.S. manufacturing site with wind power. The change to wind power will reduce carbon emissions at the site by 76% and is part of a larger company commitment to environmental sustainability nationwide.
More

The U.S. Department of Energy announced March 29 a national goal to 30 GW of offshore wind by 2030, a target that would cut 78 million metric tons of carbon emissions and power 10 million homes.
More 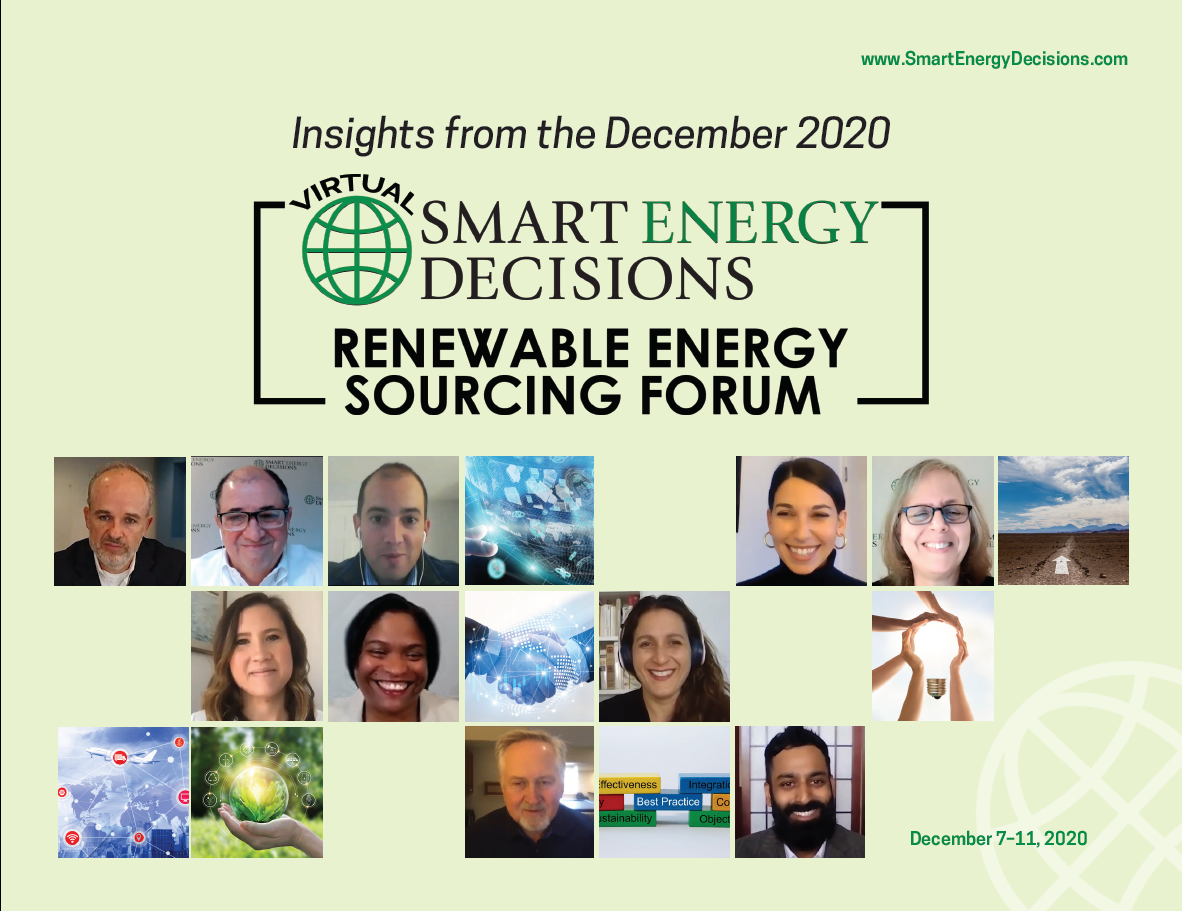 As we look forward to the summer edition of the Virtual Renewable Energy Forum, June 7-10, 2021, let's take a look back at our last event, December 2020's Winter Virtual Renewable Energy Sourcing Forum. This Insights report, part of our continuing series, offers a recap of each general session to give you an idea of how buyers and suppliers came together to share ideas on collaborating for a zero-carbon future.
More

A 350 MW wind project that will provide power to AT&T and Ball Corporation is now commercially operational in Kay County, Okla.
More

Uber, MilliporeSigma, Akamai, and Synopsys came together for an aggregation deal for 111 MW from a new 350 MW Texas wind project.
More 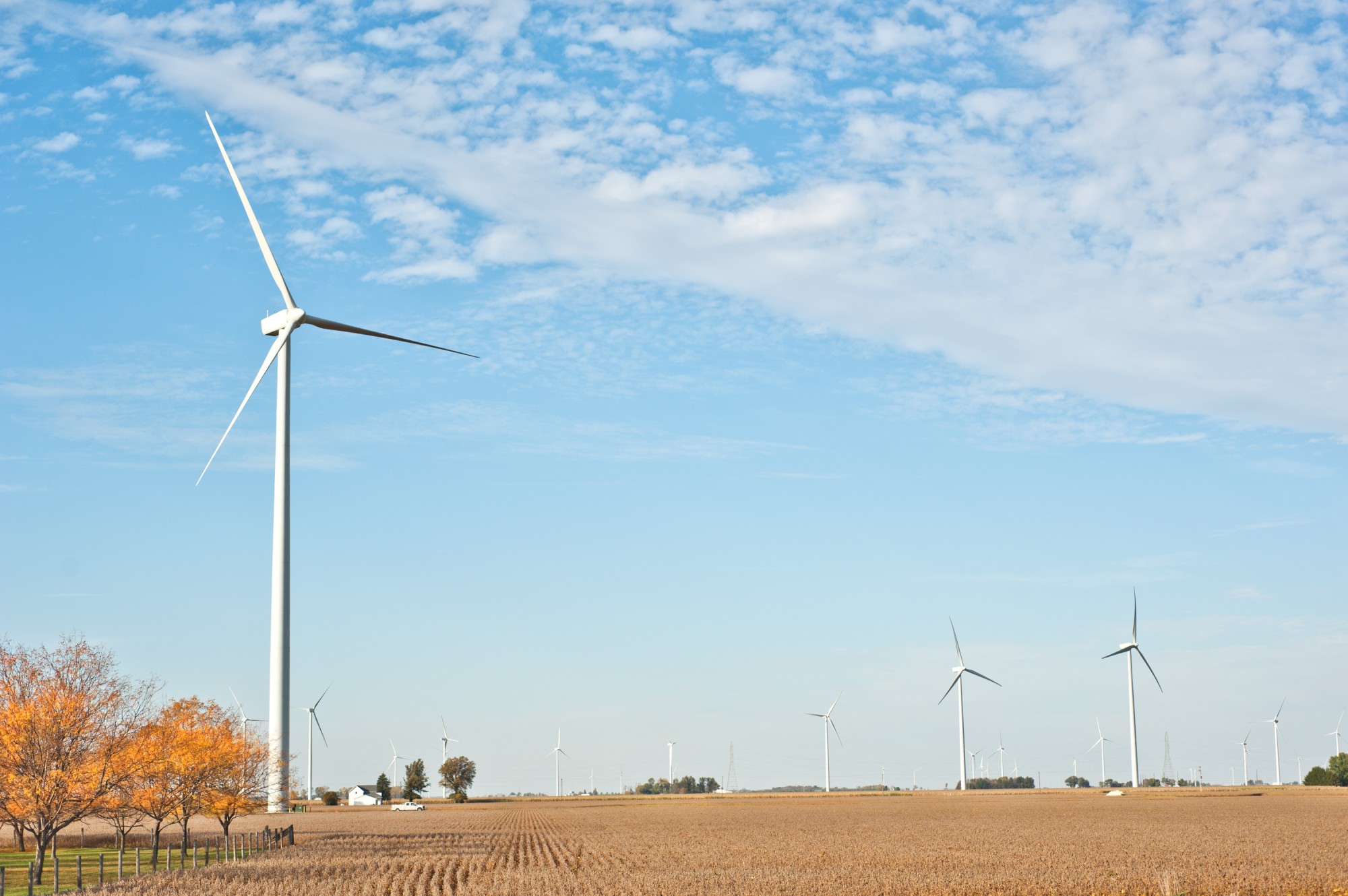