Through increasing its use of renewable energy and energy efficiency, apparel and footwear company VF Corp. has reduced its global carbon emissions 12% while adding 500 sites to its global operations between 2011 and 2015.
More 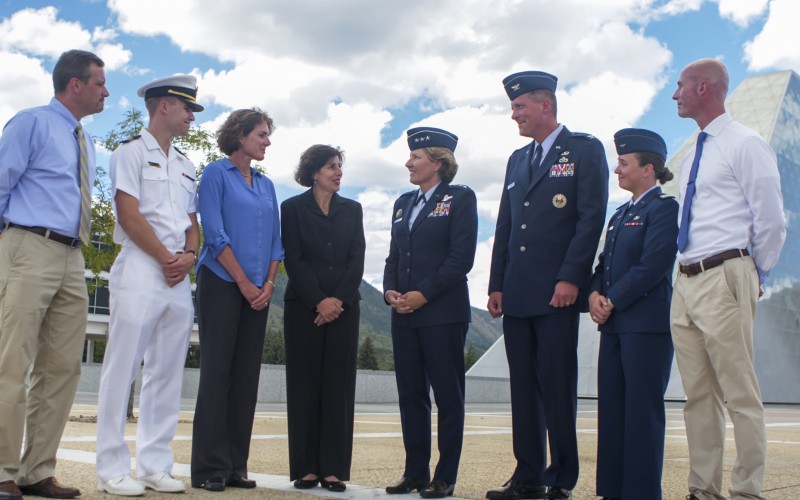 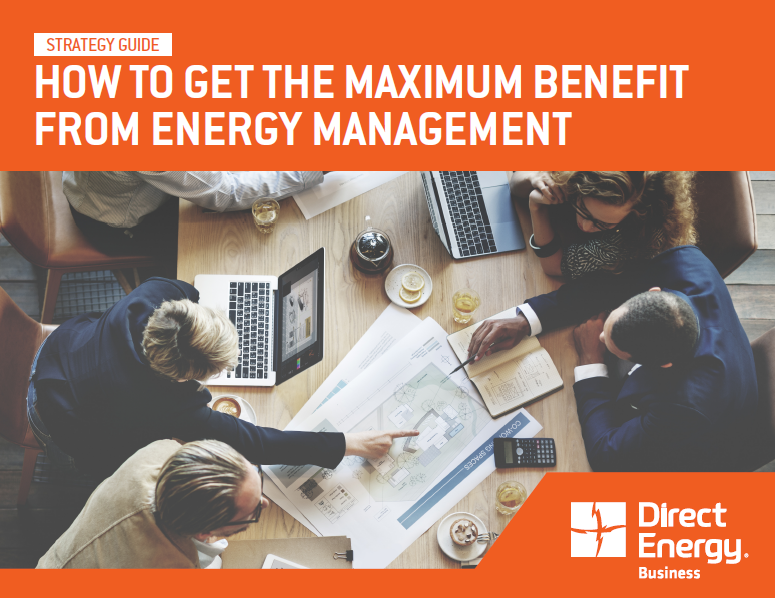