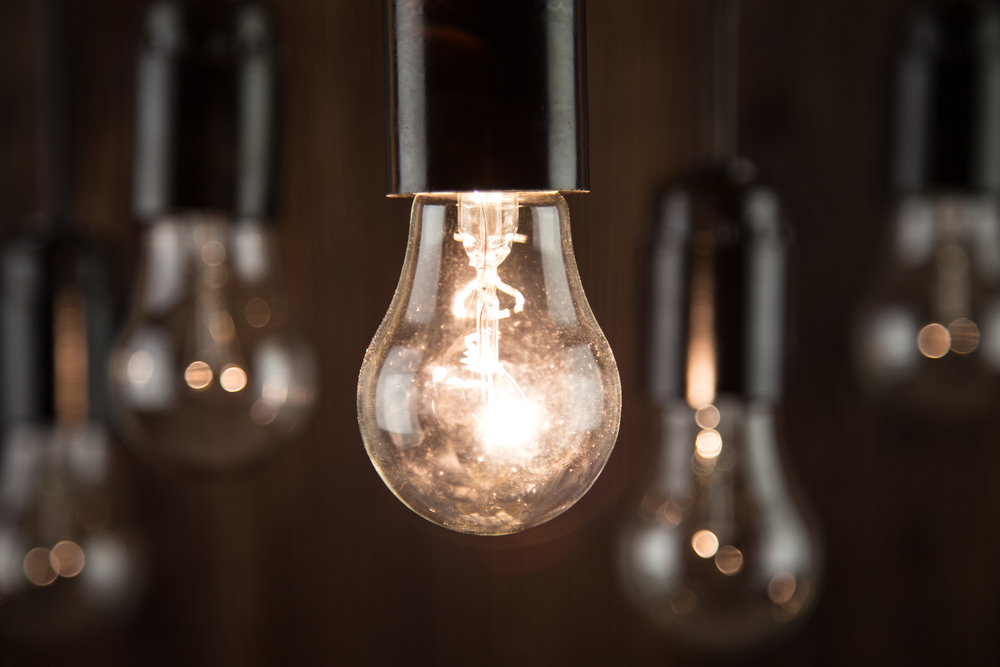 An open letter to President Trump on Energy Star

There are certainly many government programs with questionable value and return. The EPA's Energy Star buildings and plants program is not one of them.
More

The cogeneration solution for MGM Resorts International's new casino in Springfield, Mass., is expected to save the company between $300,000 and $400,000 a year on energy costs.
More

Among other anticipated changes and cuts to the U.S. EPA, E&E News reported March 6 that the Trump administration is planning to "close out" the Energy Star program.
More

Dunkin' Brands Group Inc., the parent company of Dunkin' Donuts and Baskin-Robbins, has been recognized by the Association of Energy Services Professionals for its creation of an energy management program in partnership with its utilities.
More

3 energy efficiency truths you may have overlooked

To help reduce emissions and meet global climate goals, businesses and organizations in the U.S. are altering their approach to consuming energy, and managing energy use is playing a key role.
More 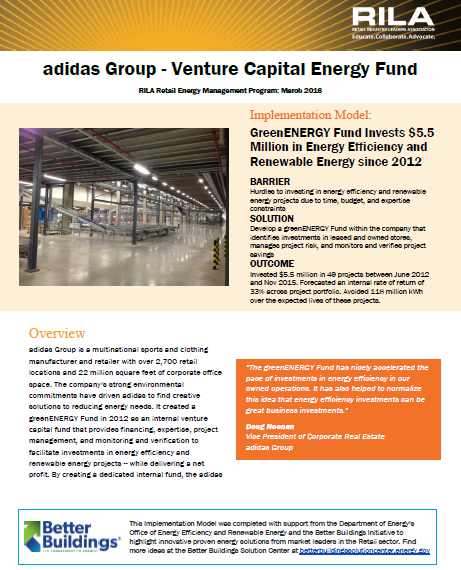 Current, AT&T team up on IoT for smart cities

AT&T and GE's digital energy management startup, Current, have announced a partnership in which the two companies will work to connect cities in the U.S. and Mexico to the "Internet of Things."
More