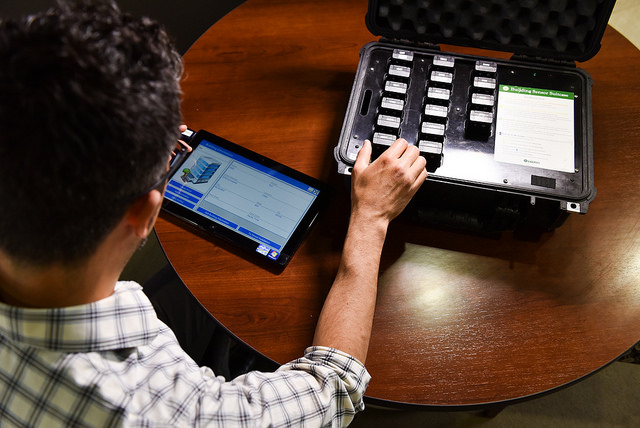 The knowledge and expertise of a seasoned energy efficiency professional is now available in a high-tech suitcase developed by two of the U.S. DOE's national labs.
More

A leader in energy efficiency among the commercial sector, JPMorgan Chase & Co. took a number of ambitious steps in 2016 that helped move the needle on its goal of reducing its greenhouse gas emissions 50% by 2020.
More 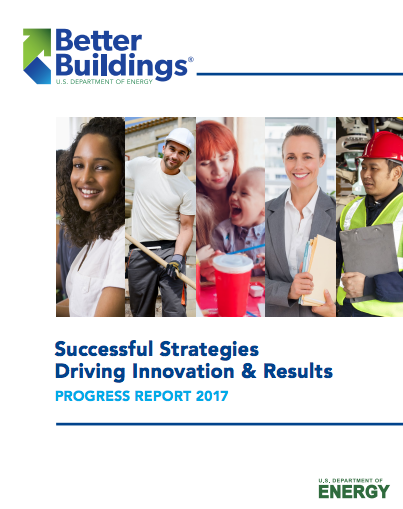 MGM Resorts International was recognized for its application of fault detection and diagnostics software across its portfolio of nine properties, representing 38 million square feet.
More