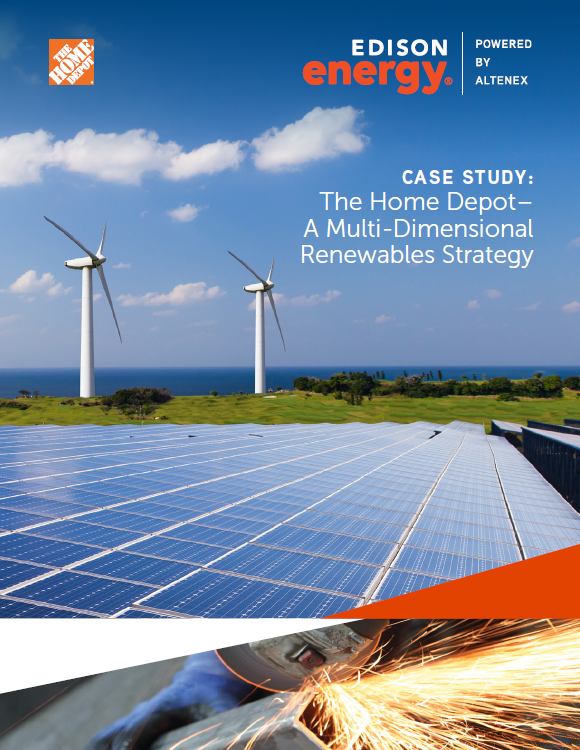 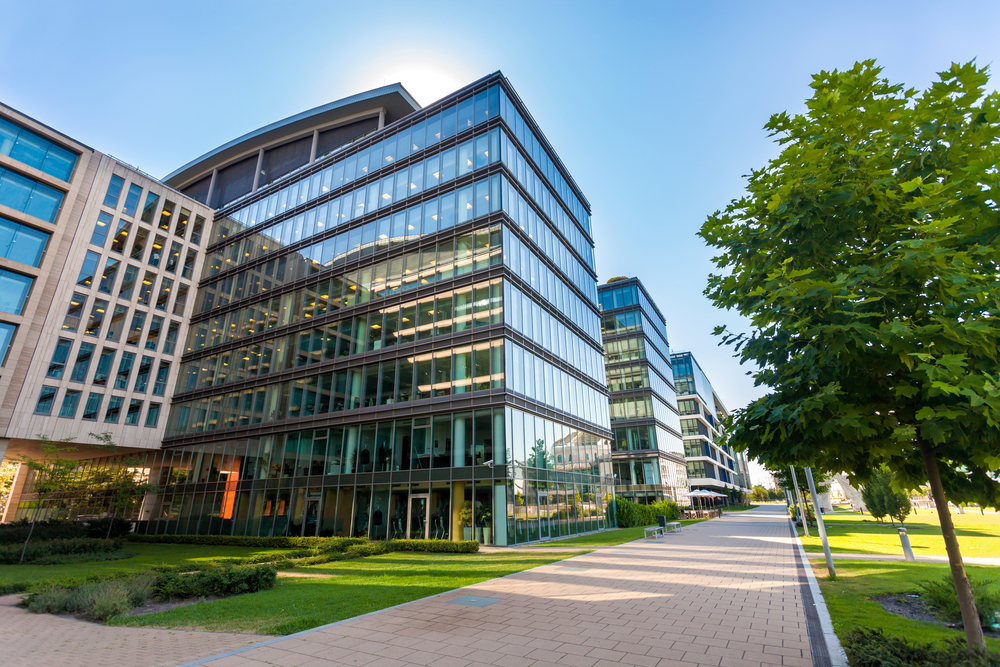 U.S. Forest Service facilities in the Pacific Northwest will receive energy efficiency upgrades through a $4.22 million contract expected to reduce electricity and natural gas consumption in the region by 50%.
More 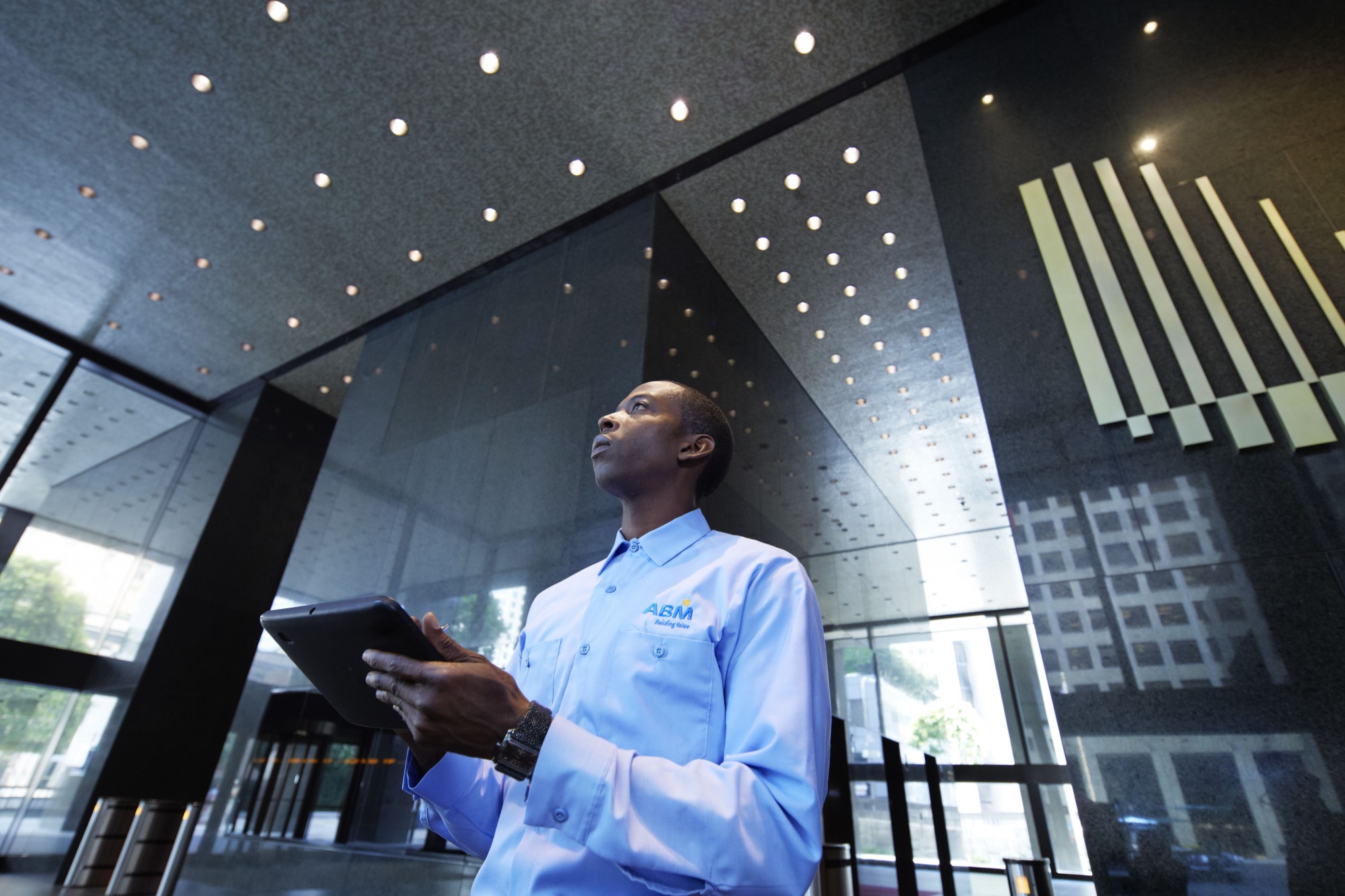