Recent weeks and months have seen a near-constant stream of headlines about the ongoing growth of corporate renewable energy procurement, including here in Smart Energy Decisions. It all boils down to a single, encouraging takeaway: corporate leaders and investment is a major influence driving renewable energy capacity additions.
More 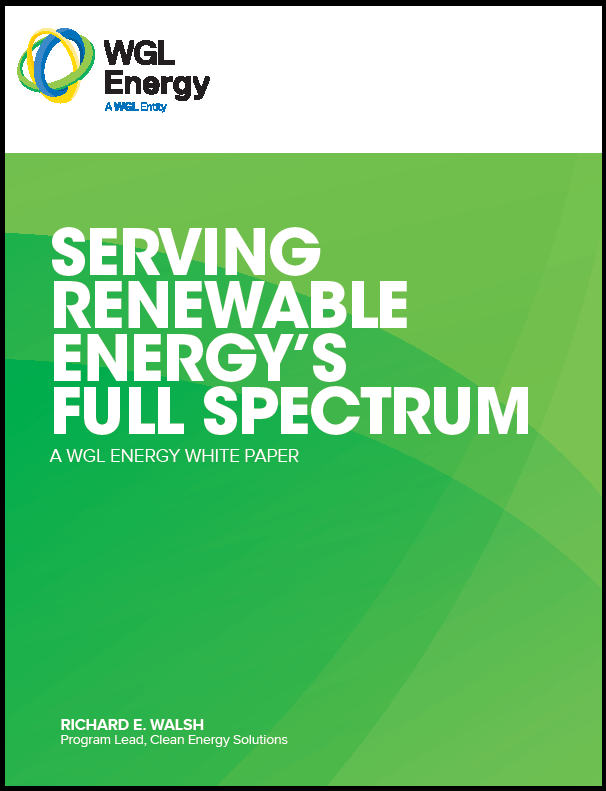 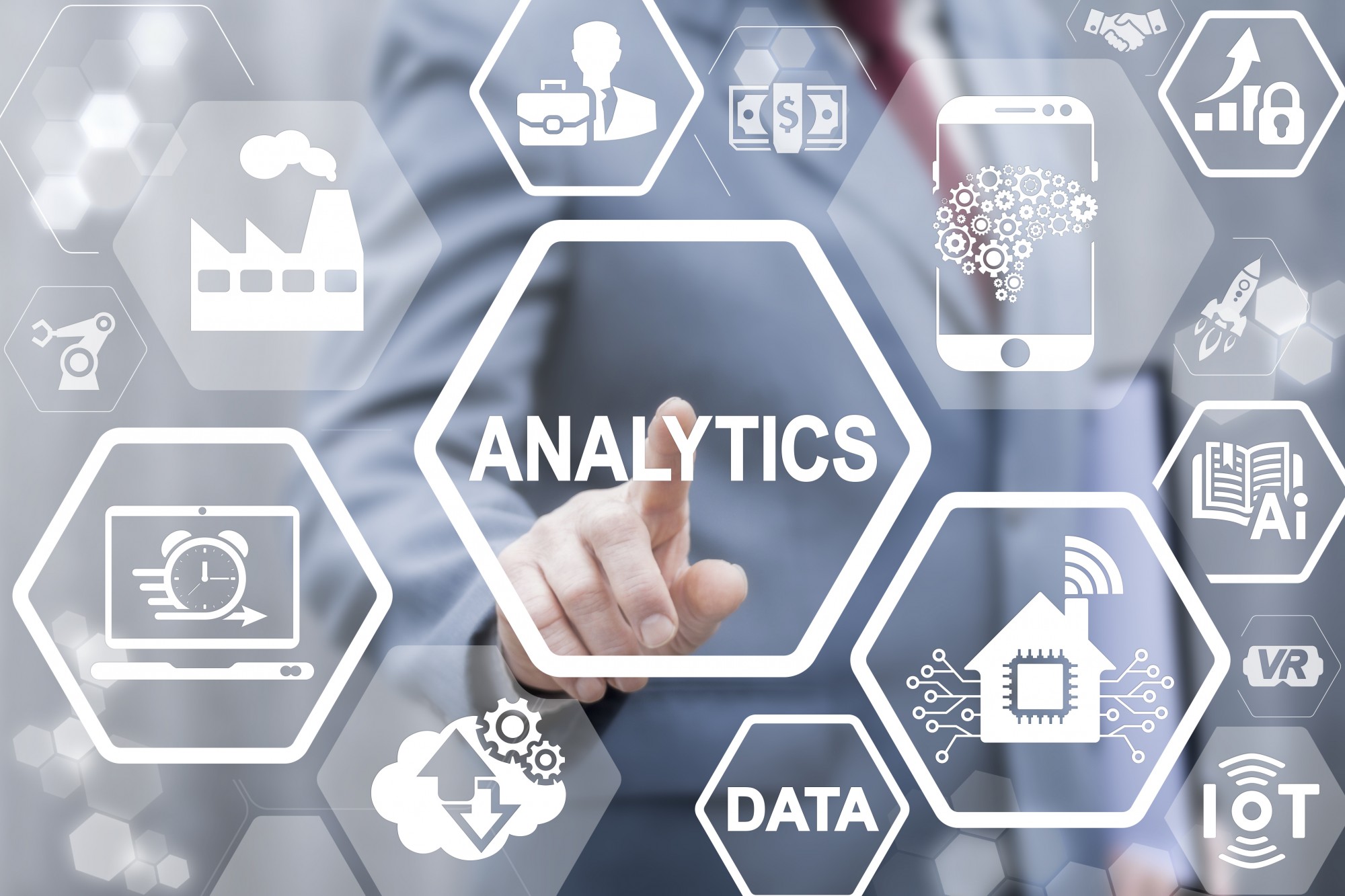 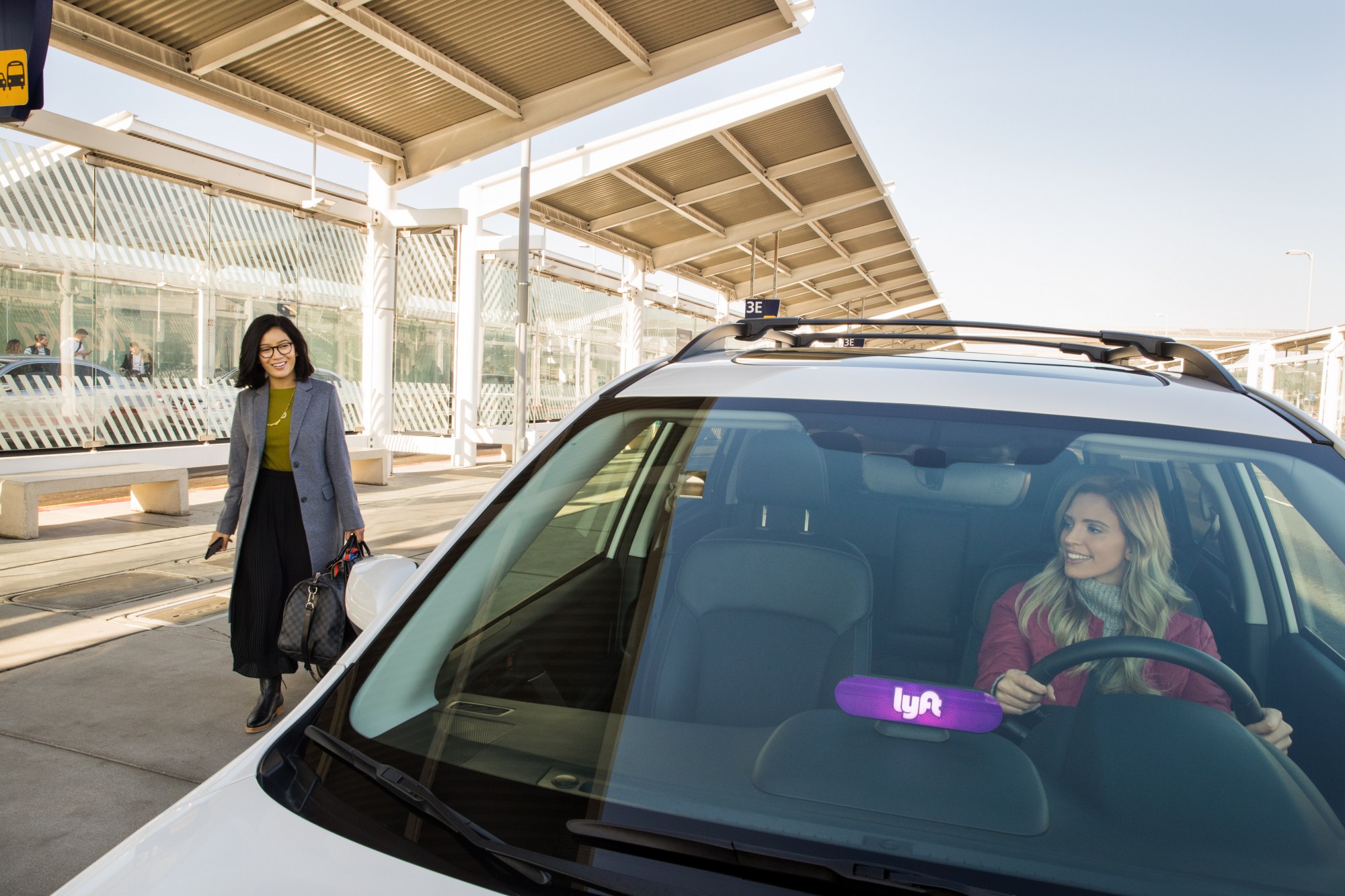 Lyft, the on-demand transportation company, announced that all Lyft rides will now be carbon neutral.
More 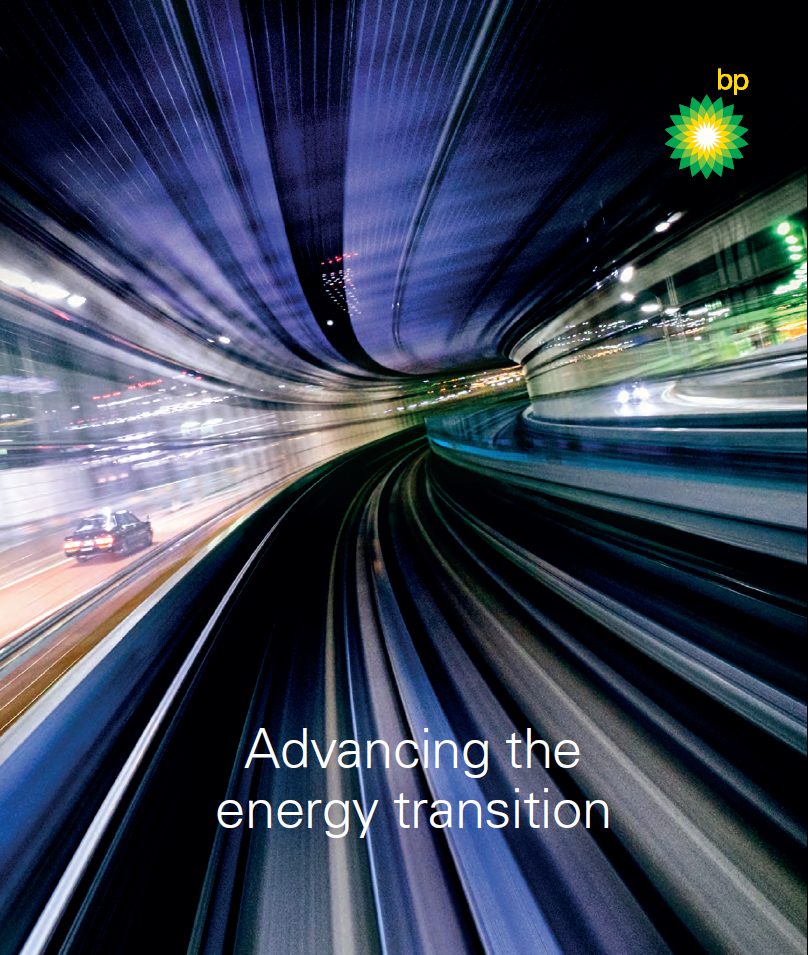