A division of Ardagh Group, which makes glass containers for the U.S. food and beverage industries, said July 12 it has received four plant certifications from the U.S. EPA's Energy Star program.
More

Nissan in 2012 set aside a global corporate budget for carbon-reduction initiatives, opening the door to $4.7 million worth of energy efficiency projects in the U.S. alone.
More

Global revenue for energy efficiency retrofits in commercial buildings is expected to grow from $71.4 billion in 2016 to $100.8 billion in 2025, according to a report from Navigant Research.
More

After making a number of large-scale energy improvements, Odawa Casino Resort in Petoskey, Mich., was recently selected as one of two finalists for the state's 2016 Governor's Energy Excellence Awards.
More 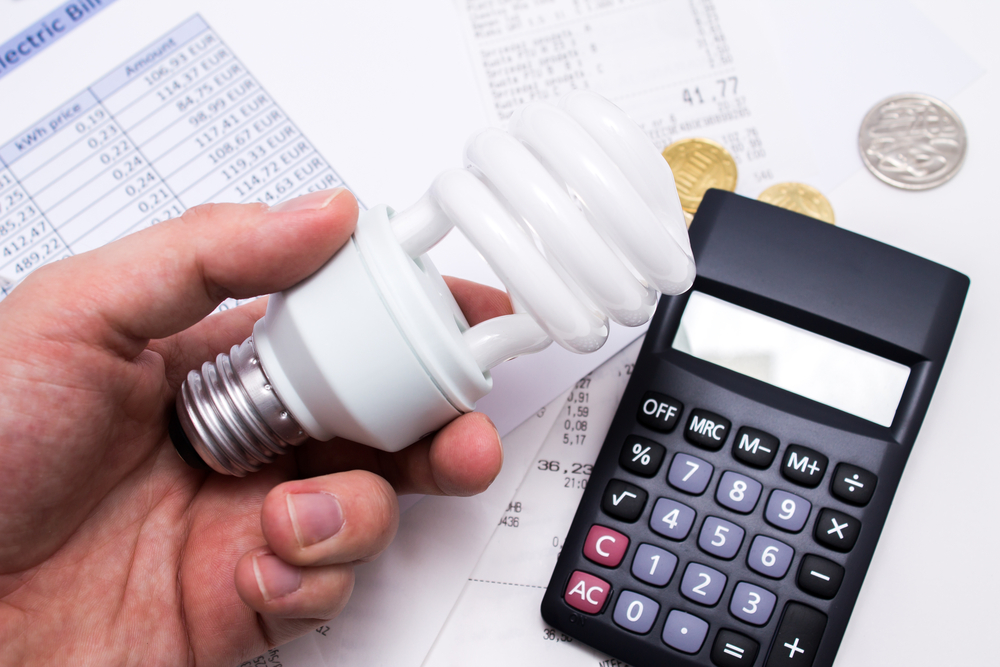