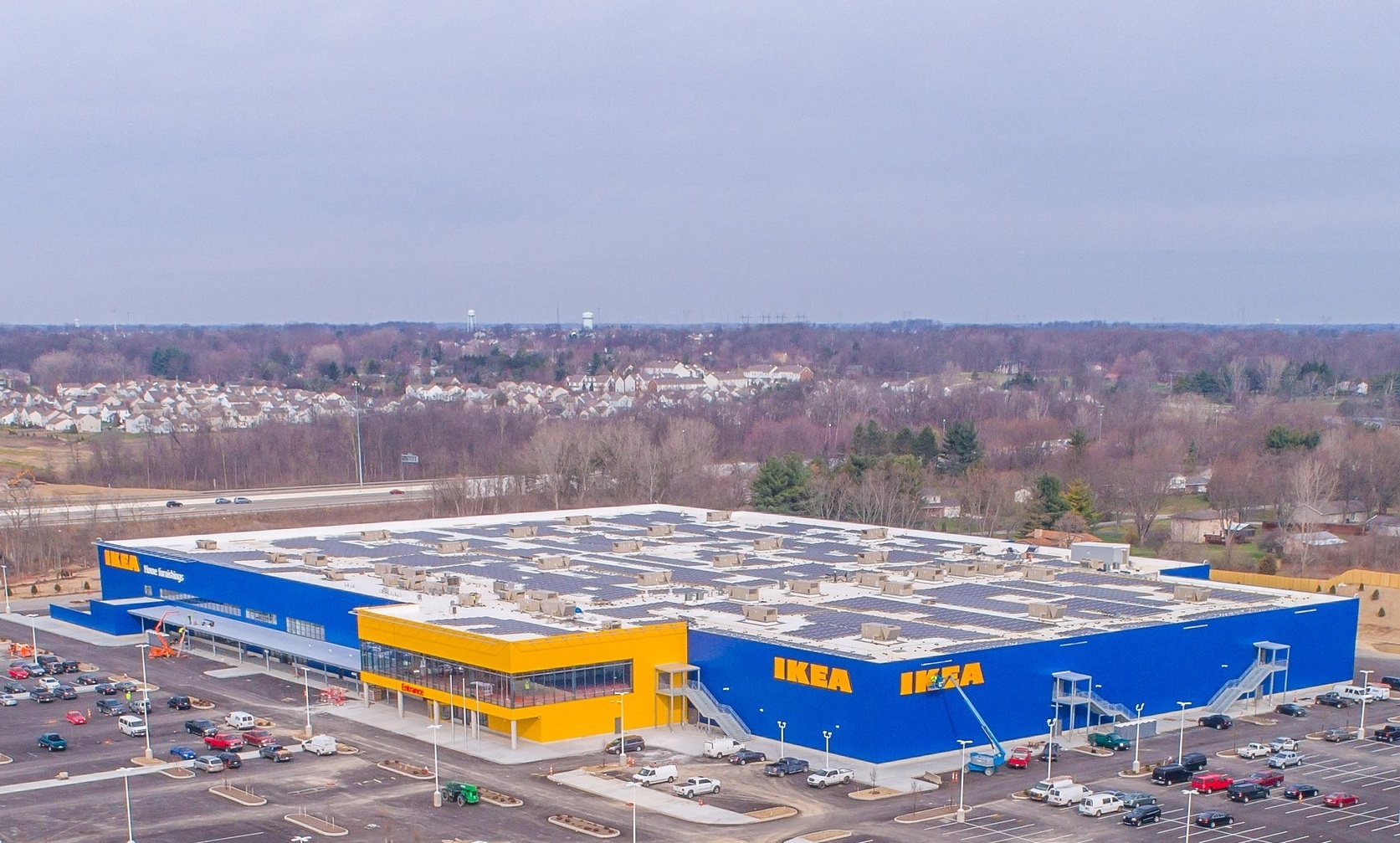 The announcement adds to the growing level of wind energy capacity being added to electric utility service territories across the country.
More

As corporations accelerate their use of offsite virtual power purchase agreements for clean energy, this column, presented by EDF Renewable Energy, details the eight most important considerations for buyers when evaluating such an agreement.
More

Apple used funds from its previously issued $1.5 billion green bond to finance energy smart elements of its new, sprawling campus in California that was designed as a microgrid.
More

Onsite solar to save Florida steel company up to $80k 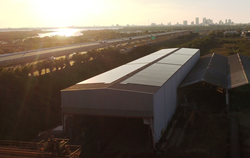