The largest cider mill in New England recently made the decision to go solar with a rooftop installation that is expected to generate close to 90% of its annual electric use.
More

Global clean energy investment had its weakest quarter since 2013 between July and September this year, with U.S. investment alone declining 40% compared to the year-ago quarter.
More

Curtis Packaging, a provider of luxury packaging for some of the world's biggest brands, is nearing completion of a $2.5 million project to improve energy efficiency and utilize renewable energy systems at its production headquarters in Connecticut.
More

Amazon's most recently announced wind project, the 253-MW "Amazon Wind Farm Texas" being built in Scurry County, Texas, is expected to cost about $360 million, according to new information from the project's developer.
More 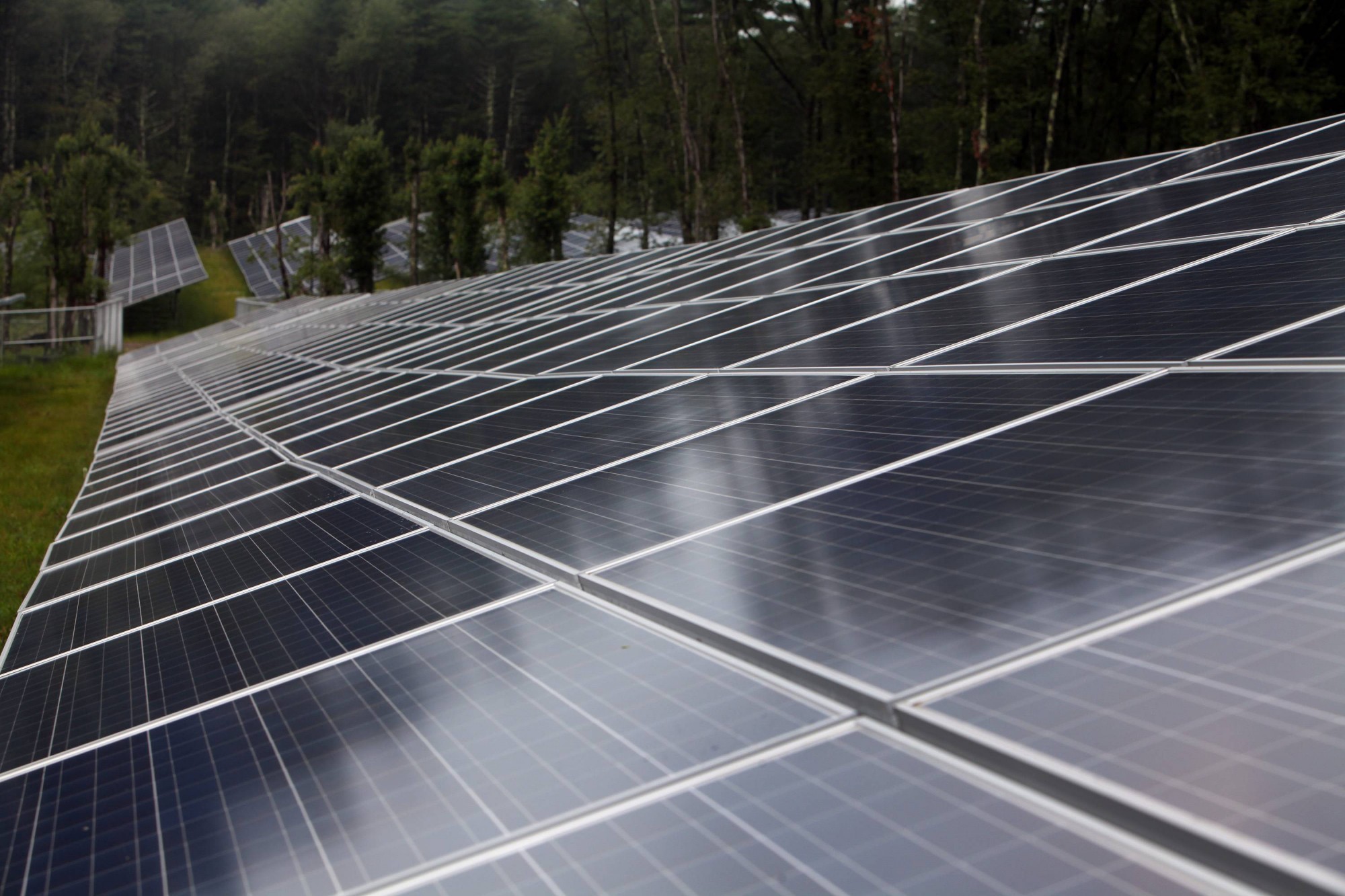 Indicative of increasing interest from both large and small businesses in community solar, NRG Energy Inc. on Sept. 27 announced plans for five such installations in Minnesota alongside subscription agreements signed by more than 1,000 residents and businesses including U.S. Bank, Land O'Lakes, Macy's and Ecolab.
More

Financing has been obtained for Colorado's first Commercial Property Assessed Clean Energy, or C-PACE, project; the associated energy upgrades to a commercial and industrial property include a 100 kW rooftop solar array and LED lighting.
More