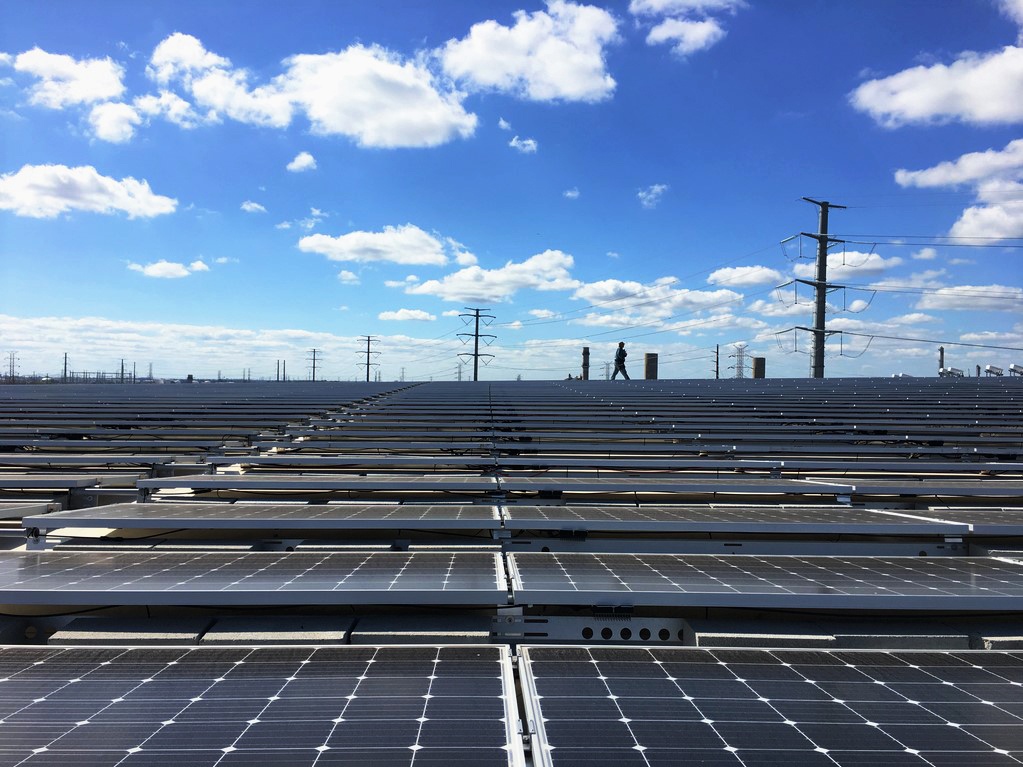 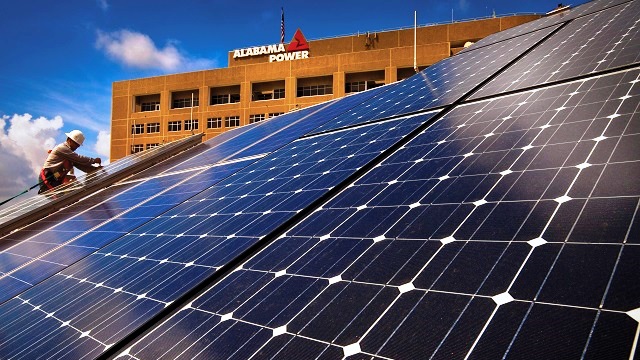 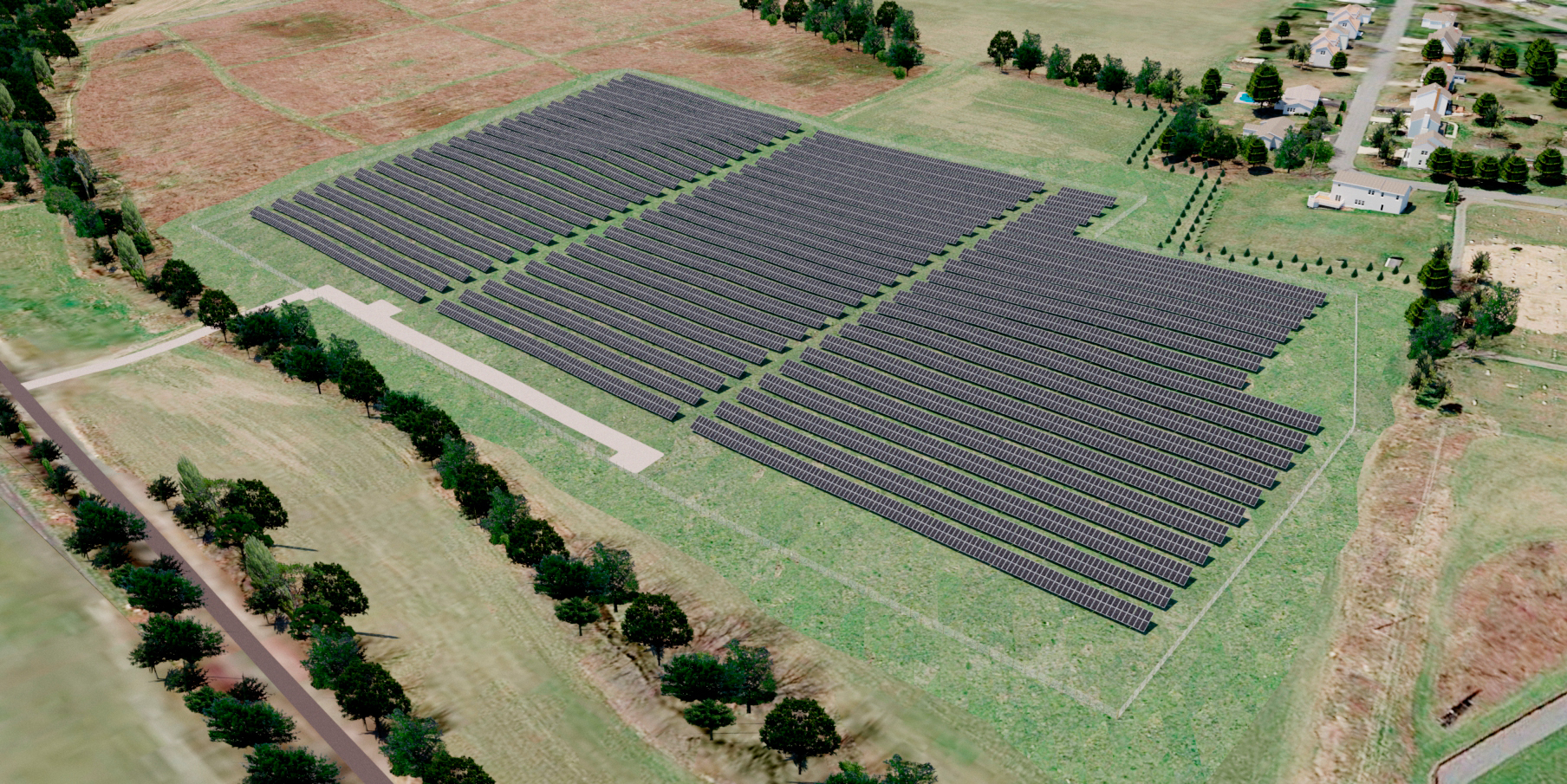 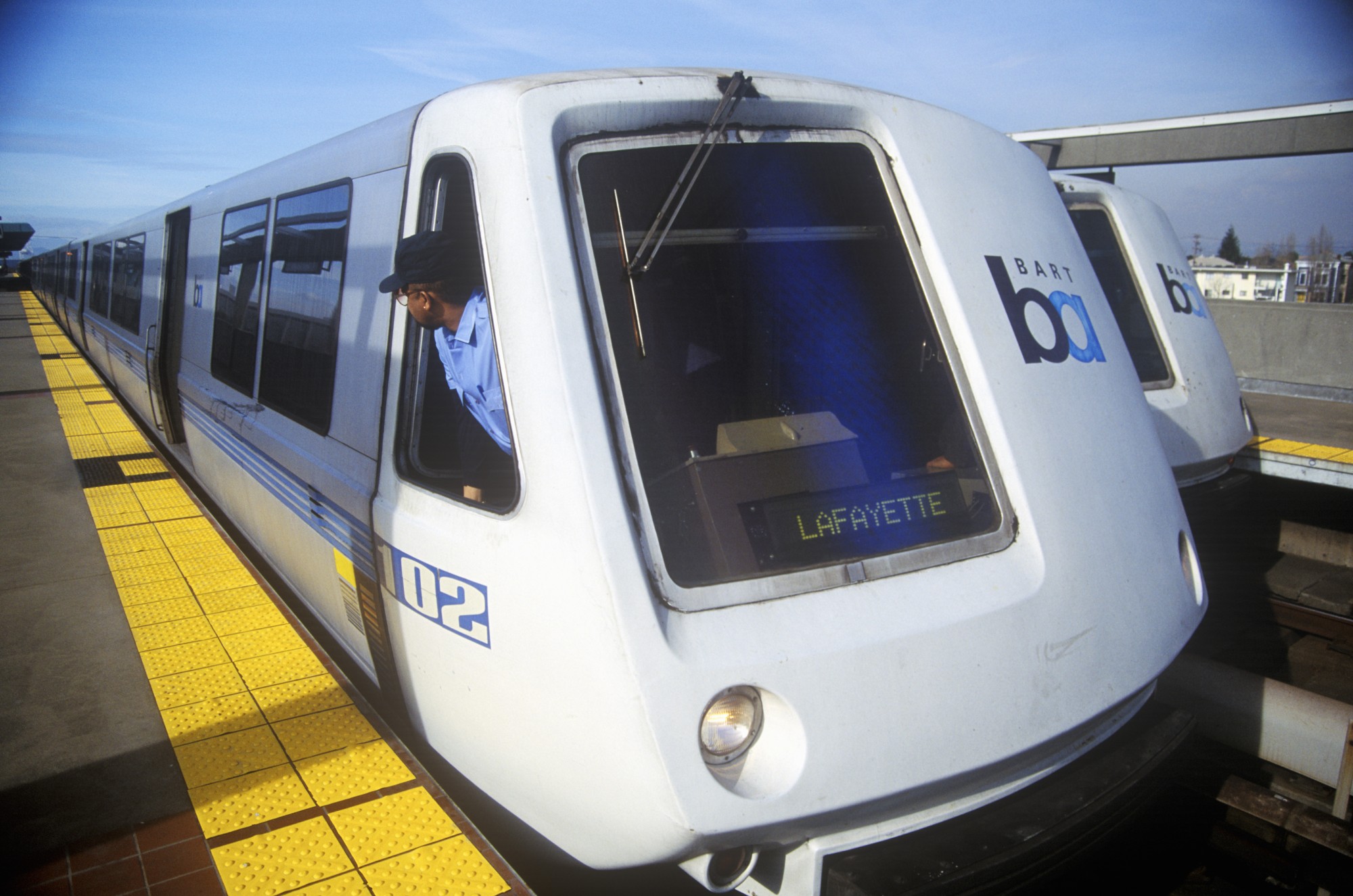 The Bay Area Rapid Transit system, known as BART, recently executed two power purchase agreements for electricity that will propel the fifth-largest rapid transit system in the U.S. far beyond its goal of getting 50% of its energy from renewable sources.
More

The growth in the renewables industry and the push for corporate sustainability has led to a huge range of PPA options in terms of, amongst other factors, type, structure, pricing and duration. This column from Helen Wallace-Fisher of Accenture outlines a simple matrix that can be used to help corporations design a framework for finding power purchase agreements that best suit its needs.
More 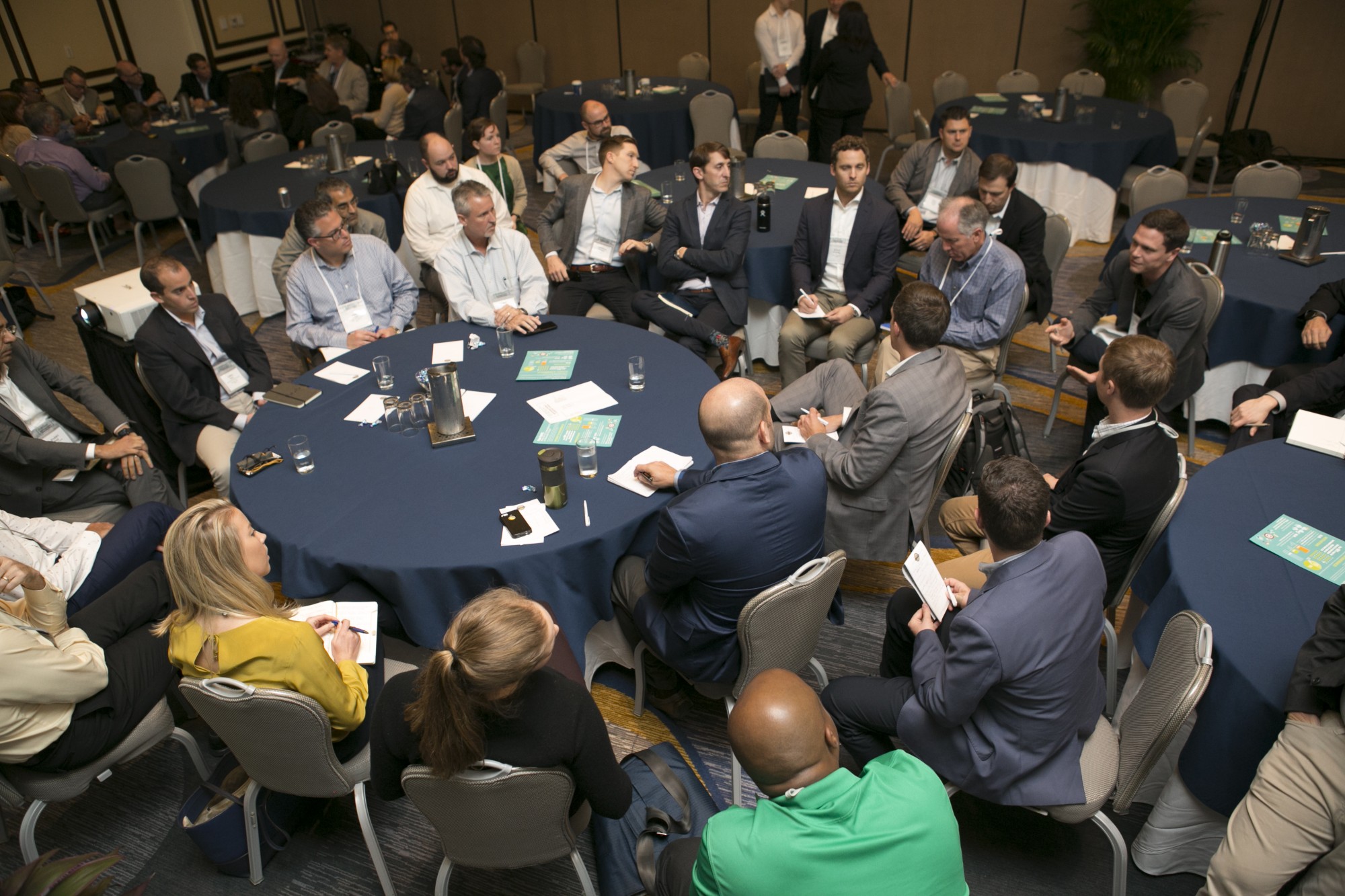