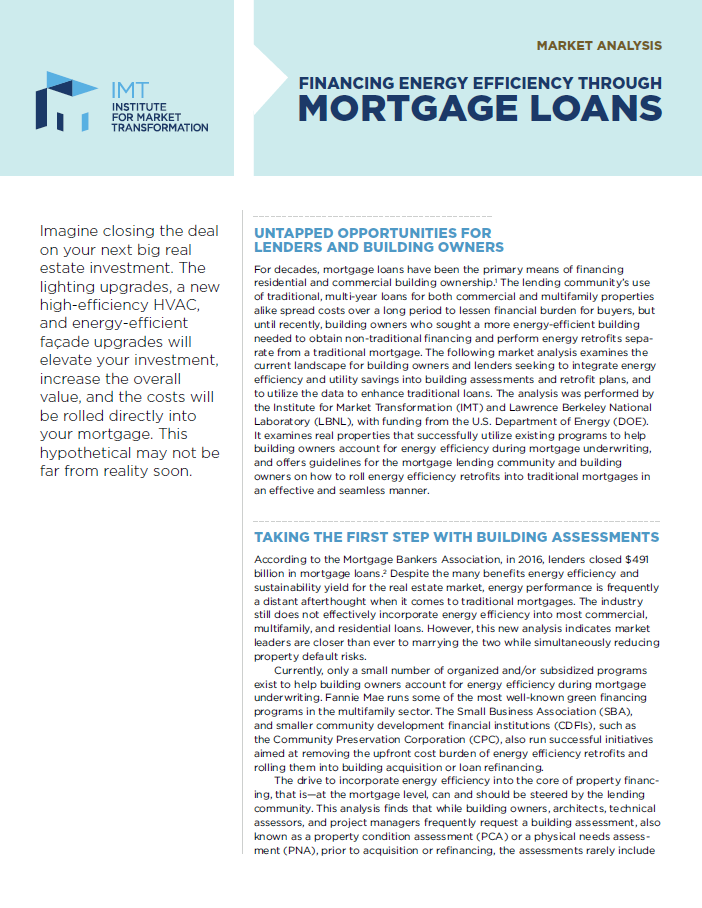 Global power equipment company Cummins Inc. has made its first wind energy investment in signing a virtual power purchase agreement to offset the amount of electricity used at its Indiana facilities.
More