Google has made $2.5 billion in equity commitments for renewable energy projects worldwide, according to its 2016 environmental report, which also put numbers on efforts to make its data centers as energy efficient as possible.
More

A new set of recommendations intended to help businesses better disclose climate-related financial risks and opportunities were released Dec. 14 by the task force launched by the Financial Stability Board and led by former New York City mayor and billionaire Michael Bloomberg.
More

About 30% of the total amount of distributed solar capacity in the U.S. is owned by private companies, according to data from the U.S. EIA.
More 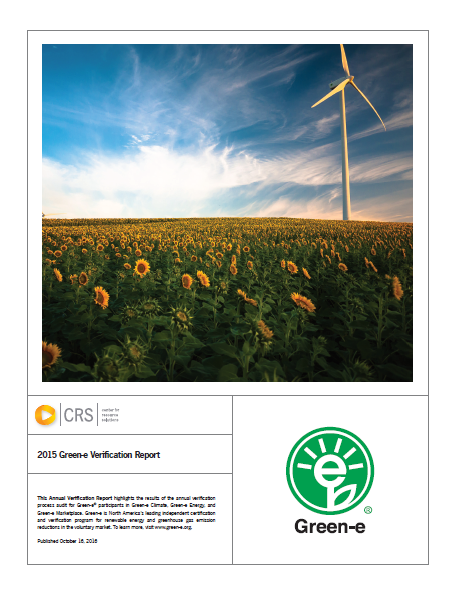 This annual report from the Center for Resource Solutions summarizes the 2015 renewable energy and carbon offset market including generation, utility and community green power programs, RECs and more.
More