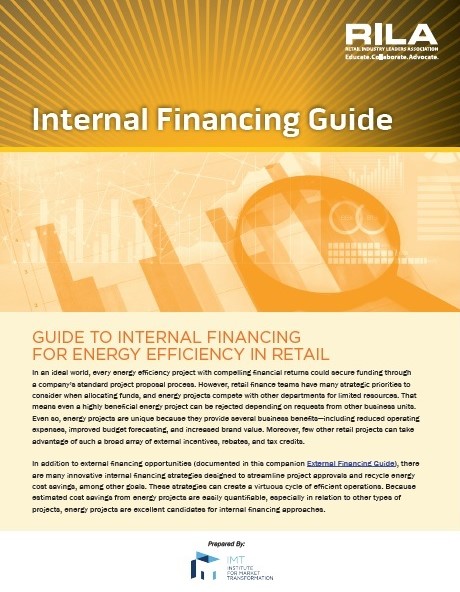 A roundup of the best day-after-the-election energy stories on Donald Trump's energy policies, plus outcomes from a series of clean energy ballot initiatives.
More