After hitting its energy efficiency goal of net-zero greenhouse gas emissions in April, Salesforce is working toward achieving its building certification goals and achieving 100% renewable energy use as outlined in its newest sustainability report.
More

BarFly Ventures, a Michigan restaurant and bar company, was awarded June 2 for its achievements in reducing energy and water use, notably stemming from a shift in management rather than the installation of new equipment.
More

Chicago has been recognized for success in its commercial building sustainability by being named the "Greenest City" in America by CBRE Group Inc. and Maastricht University's Green Building Adoption Index study.
More

Commercial buildings in Denver, Colo., must report their energy use to the city by Sept. 1 through a benchmarking process under an ordinance that passed the city council in December 2016.
More

AT&T announced that it achieved a 43% reduction in energy intensity since 2013 and cut its direct, or Scope 1, CO2-equivalent emissions by nearly 3% since 2008 in its end-of-year 2016 sustainability update.
More 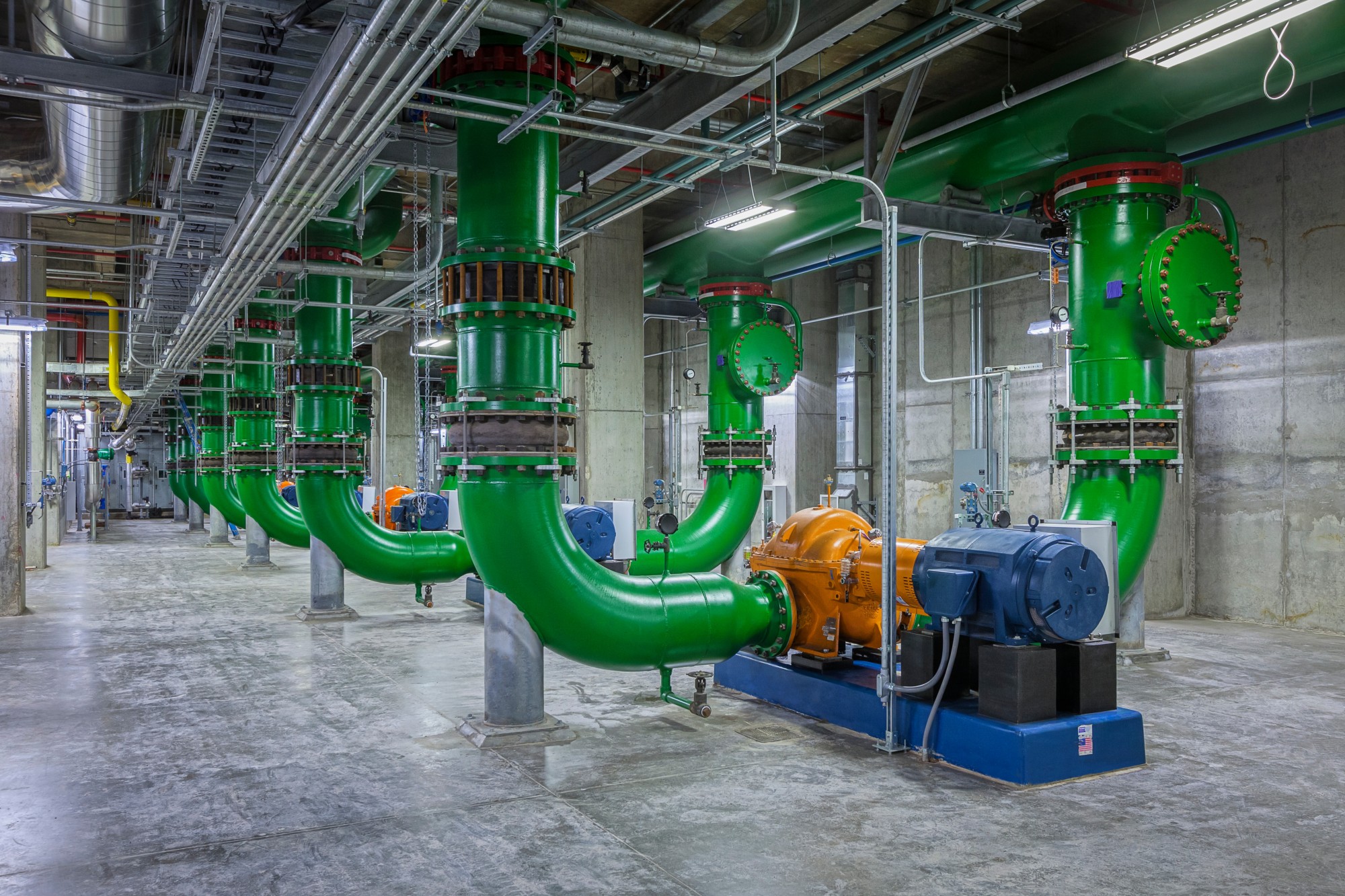