With a new mandate to double energy efficiency savings by 2030, California utilities are about to roll out a new $4 million industrial energy efficiency program to incentivize Strategic Energy Management, or SEM, in 2018. This column explains how energy managers can capitalize on the opportunity.
More 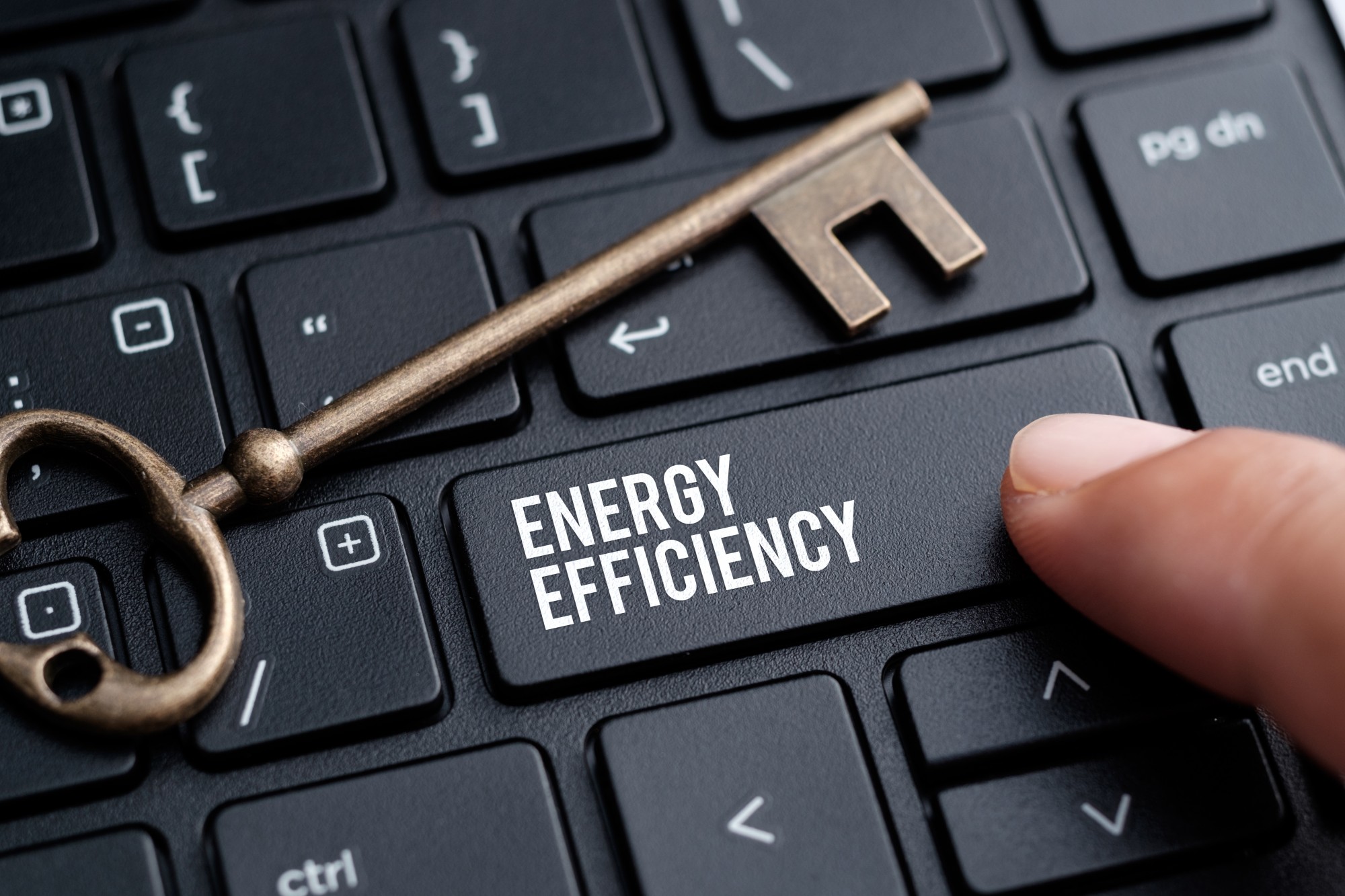 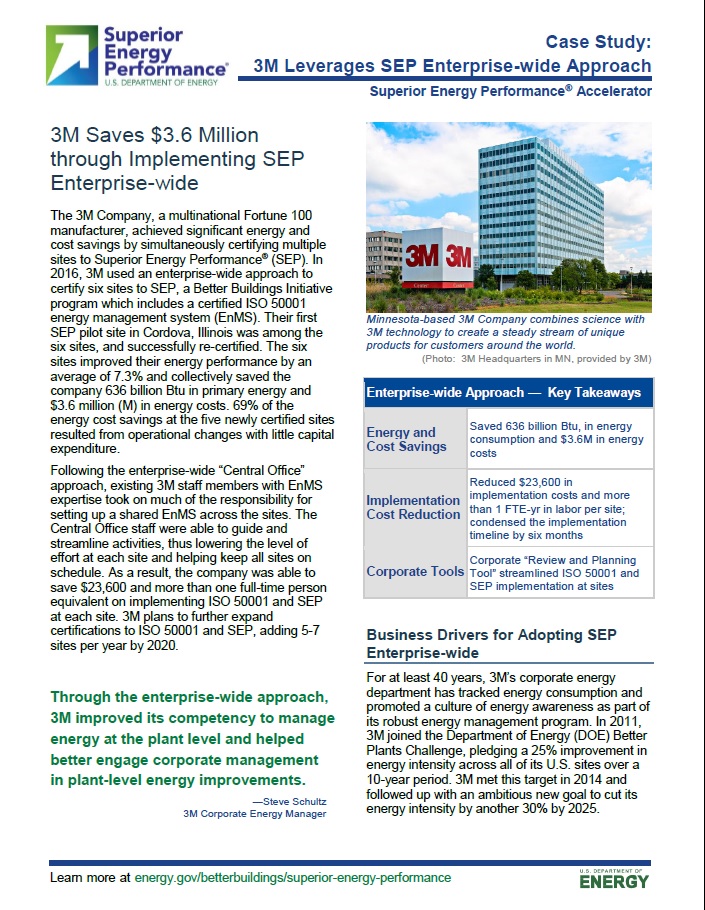