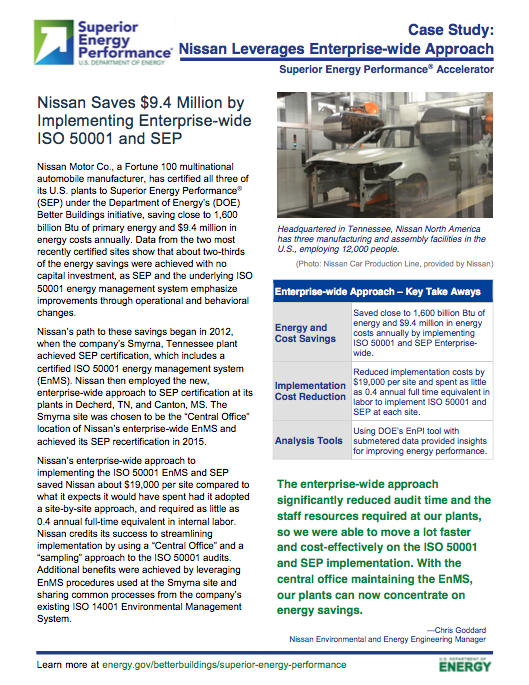 This case study from the U.S. DOE details the approach Nissan Motor Co. has taken to certify all three of its U.S. plants to Superior Energy Performance under the department's Better Buildings initiative, reducing nearly 1,600 billion Btu of primary energy.
More 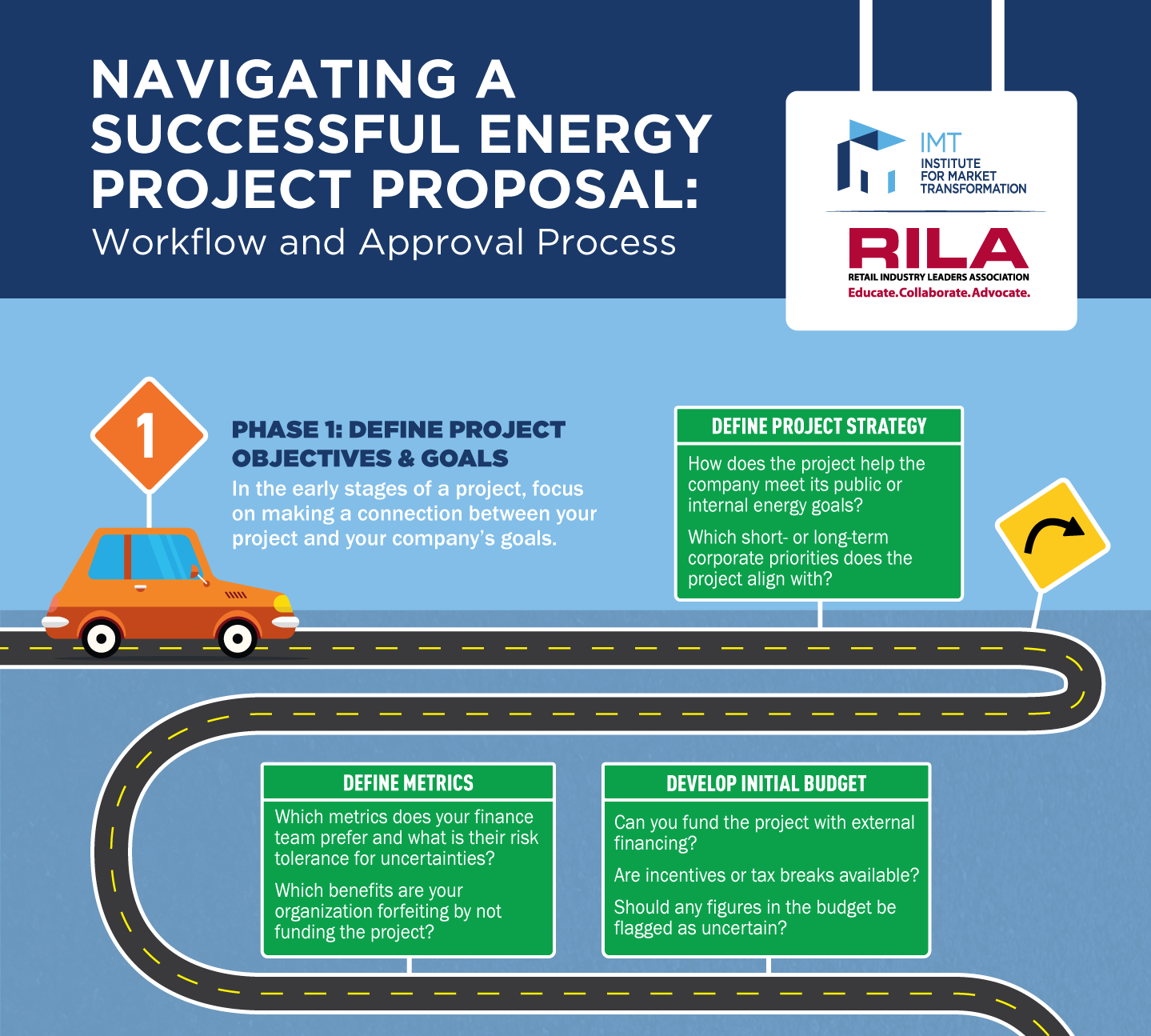 The deadline for entries for the inaugural Smart Energy Decisions Innovation Awards has been extended and will run through Dec. 22.
More

Schneider Electric commits to RE100, EP100

Already working as a partner to numerous corporations that have made bold sustainability goals over the past few years, Schneider Electric on Dec. 11 pledged to source 100% renewable energy for its own operations and double its energy productivity by 2030.
More

In its first-ever public sustainability report, audio equipment manufacturer Bose Corp. outlined how its efforts to bring together its carbon reduction, renewable energy and energy efficiency goals into a broader environmental management system has prepared it for the future.
More 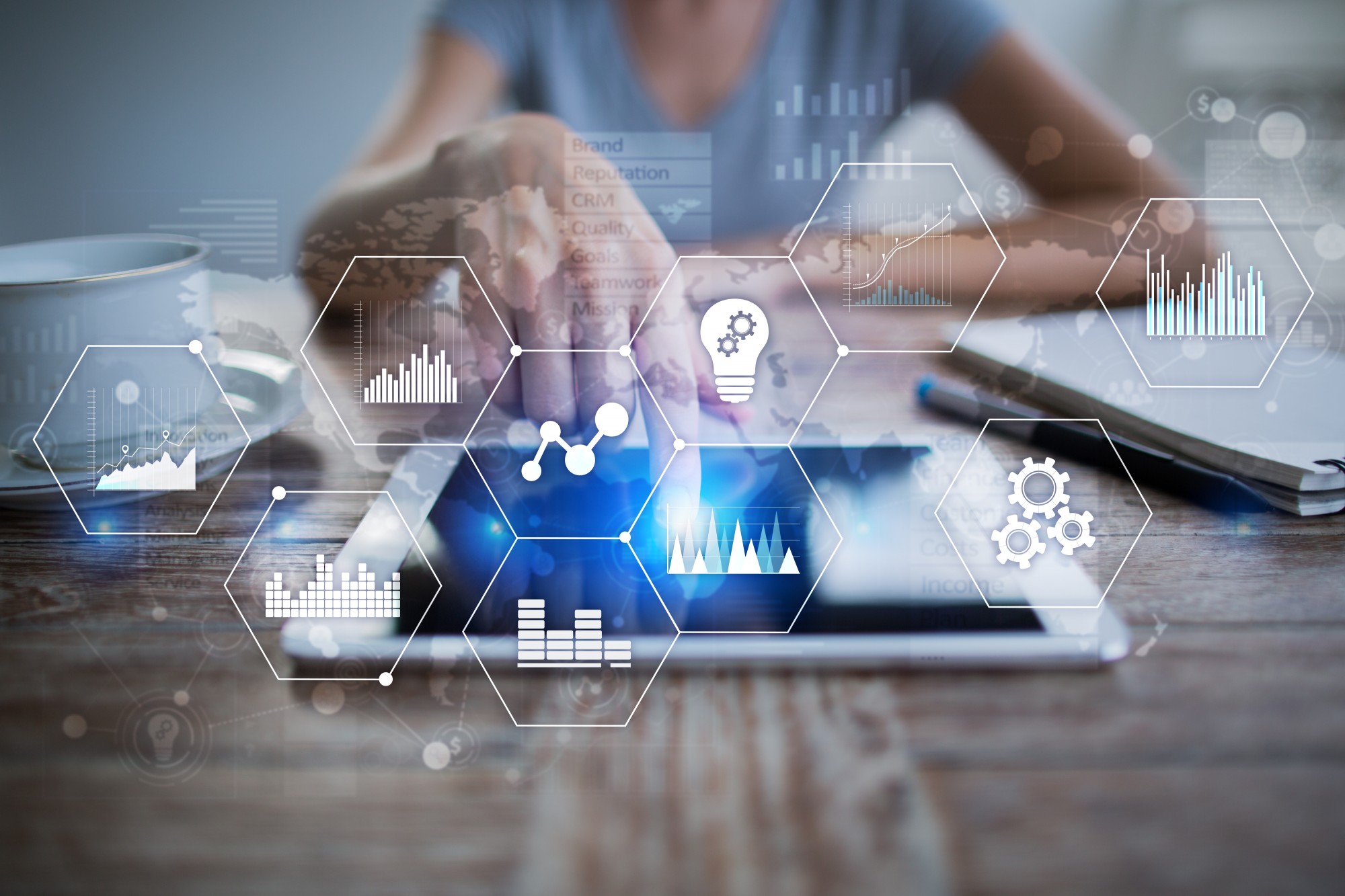 Communications services firm Sprint Corp., building on a long history of energy conservation efforts, is seeing significant savings related to the deployment of a building energy management system across its portfolio of retail stores.
More